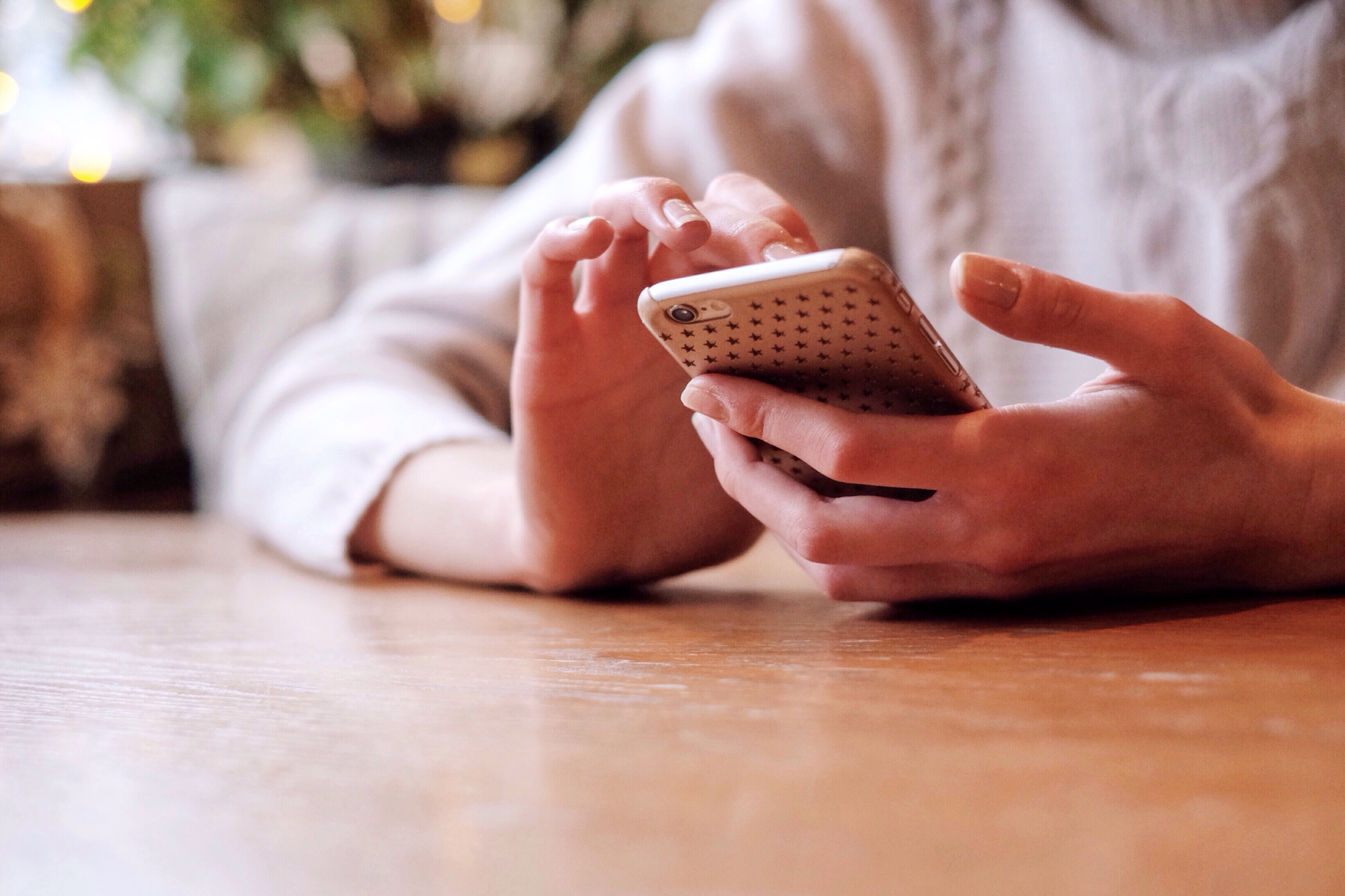 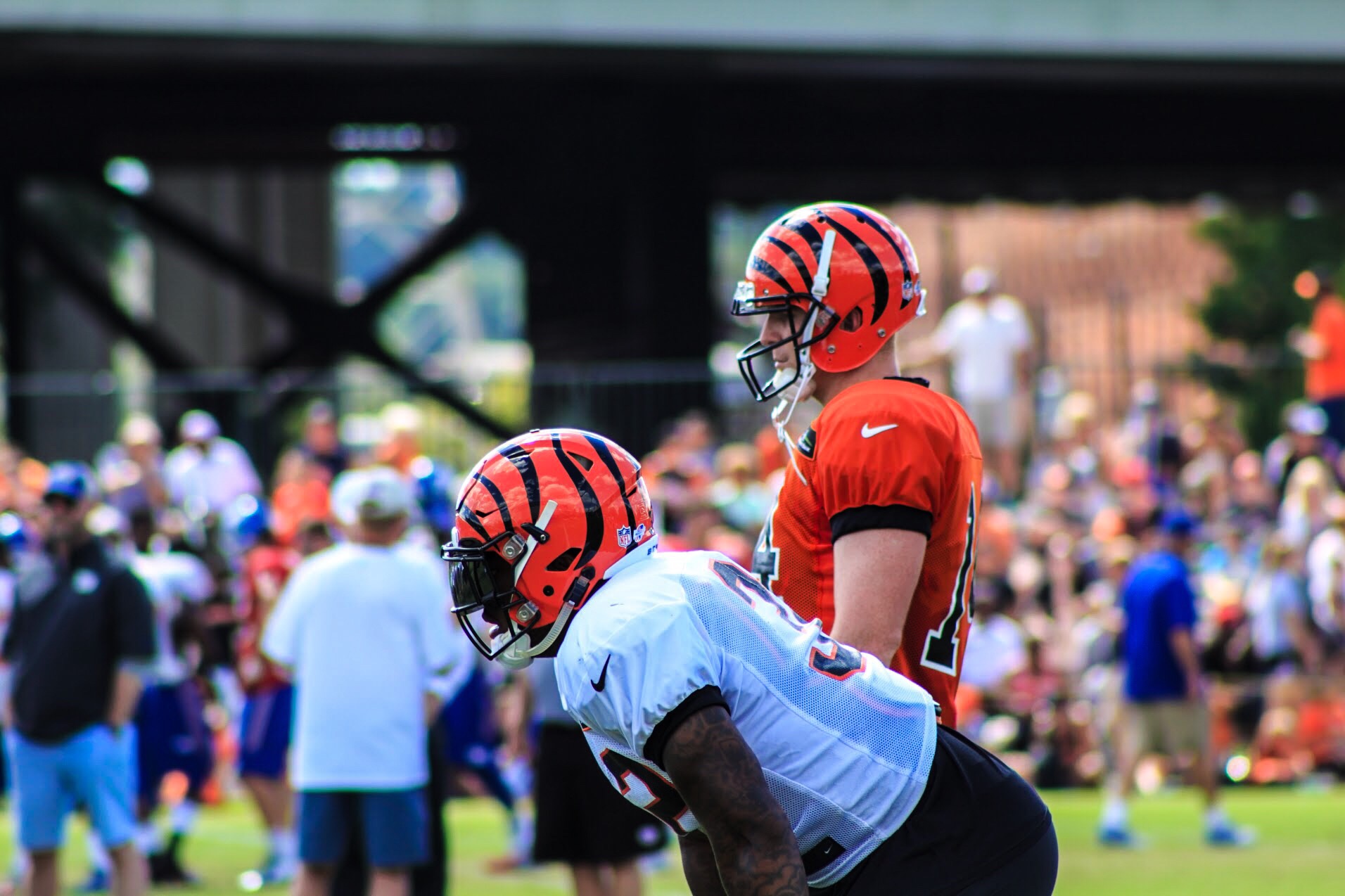 OK, I’ll confess it up front: I’m a very late convert to being a pro football fan. As a lifelong girly girl, I only started paying serious attention to the sport a few years ago. According to ESPN, about half of all Americans currently describe themselves as football fans. It’s the most popular sport in the country. Like the 17 million Americans who watch a game during an average fall weekend, I’m kind of hooked (compare that to only 11 million who watched the Emmys this year). And of course, like any recent convert to a new religion, I can’t stop proselytizing. 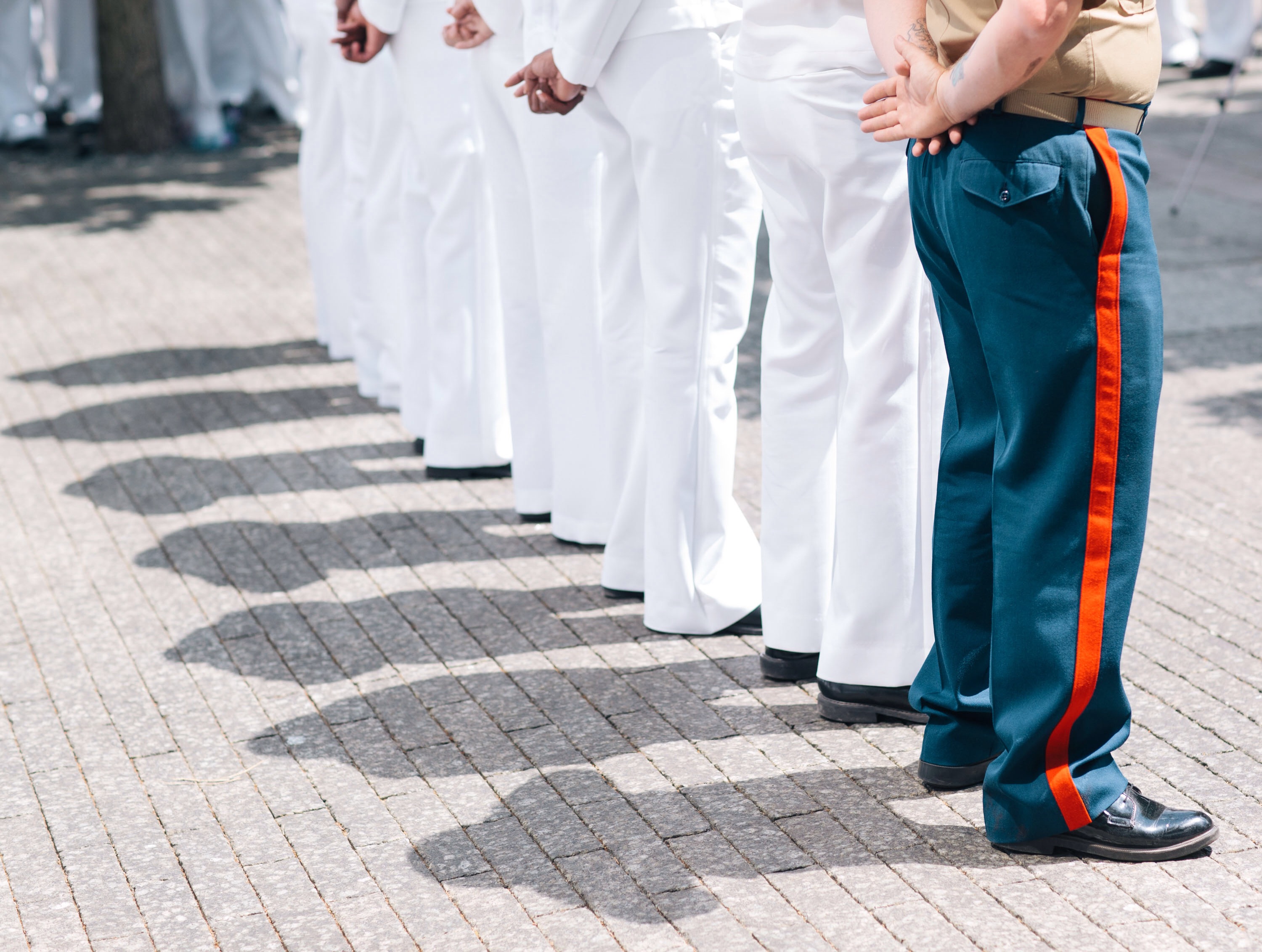 Like many of us, as a parent I sometimes find myself doing things that I really do not feel like doing because it will make my child happy. Last Saturday was one of those days. 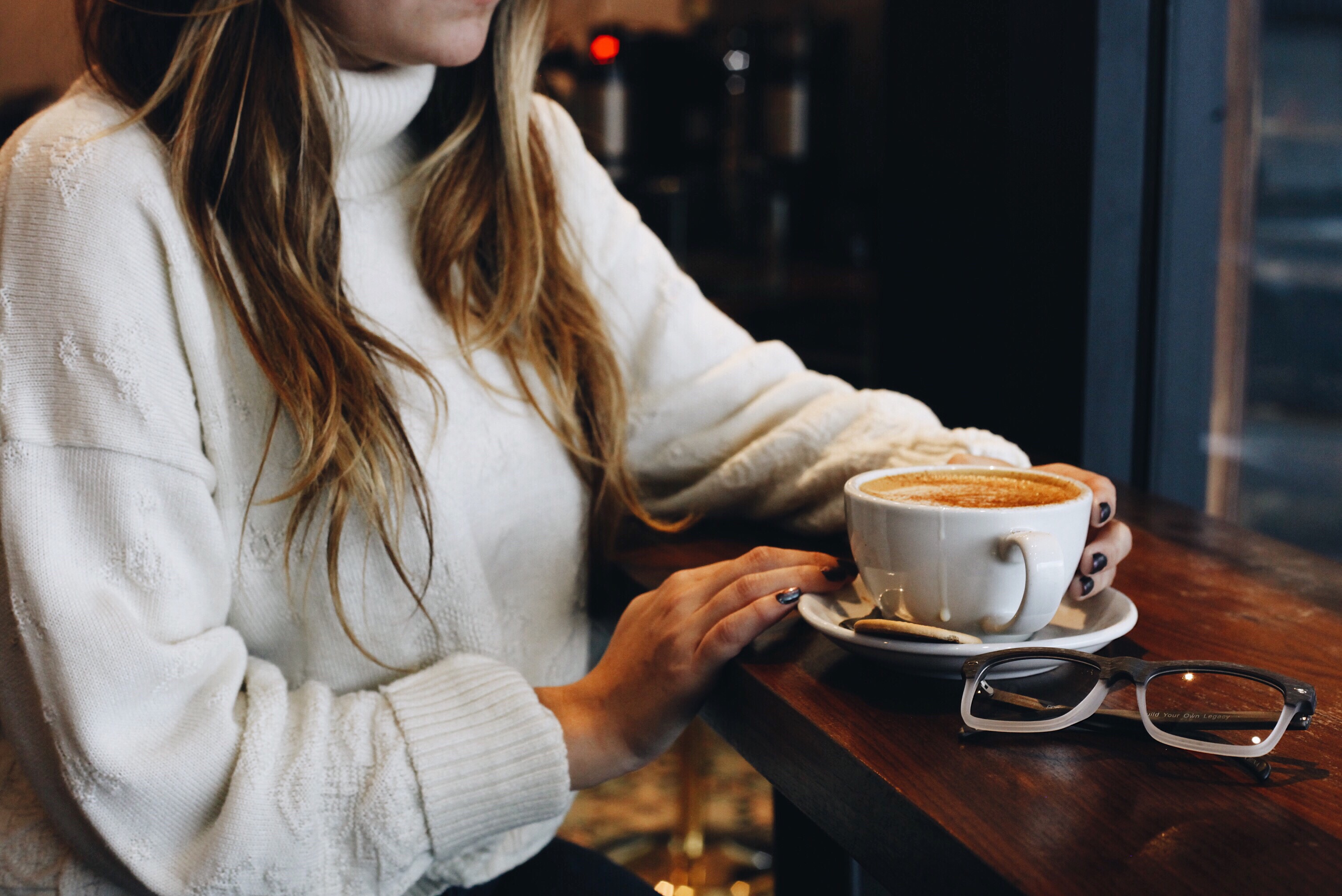 At Sunday night’s Presidential Town hall debate in St. Louis, lots of newsworthy events occurred. And yet, as I’m sure you already know, one of the most prominent vignettes that has gone viral is about a sweater. A red sweater. 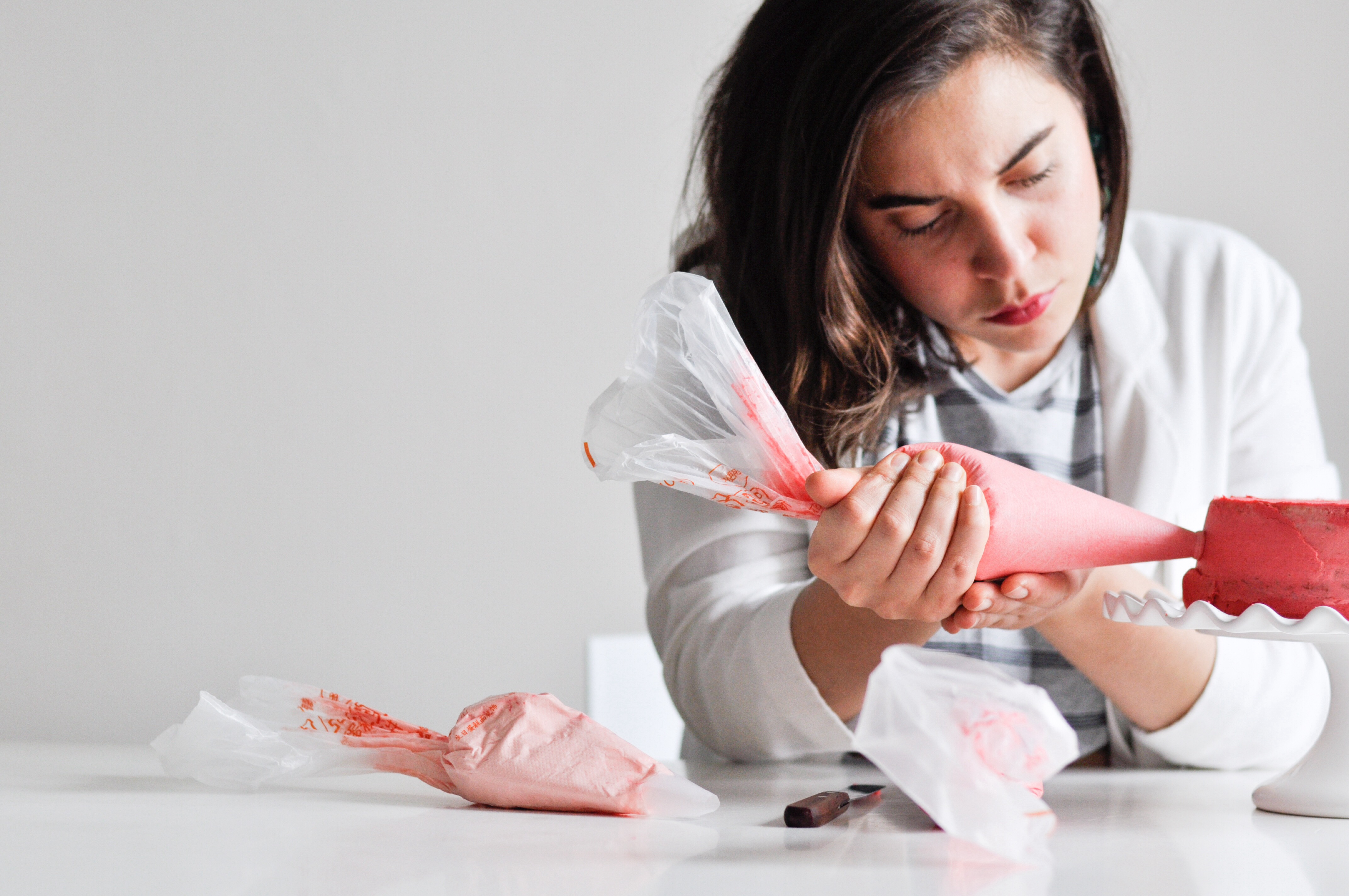 Just like in the legendary cable show, rich people everywhere have an entourage (whether or not they call it that). Keeping up appearances while investing, working, traveling, entertaining, and perhaps raising two or three kids and a dog, requires a great deal of effort – and a squad of highly-skilled assistants.