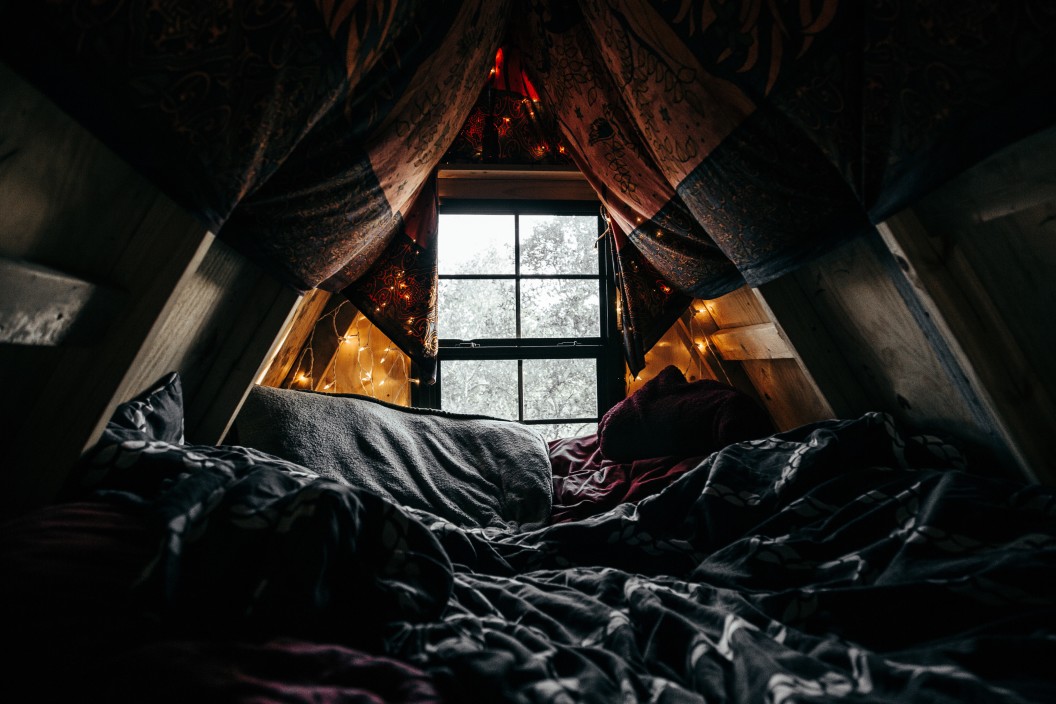 Many people worry about the future, oftentimes to their own detriment. When you’re extremely wealthy, your ability to fund your darkest fears can lead you to some odd places.

Like a reinforced bunker with 12-inch thick walls, a rifle range, a gym, an archery field and one of the world’s largest fountains that you share with 2,000 other like-minded people.

We’ve written previously about the primal fears of the uber-rich, and their deep desire to protect themselves and their families from harm by any means possible. It’s an understandable impulse. But when taken too far, it can lead to a kind of luxury lunacy.

Exhibit A? The Wall Street Journal recently reported on a new 700-acre luxury condo development in Ector, Texas, which is about 70 miles away from Dallas. The$320 million project has one simple aim: to make a group of families completely self-reliant in case of an apocalypse – zombie, nuclear, whichever.

Called Trident Lakes, the master plan is for the complex to have 510 subterranean condominiums, surrounded by a security wall.  Behind the wall, luxury amenities will await: there will be a golf course, a polo field, two lagoons, and a small chapel. “We’re like a five-star country club resort,” the communications director told the Journal reporter. Good to know that even a global contagion won’t wreck your golf game.

The size of your bunker can range from 900 to 3,600 square feet, and all living spaces will be entirely underground. There are already plenty of people living off the grid, but perhaps not in such high style. Here, the plan is for power, waste and water management systems to serve the community as if it were above-ground. There will be equestrian facilities, water craft, fishing equipment and jogging trails. A communal garden will facilitate farm-to-table dining, under even the worst circumstances. No word about a jail, but presumably that will be added later, in the unlikely event that it becomes necessary.

Sound good? Don’t get too excited. Inclusion in this community is by invitation only, and the waiting list has 900 names already. The developers report that the list is growing at a rate of 50 names per day. So you should probably have a Plan B, just in case doomsday comes sooner than you imagined.

We get it: the world is a scary place sometimes, and maybe it’s easier to sleep at night knowing that there’s an underground bunker with your family’s name on it. Of course, there’s the small matter of how you’ll get there in an emergency. And what happens if the zombies breach the wall. But those worries should be for another time. Right now, you need to stop reading this and work the phone to move up that waiting list.