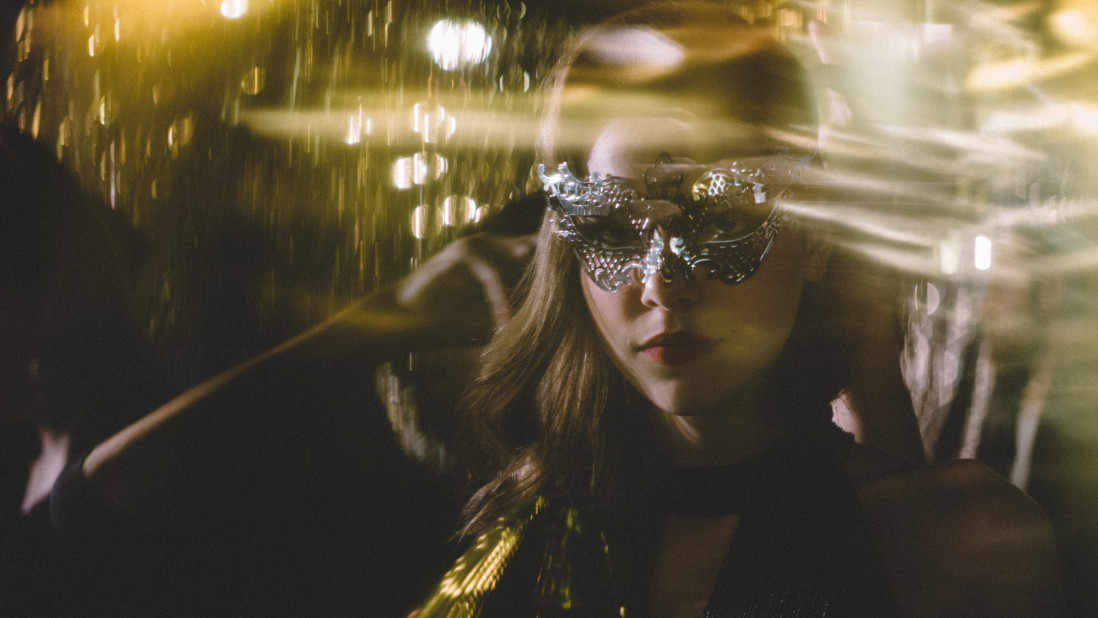 Hollywood musicals are clearly making a comeback, with the film LA LA Land now a critical darling sweeping the film awards season. But in the higher reaches of culture, an interesting conversation is underway among the cognoscenti. If you love musicals, which is a better place to find them right now? Los Angeles or New York? The cinema or the stage? In other words: is La La Land really all that?

We here at Dandelion Chandelier decided to conduct a head-to-head match-up on this pressing cultural matter in recent days. We saw Dear Evan Hansen at the Music Box Theater one night, and La La Land at our local movie theater two days later.

Our verdict? Broadway wins. Hands down.

Like many great rivalries between the East Coast and the West (Harvard versus Stanford, Biggie versus Tupac) this one will surely have people on either side passionately making the case for one over the other. Just keep your weapons sheathed, please – we can discuss this peaceably.

BTW, spoiler alert. We’ve done our best, but we might give away plot points that will ruin your experience of one or both of these productions, so read on at your peril.

First, La La Land. We give the movie the highest possible score for cinematography and wardrobe. It’s a stylish, gorgeous film, saturated with lush jewel tones – emerald green, sapphire blue, daffodil yellow – that make you want to book a flight for LA immediately. We couldn’t take our eyes off of Emma Stone, who seems to have been born to play the part of a disappointed dreamer, still hoping to make it big. She had us from the first shot to the last. Our crush object John Legend is in the film, and we are always happy to see him, no matter what he’s up to. We usually swoon over Ryan Gosling, but we just weren’t feeling him in this role – but hey, that’s just us. The opening number is both infectiously upbeat and beautiful. It’s a perfect kick-off for what should be an immersive joy ride. Sadly, for us, the engine sputtered out rather quickly.

The problem? The singing and the dancing. Which are kind of important in a musical. Our friends inside the business – who know what they’re talking about – quietly told us that the choreography and the quality of the dancing in La La Land is a bit over-hyped. We are big fans of the film’s choreographer Mandy Moore, but unfortunately, we see what they mean. If you love dance, you’re going to be disappointed.

Ditto on the singing. No one belts out a number that makes your heart stop. These are fine actors who can sing reasonably well – not singers. We adored the dearly departed Glee, and we know that some performers can actually pull off both with aplomb (actually, we would have loved to see some of the alumni from that show here, even in small roles). The opening number, with its joyful crowd scene, is wonderful – as the crowd dwindles and the story narrows down to interactions between just the two stars, however, the musical energy fades. Sadly, most of the musical numbers in the second half are not particularly modern, urgent or memorable.

The story itself is well-told and relatable. An actress meets cute with a jazz singer, and as both pursue their goals, there are setbacks and frustrations, scenes of doubt and triumph. There are nice emotional moments of fun and friendship, as well as passion and disappointment. But the whole doesn’t cohere into a work that demands to be sung and not spoken.

Our conclusion is that La La Land, while perfectly pleasant, could just as well have been a scripted drama. The heart of the movie is about love, dreams and ambition – when to hold onto them, and when to let them go. It’s a story that could’ve easily – and perhaps even more effectively – been told without the gimmick of making it a musical. We admit, we’re still humming “City of Stars” under our breath (and it did win a Golden Globe) – the film is definitely still worth seeing. But it’s not going to change your life.

Whereas the Broadway musical Dear Evan Hansen actually might.

Before the show begins, the audience can see the set (there is no curtain). It’s filled with electronics of all kinds: headphones, a laptop, and video screens of various sizes displaying slowly scrolling screenshots from Facebook, Twitter, Instagram and Snapchat (they become like an uncontrollable flood of comments from strangers online, washing over the cast and nearly drowning them, as the story unfolds).

The soundtrack of electric pings and beeps that we hear as we’re settling into our seats is reminiscent of the sound of a pinball machine being randomly interrupted by smartphone alerts – it’s both familiar and jarring. The color palette is moody black and slate grey, with brilliant bursts of sapphire blue and white light. We see a neatly-made bed, a side table, a lamp, and a file cabinet. We know before a word is spoken or sung that this will be a tale of a student’s loneliness and alienation, exacerbated by the unrelenting presence of social media.

And so it is. Evan Hansen is a single child being raised by a single mother, a high school senior with no friends and a cast on his arm. He tells the story of how the cast got there: he climbed a tree, fell, and lay on the ground wondering for quite some time if anyone would rescue him. Across town, we learn of another disaffected high school senior boy, this one with a sister and two parents in his household. Evan, yearning to be seen, and to be known, makes choices that turn him into an unlikely hero. For a little while.

The actors in Evan Hansen are uniformly strong – the lead, Ben Platt, is phenomenal. The book, music and score are brilliantly done – we still have the song from the close of Act One – “You Will be Found” – in our heads. The show is funny, and sad, and deeply human. We found ourselves reflecting afterward about the impact of social media, especially on those already socially vulnerable. How being online can both soothe and fuel our grief and loneliness; how it can be both just enough and way too much. Emotionally, La La Land left us feeling wistful. Evan Hansen left us in tears. But in the best possible way.

And here’s the kicker: the lyrics for both of these musicals were written by Benj Pasek and Justin Paul! Known as Pasek and Paul, they’ve written for Broadway, television and film (triple threat!). So perhaps it really is the medium and the messenger – and not the composers – that are the most meaningful differentiators in how we experience a musical.

Seeing these two back-to-back is a vivid reminder of the electricity of live performance. In the end, that’s why it’s really not a fair fight to compare them. It’s obvious, but worth stating anyway: Broadway performers have to deliver at the highest level eight times a week, and every single time has to feel like the first. Evan Hansen has live music, supplied by a small ensemble partially hidden from view on a stage-left balcony.  That lends the performance magic, as well. You’re keenly aware that no two performances will ever be exactly the same. That uniqueness feels like genuine luxury to us.

The audience for Evan Hansen was noticeably younger than the typical Broadway show – especially if you leave Hamilton out of the mix. Apparently, that was the whole idea – to bring a new generation of theater-goers to see a Broadway musical that’s not Hamilton. Mission accomplished. If this show was created for millennials, then please bring us more of the same! If it works for them, apparently, it’s gonna work for us all.

No offense, Hollywood, and hopefully no hard feelings. You do some things brilliantly, and better than anyone else. We know the Oscars will be totally glamorous next month – but when it comes to musicals, with think the Tonys take the prize.