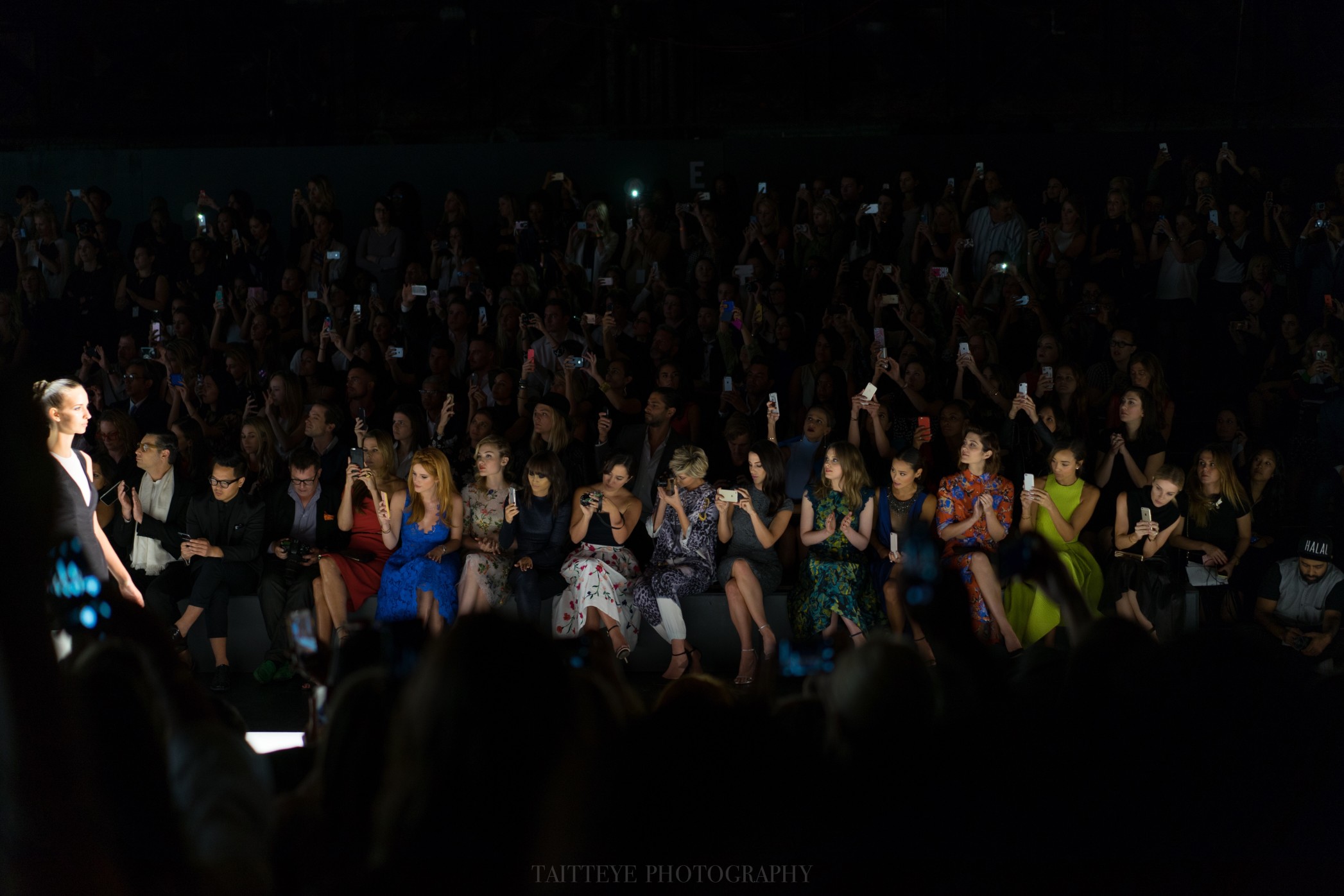 The semi-annual haute couture shows in Paris – held each January and July – are at their core a study in contradictions. Clients and their stylists simultaneously demand clothes that are ethereal and fantastical, but also sufficiently functional to be worn by actual women, often on the red carpet. This year, the global mood is somber, and yet the essence of haute couture is escape, beauty and pleasure. Dreams meet reality, and art meets commerce, and it’s the rare designer who can satisfy the needs of both. This year, that’s further complicated by The Reckoning: #MeToo fashion is a fluid idea at the moment, sometimes requiring the color black, other times being expressed through powerful colors and silhouettes – and every now then, the flash of a slogan or a statement tee. Oh, and did we mention that haute couture prices are stratospheric? So while the designs must flatter, they must also represent the highest possible craftsmanship from the atelier. A $200,000+ dress has to be a truly unique work of art.

We’ve surveyed the looks from the major haute couture shows, and we’ve followed with fascination the speculation about who will wear what on the Oscar red carpet, and to the upcoming Royal Wedding, and to the annual Met Gala (which actually has a blue – not red – carpet). We decided to dream a little dream. Should we receive invitations to any and all of the above, what would we wear? Here’s an overview of the options presented this week in Paris.

Chanel Haute Couture staged its runway as a classic French garden with a fountain, sandy paths, and rose-threaded pergolas. Karl Lagerfeld proclaimed his hopefulness about the future of France, and showed absolutely lovely dresses and gowns with perfect little hats and veils and seriously great boots. Royal Wedding, anyone?

Armani Privé Couture is always an important show of which to take note, since many actresses turn to the line for their Oscar fashions (actress Diane Kruger was in the front row). The collection was called “Clouds,” and the colors were inspired by the skies of Paris. What was shown on the runway may not be precisely what ends up on the red carpet – but it’s likely to provide inspiration for some of the looks we’ll see in the coming months.

Giambattista Valli held his spring couture show in the Musée des Beaux-Arts in the Petit Palais, and the looks were equal to the opulence of their surroundings. The collection was inspired by the book The Wild Garden and by the gowns seen on classical Grecian statuary.

At Dior, Maria Grazia Chiuri chose Surrealism as her inspiration, specifically the work of Leonor Fini, one of the avant-garde artists embraced by Christian Dior when he ran a gallery before becoming a designer. That translated into a primarily black and white color palette, accompanied in some cases by black Venetian-style masks in homage to Peggy Guggenheim, who was also a patron of Fini’s and lived in a mansion on the Grand Canal.

Under the direction of Clare Waight Keller, Givenchy haute couture was filled with striking minimalist silhouettes that were clean and graceful. There were strong jackets, some evening trousers, and overall a sense of grown-up femininity that won strong positive reviews from the fashion press. We loved them, too, and we’re expecting to see these looks again in Hollywood.

Iris van Herpen held her show at the Galerie de Minérologie et de Géologie, and took nature as her theme. The Dutch-born designer is a truly gifted artist whose work has been the subject of several museum shows – for example, her pieces were showcased in the Manus x Machina exhibit at the Costume Institute show at the Metropolitan Museum of Art in New York in 2016. Her dresses were like nothing we’ve ever seen before – dreamy and exquisite. And can we just say that those shoes are dope?

Ralph and Russo is on fire right now, having designed the dress worn by Meghan Markle in her official engagement photo with Prince Harry. The strong expectation is that Tamara Ralph will design her wedding gown – aka The Dress of the Year. Could these be sneak peeks at what’s to come? Watch this space for further updates.

Last and absolutely not least, the Valentino couture collection shown by Pierpaolo Piccioli has garnered rave reviews. The designer managed to capture the glamour, the whimsy, and the commanding looks that haute couture has always represented – especially when accompanied by a series of hats designed by superstar milliner Philip Treacy. But Piccioli also captured a spirit of modernity, strength, and purpose. There were fluid dresses, and pants (which is in itself a revolutionary idea in haute couture), and color combinations that were breath-taking. A lovely touch was that each dress was named after the seamstress who hand-made it. This show is still being talked about, and we will definitely see some of these looks on the red carpet later this year. It was a bravura performance with the promise of a bright future for Valentino and its wildly talented designer.

The highest level of design and craftsmanship, married with a star-studded audience and a magnificent setting in Paris? Sweet dreams are made of these. See you at the Oscar watch party!