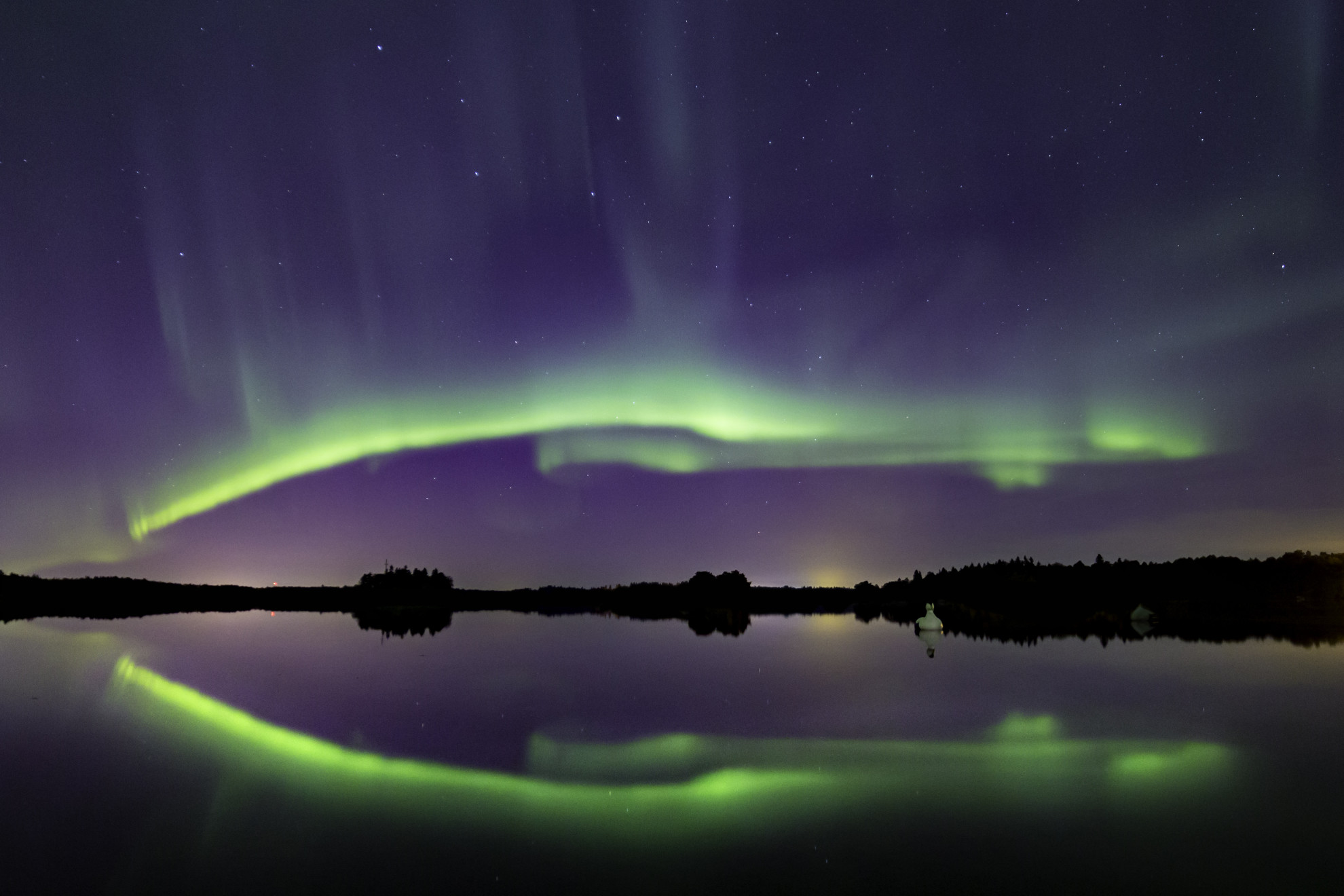 Adventurous travelers and star-gazers all know about the Northern Lights, and the lucky ones have traveled to Iceland, Greenland, Canada, Alaska or Scandinavia to see them firsthand. But did you know that they’re not the only the stellar sky show in town? We read recently in Smithsonian Magazine that the Southern Hemisphere has an incredible atmospheric light show of its own that’s just as captivating. Called the Southern Lights, or aurora australis, it’s the southern cousin to the aurora borealis and can best be seen from Tasmania, New Zealand and Antarctica between March and September.

There’s a passionate group of luxury astro-tourists who travel the world in order to find just the right places to view the heavens. And not just when there’s an upcoming solar eclipse. Dark Sky tourism is a Thing now that light pollution has made it difficult to star-gaze in most of the world. If you’re among these celestial adventurers, you should add the Southern Lights to your to-do list.

Just like the Northern Lights, the Southern Lights occur when electrically charged solar particles and atoms collide with gases like oxygen and nitrogen, causing those gases to emit light. The farther south you go, the likelier you are to find yourself awash in a rainbow of light, with swirls of purple, blue, green and red lights transforming the night sky.

According to the exports, including National Geographic, most southern light shows occur during the Southern Hemisphere’s fall and winter months, which stretch from March through September. To play it really safe, you can narrow the window a bit, to April through August. So now’s the time to hit the road if you want to see the most brilliant shows.

Here are five aurora australis hotspots for those looking for a southern celestial spectacle, and the best luxury travel partners to get you there in style:

1. Queenstown, New Zealand. There are a number of places on New Zealand’s South Island that have proven to be great choices for spotting the Southern Lights. They include the city of Christchurch, the village of Lake Tekapo, and Stewart Island off the country’s southern coast. But last year, the most breathtaking array of lightshows occurred in the skies above Queenstown, on the banks of Lake Wakatipu. How to: Luxury travel company Abercrombie & Kent can build a bespoke itinerary for a luxury tour of New Zealand for you and your family. How much: 8-day trips start at $16,295 per person, exclusive of air travel.

Mountains near Queenstown on the South Island of New Zealand

2. Mount Wellington, Tasmania. The Australian Antarctic Division of the Department of the Environment and Energy, an agency of the Australian Government, estimates the probability of witnessing a light event in Tasmania on any given clear night to be between 1 and 2 percent, with the odds going up near the equinoxes in late March and September. According to National Geographic, the best place to go is Mount Wellington, a mountain located near Hobart. The higher up you ascend the 4,100-foot peak, the better the view. How to: Scott Dunn Private Journeys has a “Pure Tasmania” itinerary that can be tweaked to provide you with the best chance at seeing the aurora in luxury style. Or try Jacada Travel’s “Luxury Discovery of Tasmania.” How much: 9-day trips with Jacada start at $12, 225 per person, exclusive of air travel. Scott Dunn prices on request.

The Aurora Australis in Tasmania

3. Victoria, Australia. Outside of Tasmania, your best bet in Australia for seeing the Southern Lights is the state of Victoria. When conditions are right, Victoria’s coastline provides thousands of spots to watch the display over the Bass Strait, the body of water that separates Tasmania from the mainland. How to: Travel company Alquemie specializes in bespoke luxury travel in Australia; their Night Vision itinerary is tailor-made for viewing the Southern Lights. They utilize a service that tracks atmospheric conditions, and create a flexible schedule so that your viewing options are maximized. Or opt for the highly-regarded Black Tomato Travel’s luxury Southern Discovery of Australia trip. How much: Black Tomato’s itinerary starts at $16,120 per person, exclusive of air travel. Alquemie prices upon request.

4. The Falkland Islands. Located 400 miles off the coast of Argentina, the Falklands are a wildlife paradise. In addition to chasing the aurora, you can view king penguins and fur and elephant seals. How to: Quark Expeditions is an expert in travel in the polar regions (it’s not super-lux, but it’s authentic and will get you closely engaged with nature). Their Falklands (Malvinas) and South Georgia Island itinerary allows you to re-trace some of the footsteps of legendary explorer Sir Ernest Shackleton and explore “the Galapagos of the Poles.” How Much: An 18-day itinerary starts at $13, 335 per person, exclusive of air travel.

5. Antarctica and South Georgia Island. As the most southerly landmass on the planet, Antarctica is the quintessential spot for viewing the aurora australis. Because of the inhospitable winter climate, generally only research vessels venture this far south during the season when viewing conditions are best. But the experts say that frequent sightings do occur during the end of the cruise season in March, which also happens to be a great time for spotting humpback, sperm and killer whales. How to: The top-of-the-line Silversea Silver Cloud is rated as the most luxurious cruise vessel for a trip to Antarctica; it features five dining choices (including an alfresco grill where you bundle up, sit under heat lamps and cook steaks over lava rock), photography classes, an outdoor heated pool, 22 seasoned expedition experts (many with doctoral degrees) on-board, and 16 Zodiacs and 10 kayaks for exploring. Pressed for time? Luxury tour company White Desert plans private jet trips to Antarctica from Cape Town, South Africa that can be as short as one day. How Much: 11-day trips on the Silver Cloud start at $11,700 per person, exclusive of air travel, and begin and end at Ushuaia, Argentina. The one-day White Desert trip is $195,000 per person.

There you have it: five spectacular places to take in one of the most beautiful shows in the night sky. Happy star-chasing.