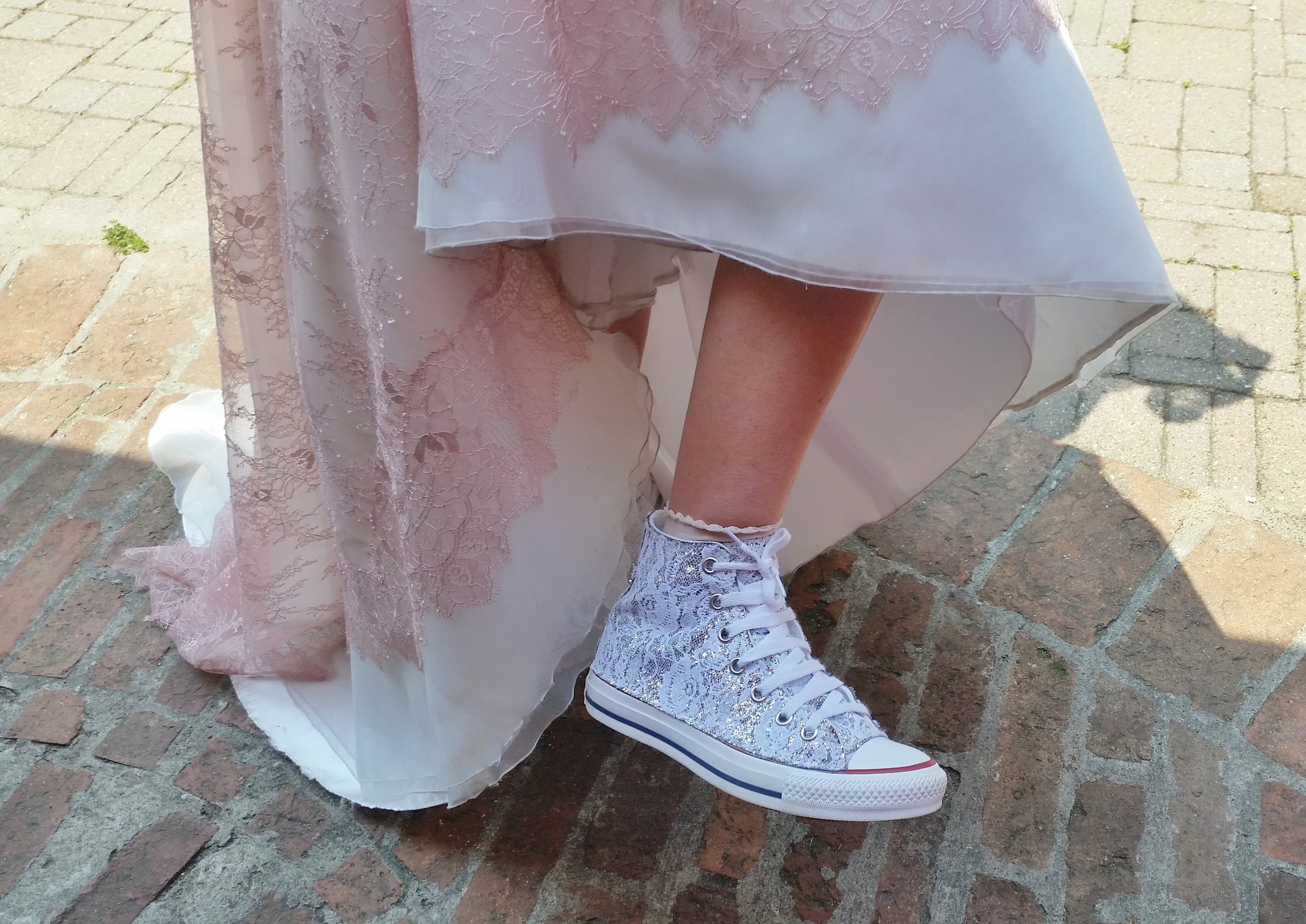 Who says you can’t have it all? Thanks to the new trend toward ugly, clunky, “Dad” sneakers with formal wear – even wedding gowns – you can simultaneously be totally on-trend and totally comfortable. You just have to have the confidence to own and rock the look.

Adventurous travelers and star-gazers all know about the Northern Lights, and the lucky ones have traveled to Iceland, Greenland, Canada, Alaska or Scandinavia to see them firsthand. But did you know that they’re not the only the stellar sky show in town? We read recently in Smithsonian Magazine that the Southern Hemisphere has an incredible atmospheric light show of its own that’s just as captivating. Called the Southern Lights, or aurora australis, it’s the southern cousin to the aurora borealis and can best be seen from Tasmania, New Zealand and Antarctica between March and September. 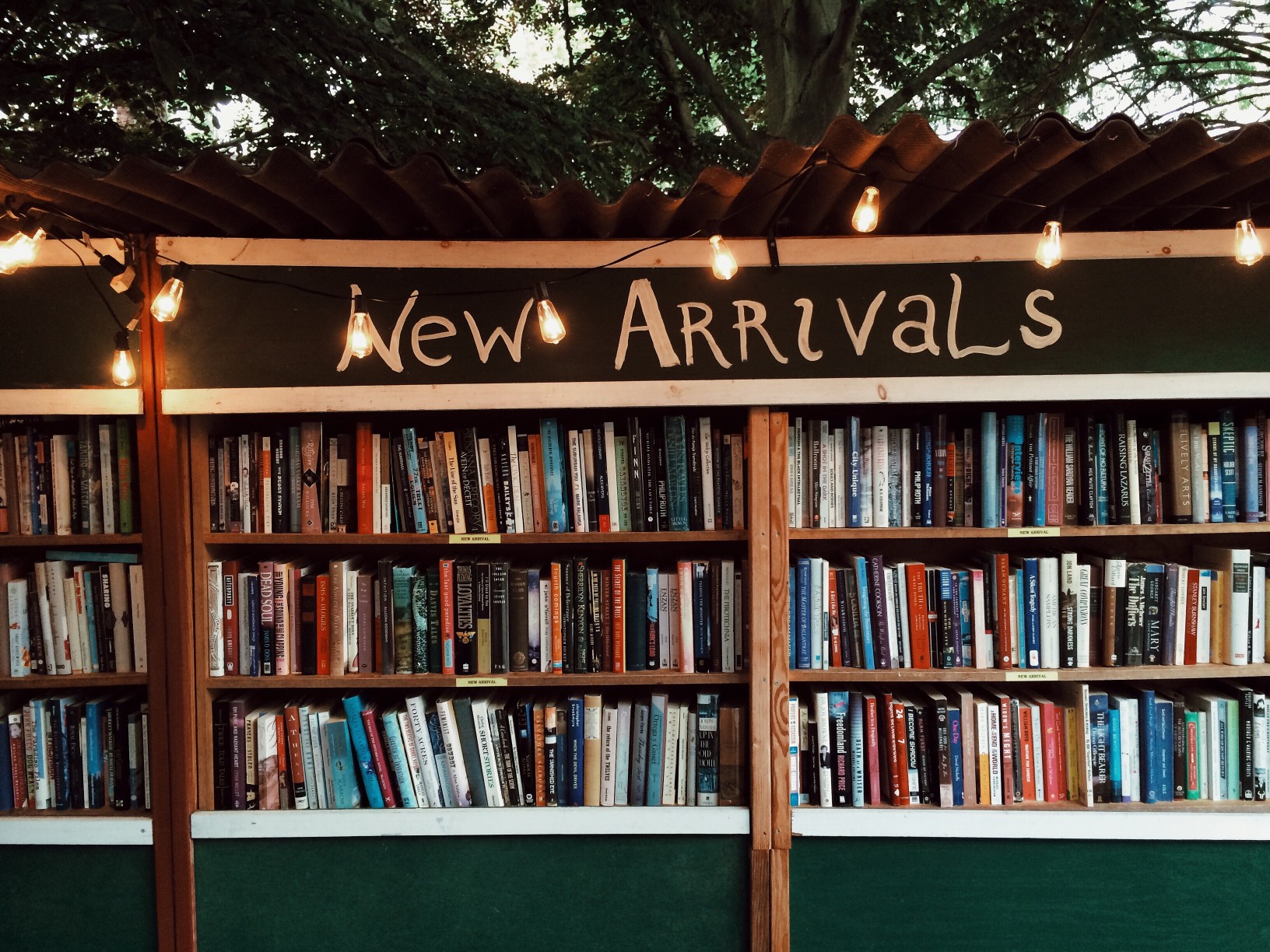 New month, new books! Book Light is our Dandelion Chandelier curated list of the titles we’re most excited about that are being published in the coming month. Our intrepid team has been exploring the most-anticipated new books scheduled for May 2018, and here’s what we’ve found. 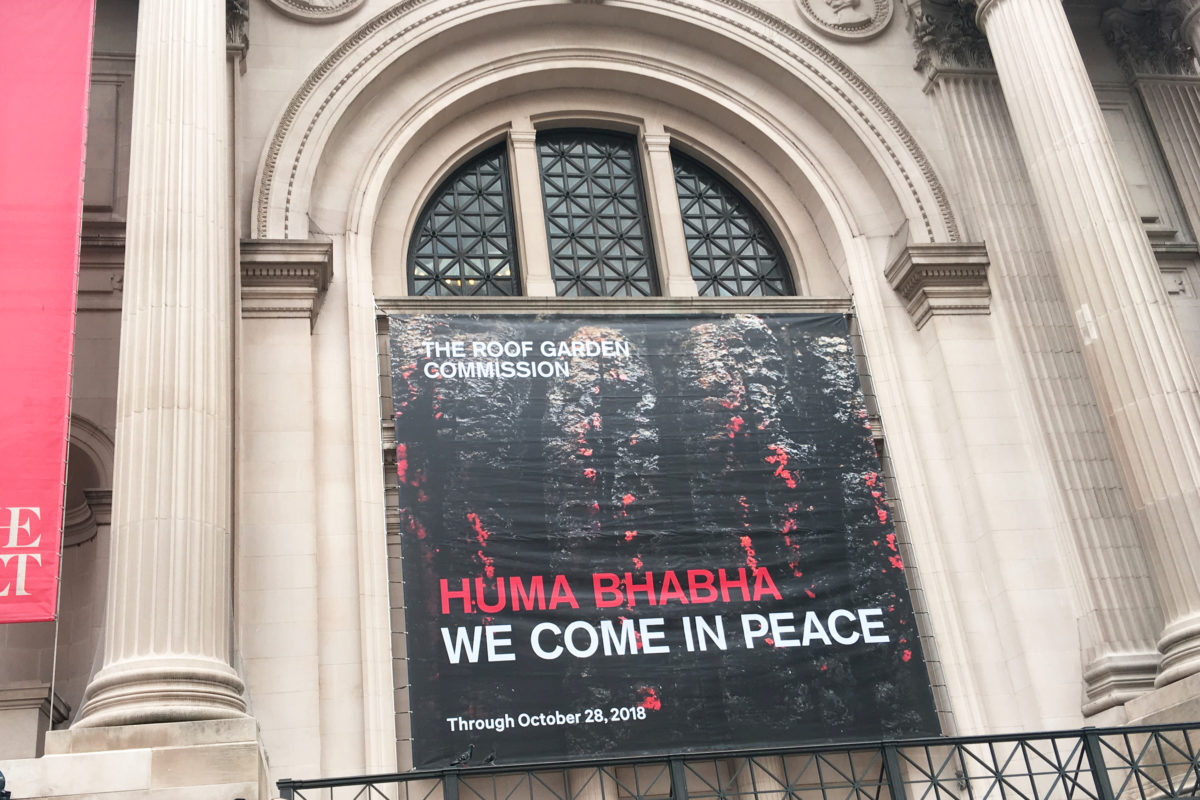 As of this morning, the roof of the Metropolitan Museum in New York has become the arena for an epic confrontation. But who’s the victor and who’s the victim? And is it all over? Or is someone playing possum and planning a death blow? Hubris meets humility with the city as backdrop and witness – but the battle may only be momentarily paused. Here’s our photo journey to Huma Bhabha’s We Come in Peace, the 2018 Roof Commission at the Met Museum in New York. 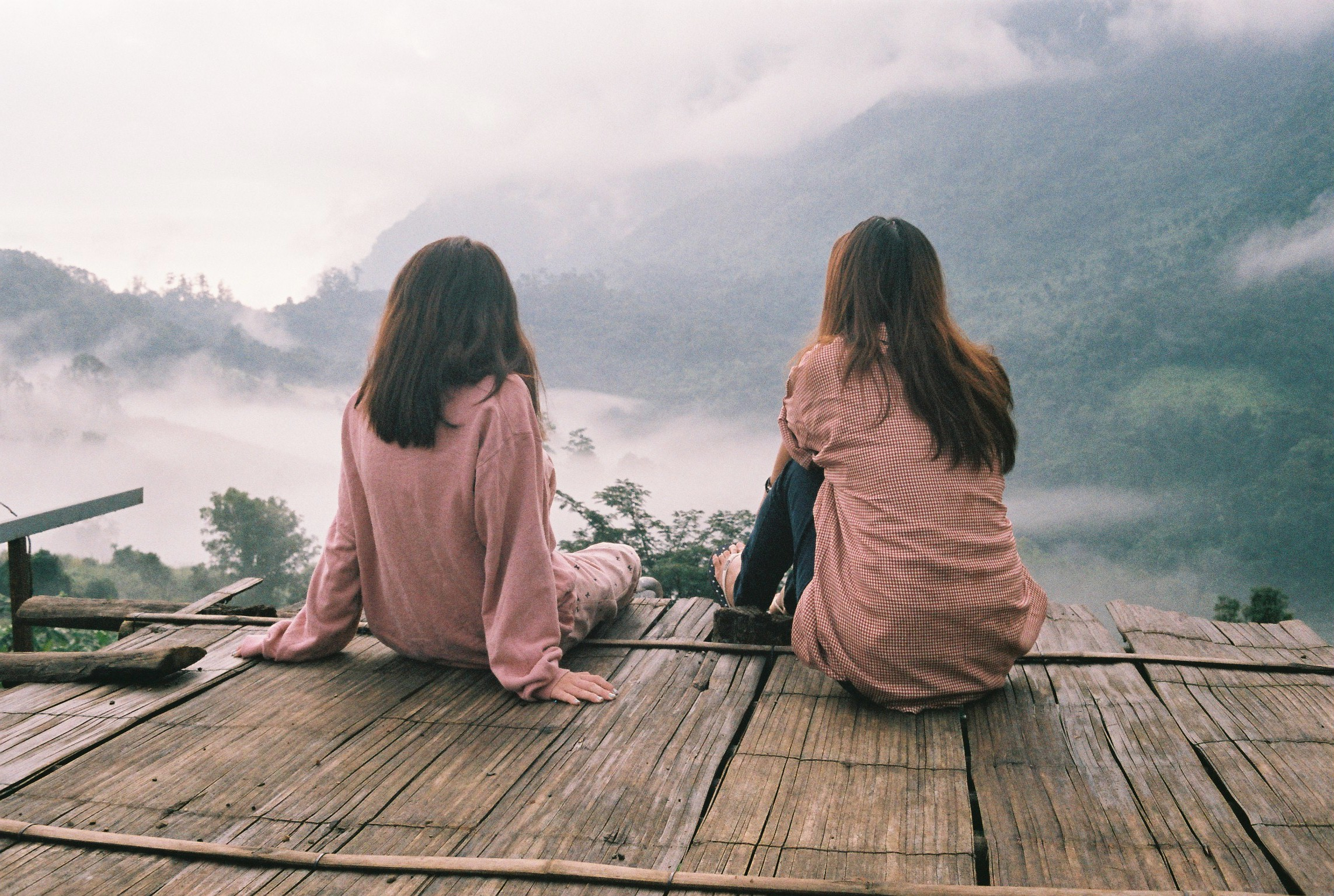 Where will May take you? Where should it? There are glamorous luxury events all month long: the Cannes Film Festival, the Met Costume Gala, bellwether art auctions in New York, the Chelsea Flower Show, the Kentucky Derby, and the Monaco Grand Prix. Plus Mother’s Day and Memorial Day – both excellent excuses for a splurge vacation with your family and friends. Here are 10 sensational luxury destinations for the month of May 2018. Bon voyage!