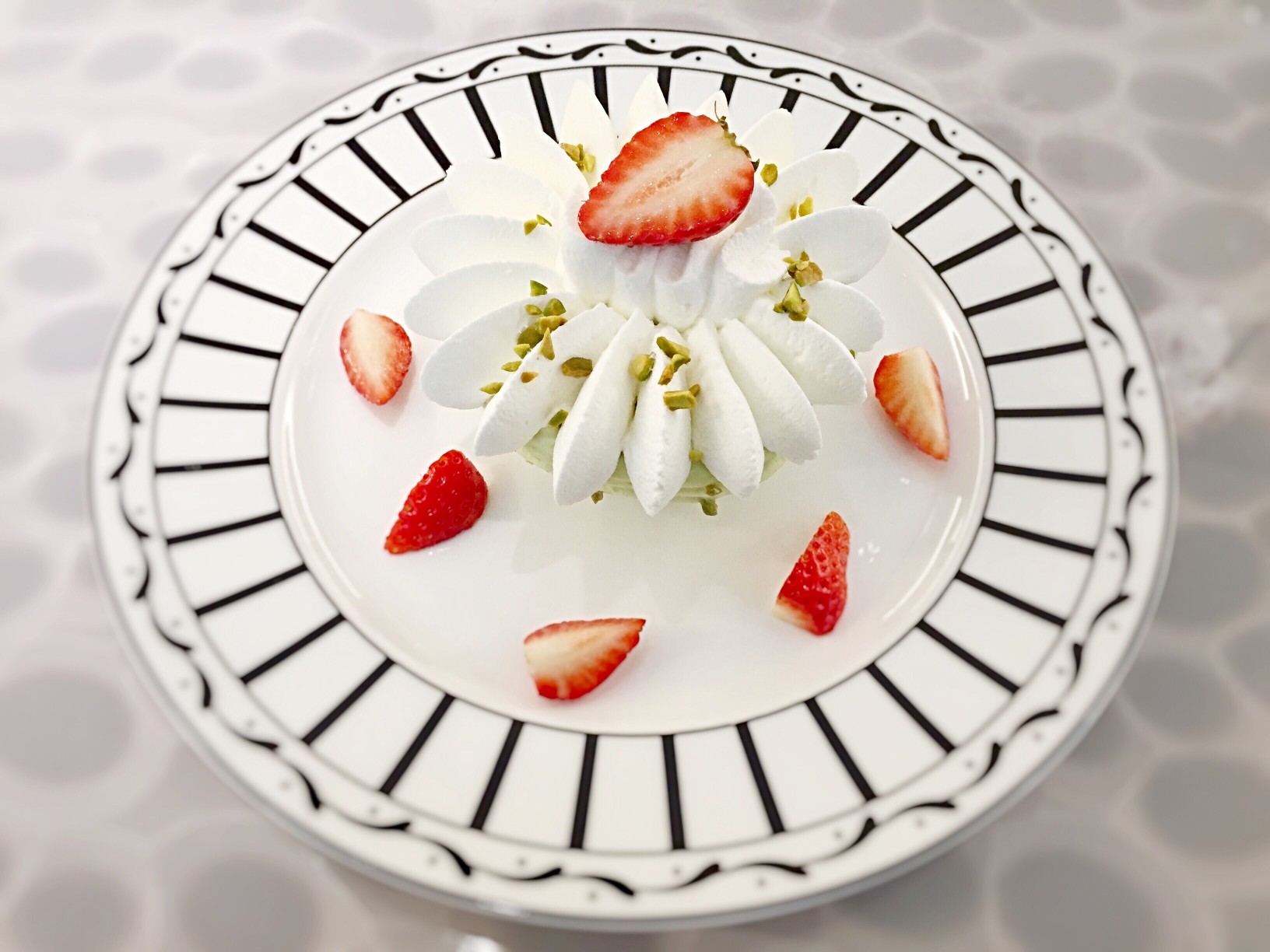 And now we are two. Our second birthday here at Dandelion Chandelier is August 1, and to mark the occasion, we’re sharing some of the top-performing posts in our short history. And also some posts that we’re just really proud of, or that were especially fun to write (and we hope, to read). We’ll be focusing on one topic per day for the next seven days, as we count down to our big day. Join the party! Yesterday we covered Travel and Adventure. Next up? Food and Drink.

If you’re just joining us, this will get you up to speed on what we’ve been talking about since our launch. And if you’ve been along for the entire ride, remember these? Feels like just yesterday when they were first published, right?

Wherever you may be in your journey with Dandelion Chandelier, we hope you’ll enjoy perusing these selections. And thank you, dear reader. You can devote your valuable time to thousands of magazines and content sources. We really appreciate your spending some of it with us, and we’re thrilled to have you as part of Team Dandelion-C.

These 10 posts about food and drink have resonated well within our community. We hope they’ll inspire you head for the kitchen and tie on your apron, or to make restaurant reservations – or even to book plane tickets for a culinary destination of your dreams. What are you hungry for?

Eleven Madison Park gets a smart new makeover. Having already earned three Michelin stars, and four stars from the New York Times, Eleven Madison Park (EMP) was declared the best restaurant in the world in spring 2017 by the international restaurant industry experts who vote for the “World’s 50 Best Restaurants.” EMP’s response? The restaurant promptly closed. Here’s what we experienced when it re-opened.

Luxury restaurants embrace a new kind of meat. Forget everything you once knew about hamburgers. And meatballs and sausages, too. There’s a whole new kind of meat making its way to gourmet tables around the world – and its not traveling by hoof. Clean meat – also known as lab-grown, cultured, or bio meat – is on a rapid trajectory to join plant-based burgers and other ground meat dishes on the menus of fine dining establishments and home grills everywhere. Meatless meat (or is it Fake Meat?) is officially a Thing now. Are you in?

Low is the new high luxury: Michelin-starred street food. What happens when something humble and grounded (like a simple dish of chicken and rice) meets something exclusive and elite (like a Michelin star)? Something delicious. Street food is totally a Thing, and has been for a while now. A great food hall – or cluster of food trucks, or series of market stalls –  appeal to all of our senses: as we approach, we smell something cooking; hear the sound from the grill, see the person who is preparing our food, and nearly always eat it with our hands. It’s totally different from the experience of dining in a restaurant, and satisfying at a primal level.

Luxury insider’s guide to the best cafes in Paris. When in Paris, which are the charming cafes that best represent the way chic Parisians actually live? Which ones are faux, and which are the real deal? For answers, we turned to our impossibly chic Paris Bureau Chief, Luke Yang.

The luxury of mexican cuisine at the chic Empellón. Gourmet Mexican food? Isn’t that an oxymoron? Yes, we hear some of you out there muttering that under your breath. In the world of luxury and fine dining, Mexican cuisine has traditionally gotten a bad rap: many of us associate it with margaritas, ground beef tacos, guacamole and chips, and a cold Dos Equis. Cheap, simple, filling party food. But recently, the traditions of Mexican cooking have been getting a great deal more respect. Why? Well, one reason is the masterful work of Chef and restaurateur Alex Stupak, founder of the Empellón restaurant group in Manhattan.

In New York, art plus food adds up to the perfect luxury. Are fine art and fine dining the new power couple? Like luxury retailers, the important art museums of Manhattan seem to realize that having an exclusive, buzzed-about restaurant is mission-critical to their success. How else to explain that some of the most exciting restaurants in the city right now happen to be housed in museums?

How did the NoMad become the best bar in North America? Last October, the NoMad Bar in Manhattan was named #3 on the World’s 50 Best Bars list for 2017, and the best bar on the continent of North America. Given the vast number of swanky watering holes in New York City alone, this is a phenomenal achievement. The judges said, among other things, that in just five short years, the NoMad has become “one of the most essential bars in the city – and now the world, having been crowned Best Bar in North America.” How does a team create such an establishment? Who were the visionaries behind this achievement? And what’s next? Read on, dear reader, read on.

The luxury of an autumn vegan feast at Millennium. Steak or salad? Or to be more precise, steakhouse or vegetable-forward? Which provides the most luxurious experience? Sure, in the past, steakhouses were the ne plus ultra of fine dining – martinis, jumbo shrimp cocktail, a huge hunk of charred beef, and creamed spinach. That was what you ate if you were in the global power elite, circa 1980. But what about now? With so many vegan, vegetarian and vegetables-first gourmet fine dining establishments having opened up shop in so many of the world’s glittering cities, we decided to go on a quest to answer this pressing question. Here’s our take on Millennium in Oakland, California. Spoiler alert: we love it.

Do Wolfgang Puck’s luxury steakhouses make the cut? Steak or salad? Or to be more precise, steakhouse or vegetable-forward? Which provides the most luxurious experience? Team Salad fared well in two outings, so on a recent trip to Los Angeles, when we found ourselves with both a free evening and a great steakhouse in the immediate vicinity, we decided to give Team Steak a shot with dinner at CUT by Wolfgang Puck in the Beverly Wilshire  Hotel.

The luxury of a down-home authentic sweet potato pie. Dandelion Chandelier’s Luxury Dish is an occasional series featuring original recipes and their origin stories from our Luminaries, Fireflies, friends, families, and team of far-flung correspondents. This contribution is from Dauna Williams, a New York-based attorney, graduate of Brown and Harvard Law School, writer, and long-time family friend. We shared the Christmas holidays together, and spent some wonderful time in the kitchen cooking, laughing and talking. The topic of favorite kind of pie came up (as it so often does in our house). Here’s her secret recipe for her famous sweet potato pie.

If you’re passionate about fine food and drink and culinary travel, check out our monthly report on the best in the world of food and drink, our monthly luxury event calendar, and our Food Editor Nicole Doullet’s insights on the latest in top luxury restaurant news each month. They’re sure to whet your appetite.