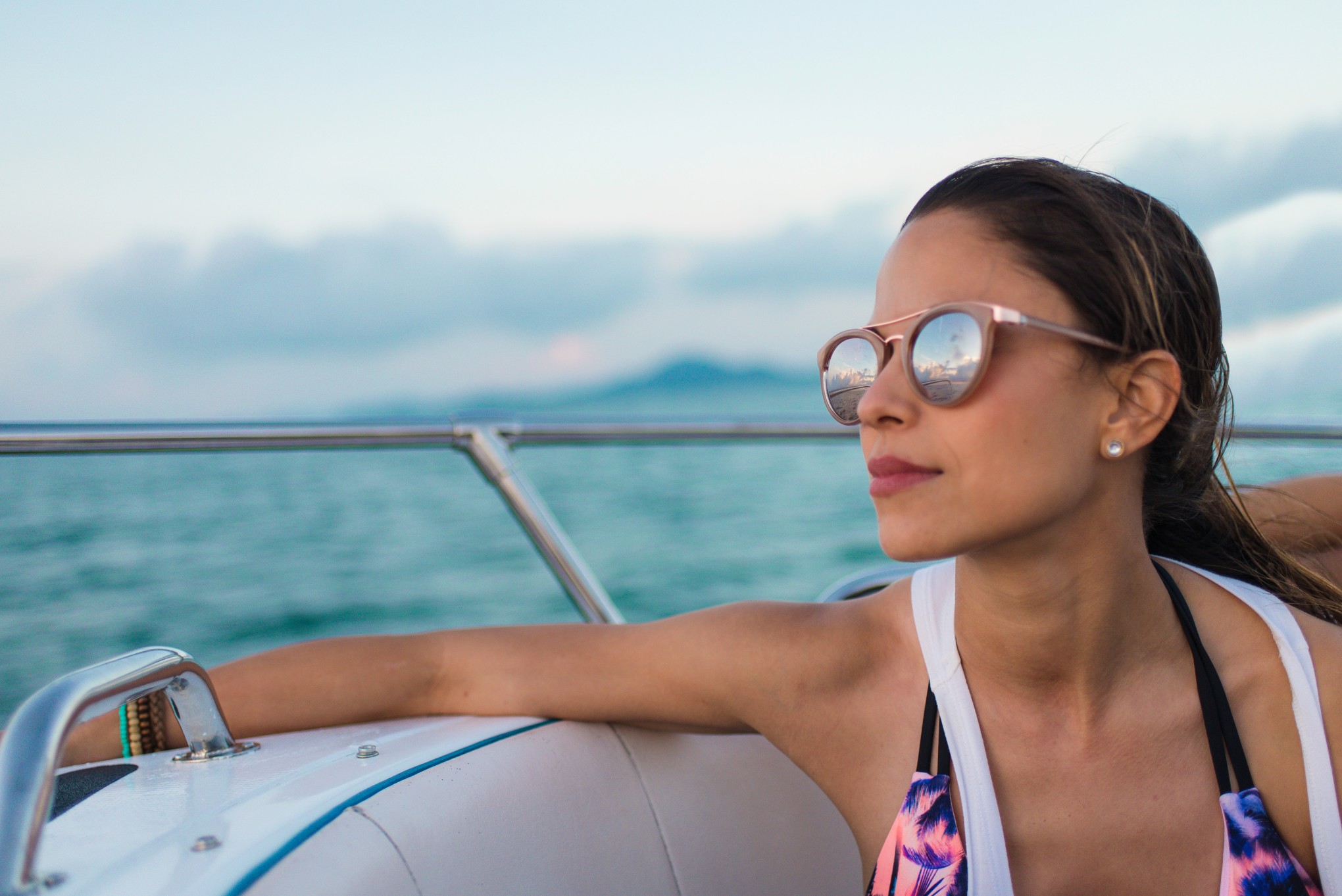 And now we are two. Our second birthday here at Dandelion Chandelier is August 1, and to mark the occasion, we’re sharing some of the top-performing posts in our short history. And also some posts that we’re just really proud of, or that were especially fun to write (and, we hope, fun to read). Join the party! We’ve been focusing on one topic per day for the past week, as we counted down to our big day. We’ve shared posts in Travel and Adventure; Food and Drink; Fashion and Shopping; Sports and Fitness; Culture and the Arts; and Books. On the eve of our birthday, we’re closing this “best of” series with our top posts on life in luxury land, and the true meaning of a luxurious experience.

If you’re just joining us, this will get you up to speed on what we’ve been talking about since our launch. And if you’ve been along for the entire ride, remember these? Feels like just yesterday when they were first published, right?

Wherever you may be in your journey with Dandelion Chandelier, we hope you’ll enjoy perusing these. And thank you, dear reader. You can devote your valuable time to thousands of magazines and content sources. We really appreciate your spending some of it with us, and we’re thrilled to have you as part of Team Dandelion-C.

These 12 posts about various aspects of luxury life that have resonated well within our community — exploring the many layers of what luxury means, how that has evolved, and where it may go next is one of the eternally fascinating questions that we love to bat around. Ponder these pressing issues and questions, if you will. Then pose them to the person sitting next to you on your next long plane ride.

Are cheap french fries actually a luxury item? In these stressful times, when it appears that a class war is going to erupt at any moment and swallow America whole, let’s take a moment to celebrate that great equalizer across the boundaries of economic class: McDonald’s. What’s that, you say? Rich people don’t eat at McDonald’s? Dear reader, you could not be more wrong.

Is luxury is in the eye of the beholder? It’s not uncommon to hear people who are not all that engaged in the topic state that luxury brands are basically all the same – meaning that they’re expensive, elite, and exclusive. Take a closer look, you who would dismiss the luxury category as a uniformly gilded empire, and you will see that it is anything but homogeneous. There are as many kinds of luxury as there are types of people in the world – which makes it incredibly fascinating terrain to explore.

Can true luxury actually involve sharing? One of the core elements of old-school luxury is exclusivity, bespoke products and services. It’s about an audience of one, and keeping “other people” out. So does the sharing economy actually penetrate through to the luxury sector? Or is there a rope line? And if sharing is the new luxury, then what’s a snob to do?

Are rich people happier than other people? It’s probably apocryphal, but it is said that Ernest Hemingway told F. Scott Fitzgerald: “the rich are not like you and me.” Implying that the woes and satisfactions of the wealthy are beyond the comprehension of the rest of us. Which raises the question: are really rich people happier than everyone else? Or do they have significant problems and worries, but different ones than the hoi polloi? There’s a reasonably rich (pun fully intended) set of academic research studies on all elements of the psychology of the wealthy, and one recurring question that surprisingly still has no consensus answer is whether rich people are happier than the average person.

Are tattoos really subversive if rich people love them? Traditionally, luxury would have been described as being the absolute height of conventionality: polished, respectable, predictable, and safe. But modern luxury often has a decidedly edgier appearance, co-opting what was once considered underground, low-class or provocative in the service of making wealthy people feel cool and au courant. Look no further than the once-humble tattoo.

What did you think of the first black royal wedding? If you were up early (and we were) to watch the wedding of Prince Harry and Meghan Markle live, then you know why we say it was truly a black Royal Wedding. As the service unfolded, it became clear that not only was the couple signaling their commitment and love for each other to the world. They were also owning the bride’s African-American heritage – loudly, proudly and indisputably.

Will home sharing be the death of luxury hotels? Should luxury hotel companies fear Airbnb? Maybe not yet. Currently, the real threat is coming from elsewhere: home sharing sites that are exclusively targeting the highest end of the luxury travel market, and promising a richer immersion in local culture and mores, and a great deal more privacy, than a luxury hotel has traditionally been able to provide.

Why is all of my luxury stuff not making me happy? Our guest author and Firefly Krystal Chong shares her thoughts on why having a lot of expensive stuff is not necessarily the route to living life luxuriously.

Darkness or Light? What Makes for the Perfect Luxury Night?  It’s hard to remember it now, but the very idea of being able to go outdoors safely at night was once a luxury reserved for only the wealthiest people. Fast forward to the current day, and arguably the situation has reversed. Light pollution has made it quite difficult to actually see the night sky. Wealthy people who live in rural areas – or who have second or third homes in such places – frequently complain about too much light. Darkness, it seems, is the new luxury.

Is Green the Perfect Color of Modern Luxury? The 2017 Color of the Year was Greenery, a yellow-green hue (Pantone 15-0343) chosen because it “embodies the concept of environment, beginnings, healthy food resolutions, grass and the outdoors.” Which made us wonder here at Dandelion Chandelier: what is the color of luxury? Is it green? Does it change over time, or is it fixed?

Why is Martha’s Vineyard so important to the black elite? Our Luminary, attorney and author Lawrence Otis Graham, answers the question: Is it still true what they say about the black upper class and Martha’s Vineyard?  It’s a relevant question, especially during the month of August. Because everyone is there. And those who aren’t want a window into this incredibly special milieu. In case you’re wondering: yes, it’s truer now than ever.

Is it really possible to befriend a billionaire in one easy step? Have you ever wondered how to become part of the inner circle of a wealthy and powerful person? Is it your dream to be part of the entourage that gets to hang out with someone who is successful, driven and brilliant, a true alpha type who might actually change the world? This role can be yours, and it does not require you to do anything illegal, unethical or even unseemly (although of course many people seem to attempt all of those things, with varying measures of success). You just need to take one easy step. Let us explain.