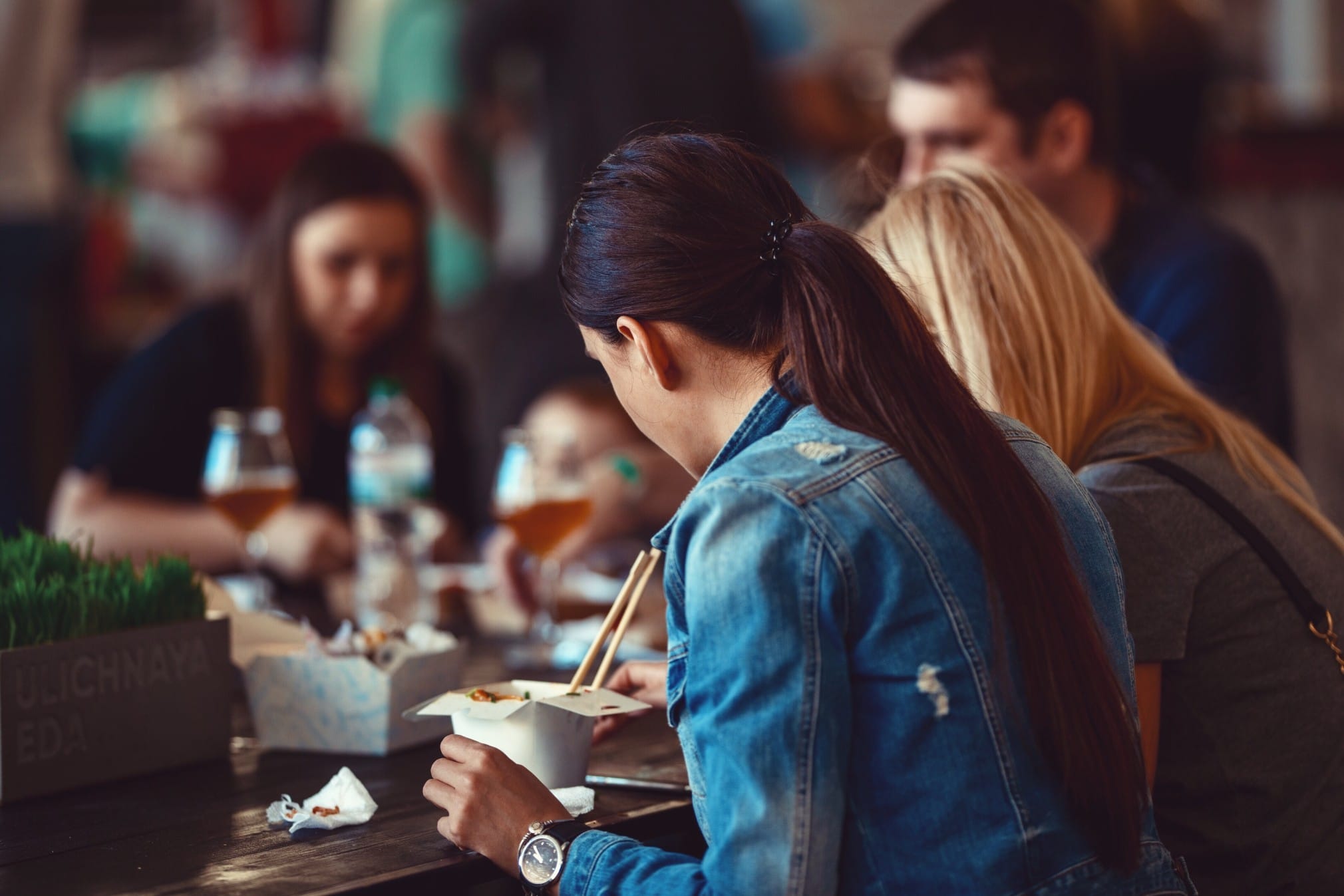 Our Style Council convened over lunch recently, and as always they had the inside scoop on what’s trending. Among other things, they turned us on to some of the hidden gems in the dining scene in New York City: the insider hip real-deal Chinese restaurants all over Manhattan.

One of the many joys of New York is that if you ever tire of America and want to get away to another country, usually all you have to do is hit a local restaurant that will immediately transport you there.

The even better news? Meals at these eateries tend to be micro-luxuries that don’t require a lot of dough to experience. In some cases, they’re less expensive than American fast food — and a lot more interesting.

In this case, the destination is China, and the vibe is chill. These are the places that the cool kids go when they want their dose of authentic home cooking that tastes like it’s straight from Shanghai or Beijing. Some are only a year old, and one is approaching 40. Take your pick – or try them all!

1. Hao Noodle and Tea has earned rapturous reviews from the lead food critics at the New York Times and New York Magazine. There are now two locations in Manhattan – one in Chelsea and the other in Greenwich Village. Opened by a highly successful restaurateur from China, Madame Zhu, the eateries feature house-made noodles and authentic Chinese recipes. In the Chinese language, “Hao” (好) means “great;” it also symbolizes the quest for perfection. Madam Zhu has run restaurants for more than fifteen years in Mainland China, and still manages the empire of Madam Zhu’s Kitchen, which has eight locations in Beijing, Shanghai, and Hangzhou. As a result, she can source ingredients and kitchen staff straight from China, making this a transporting dining experience that’s highly coveted.

3. Little Alley in Murray Hill, open for just over a year, is an authentic and modern Shanghainese restaurant, with an open bar where the chef makes ‘xiaolongbao (the steaming bun)’ in front of your eyes. The restaurant’s name comes from the Chinese word “弄堂” or “long tang:” the narrow, interconnected alleyways unique to Shanghai that remain today as “remnants of an older and more intimate way of living.” Chef Yuchun Cheung was born and raised in one of Shanghai’s little alleys in a family of chefs and restaurateurs, and he now leads a kitchen staff made up entirely of Shanghainese locals who cook the kind of food served at home in Shanghai. The menu includes smoked carp, fish soup with pickled mustard greens and lime, lion’s head with salted duck eggs, dong po pork, Shanghai rice cakes, stir-fried thick noodles, alongside many tofu dishes and vegetable preparations.

4. Super Taste Eldridge in Chinatown is a no-frills Chinese eatery known for hand-pulled noodles served with a range of meat, fish and broth. The restaurant’s “noodle master” Steven Yan introduced New York’s first-ever version of Lanzhou hand-pulled noodles almost fifteen years ago. The noodles — described as “supple, rich-tasting, and firm to the tooth” — are freshly made right before boiling. You can also get knife-sliced noodles. Either way, they’re delicious, and at prices unheard of in the rest of the city: the  noodles and dumplings are generally $3 a plate. Visitors swear by the spicy beef noodle soup, eel noodle soup, and steamed pork and chive dumplings.

5. Vanessa’s Dumpling House also qualifies as a “no-frills” spot for authentic Northern Chinese cuisine. It’s original location is on Eldridge Street in Chinatown, and there are also outposts in Williamsburg, Brooklyn and Union Square. It’s a family run business, started in 1999. The eponymous Vanessa is a native of Beijing, and she uses fresh ingredients to make her signature sesame pancake breads, fillings, noodles, soups, salads and sauces. Not everything on the menu is traditional. There are also seasonal special dumplings such as pumpkin and zucchini; lamb and squash; spicy beef and banana dumplings.

6. Big Wong King is a Cantonese restaurant on Mott Street that has become an institution over its nearly 40-year run in the city. The bustling, cash-only eatery specializes in congee (they serve a dozen different kinds), BBQ pork, house made hot sauce, roasted duck, hot sweet crullers, steamed rice crêpes, and other Cantonese food. A couple of years ago, New York Magazine named it one of the top 5 Chinese restaurants in Chinatown. The decor is basic (think mid-1970’s), and so are the prices: many dishes go for $6 a plate. Plan on sitting with someone you don’t know: it’s communal seating, the tables are large, and it’s almost always crowded, whether at lunch or dinner.

7. 456 Restaurant serves the food of Shanghai, and while it’s a small place, you’re more likely to get a table for two than a communal table here, unlike at many of its Mott Street neighbors. The restaurant is known for its xiao long bao (Shanghainese soup dumplings), Fried Tiny Buns, cold sesame noodles, Spicy Tai-Chien Chicken, and Steak Chinese Style.

Whether you opt for Chinatown, Midtown, or way uptown, there’s a cool Chinese restaurant in New York that’s waiting for you. Get on out there and find it! Just promise us you’ll save us a dumpling.

And for a weekly dose of career insights and ideas, sign up for our new newsletter, Power Up, here.