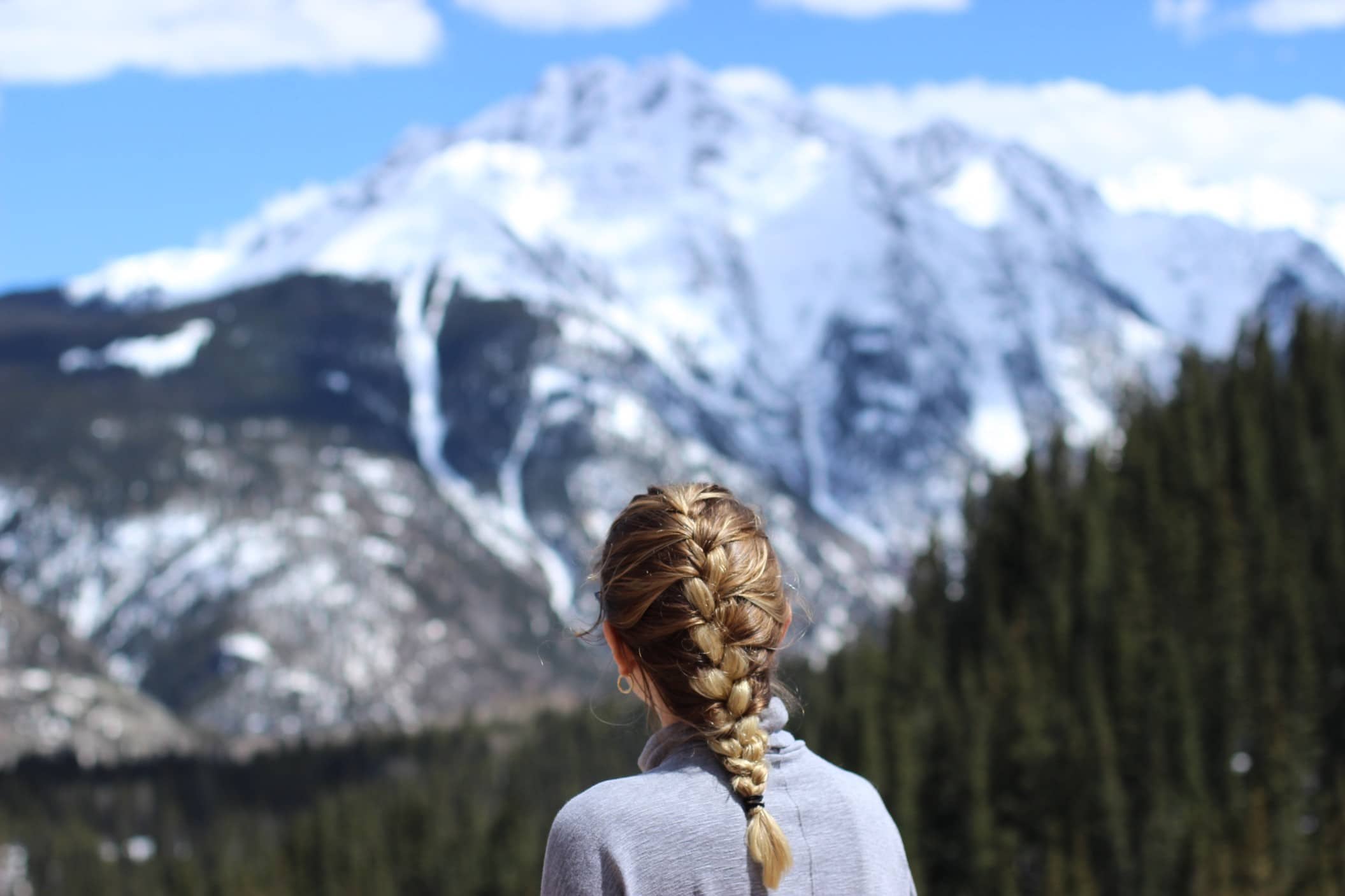 The iconic Sundance Film Festival – the annual preeminent showcase for independent films – kicks off soon in Park City, Utah. Are you going? Or just following the proceedings from home? Either way, our Luminary Amy Nauiokas shares her tips on how to pack and what to expect. And we share what we’ve found so far on the buzziest debuts this year. It’s everything you need to know about how to do the Sundance Film Festival like an insider.

what is the sundance film festival all about?

Hosted by the nonprofit Sundance Institute, the annual 10-day gathering is the first film festival of the new year, and it brings almost 125,000 cineastes, investors, actors, and other industry professionals to the tony mountain town of Park City.

This year, the event runs from Thursday, January 24 to Sunday, February 3. Our correspondent Abbie Martin Greenberg will make the trek to the festival, and she’ll share her insights with us when she returns.

In the meantime, here’s the rundown on this year’s happenings.

highlights of the sundance 2019 schedule

One hundred and twelve films will be screened this year, selected from a record-breaking 14,000+ submissions from 152 countries. These films were made in 33 countries, and 45 are from first-time filmmakers.

In a strong show of support for diverse voices, 53% of the directors in this year’s U.S. Dramatic Competition are women; 41% are people of color; and 18% identify as LGBTQIA+.

Opening night will feature a screening of Bart Freundlich’s “After the Wedding,” a family drama starring Julianne Moore, Michelle Williams, and Billy Crudup.

10 Films we may all be talking about

“The Souvenir,” the first of a two-part feature project starring Tilda Swinton and her daughter, Honor Swinton Byrne, is an intense drama about a film student in a relationship with an enigmatic man.

“We Are Little Zombies,” the story of siblings who deal with the unexpected death of their parents by forming a rock band.

“Luce,” the latest feature from Julius Onah (“The Cloverfield Paradox”), stars Naomi Watts and Tim Roth as a couple who adopt a teenage son from Eritrea whose future is compromised when new information about his past comes to light.

Writer-director Joe Talbot’s debut feature “The Last Black Man in San Francisco” is a Bay Area tale of an African-American man contending with the gentrified landscape of the city.

“Honey Boy,” Shia LaBeouf’s personal story of the falling out and reconciliation he experienced with his father. The actor plays his dad and Lucas Hedges plays LaBeouf.

The documentary “American Factory,” which revolves around the efforts of a Chinese billionaire to employ Ohio factory workers in an old General Motors factory.

Dan Reed’s four-hour-long “Leaving Neverland,” which focuses on the continued claims of sexual abuse and child molestation against Michael Jackson.

our luminary shares her insights on sundance

We wanted to get the insider’s view on how to pack for the Sundance Film Festival if you’re attending, and also what to expect even if you’re just following the proceedings from afar. So we turned to our dear Luminary Amy Nauiokas for the inside scoop.

Amy is the Founder and President of Anthemis, a company that cultivates change in financial services; the Founder and Chair of Archer Gray, a media production, finance and investment company; and Founder of Bubble, a New York City-based nonprofit that provides information, food, and activities that help people make choices that lead to healthier lives for their families. She graciously agreed to share her perspectives on the festival.

how to do the sundance film festival like an insider

1. As you packed to go to Sundance, what did you bring and why? What do you do about shoes and getting around town? Do you live in a puffer jacket for the week?

It can be warm in Park City, or you may be greeted with snow and cold temps. It’s always a good idea to bring a parka and boots, and whatever stylish warm hat you fancy. I continue to be obsessed by beanies from Tak Ori!!  Sundance is very casual, so really anything warm goes. It’s not a trip that needs any sort of little black dress or heels – so it’s definitely my kind of place!

2. What are the 3-5 primary activities that you’ll be doing at the festival, other than attending screenings?

As a producer, financier and venture capitalist, every visit to Sundance is a bit different depending what’s on the agenda for business that year. I have meetings set up to discuss new investments in disruptive media tech companies, financing conversations regarding documentary films and creative development conversations about filmmakers and actors we are hoping to work with on projects. The Sundance team also does a great job of cultivating events to meet new voices and talent, and is particularly good at supporting women and their projects and ideas.

3. How many films will you see in an average day at the Festival? If an average person wanted to see some of these films, is that possible?

Some years, for me its more meetings than watching, but even then, I can hit at least one film per day – I think the most I’ve seen in one day is 4! Most of my tickets are industry passes, but Sundance does a great job of making tickets available to everyone. Pre-festival, there are all kinds of packages for purchase and throughout the festival there are more tickets released at 10 AM every day.

4. Where will you stay, where do you recommend that people stay if they’re attending the festival?

We usually rent an Airbnb condo within walking distance of Main Street, where all the action is.

5. For you, what’s the high point of the festival – the best thing about it, the thing you look forward to the most?

The creative energy, casual attitude and true independent spirit are still so alive and well at Sundance and I think that’s why this is still my favorite festival!

6. How do awards and events at Sundance serve as a predictor of the Hollywood awards season? Is it a good place to read the tea leaves?

It’s for sure a predictor. One of the great thing about Sundance is that it’s the first festival of the New Year, so we get to see all of the challenges and strong performances of the previous year – and the hopefulness of the new year – come together in one small period of time to help us paint a picture of what is to come. It is also a fantastic festival for breakout performances by folks in front of and behind the camera, so I’m certain we will see some of the folks here in next year’s awards season.

There you have it – everything you need to know about how to do the Sundance Film Festival like an insider (including how to pack). Have fun out there.

For a weekly dose of career insights and ideas, sign up for our newsletter, Power Up, here.