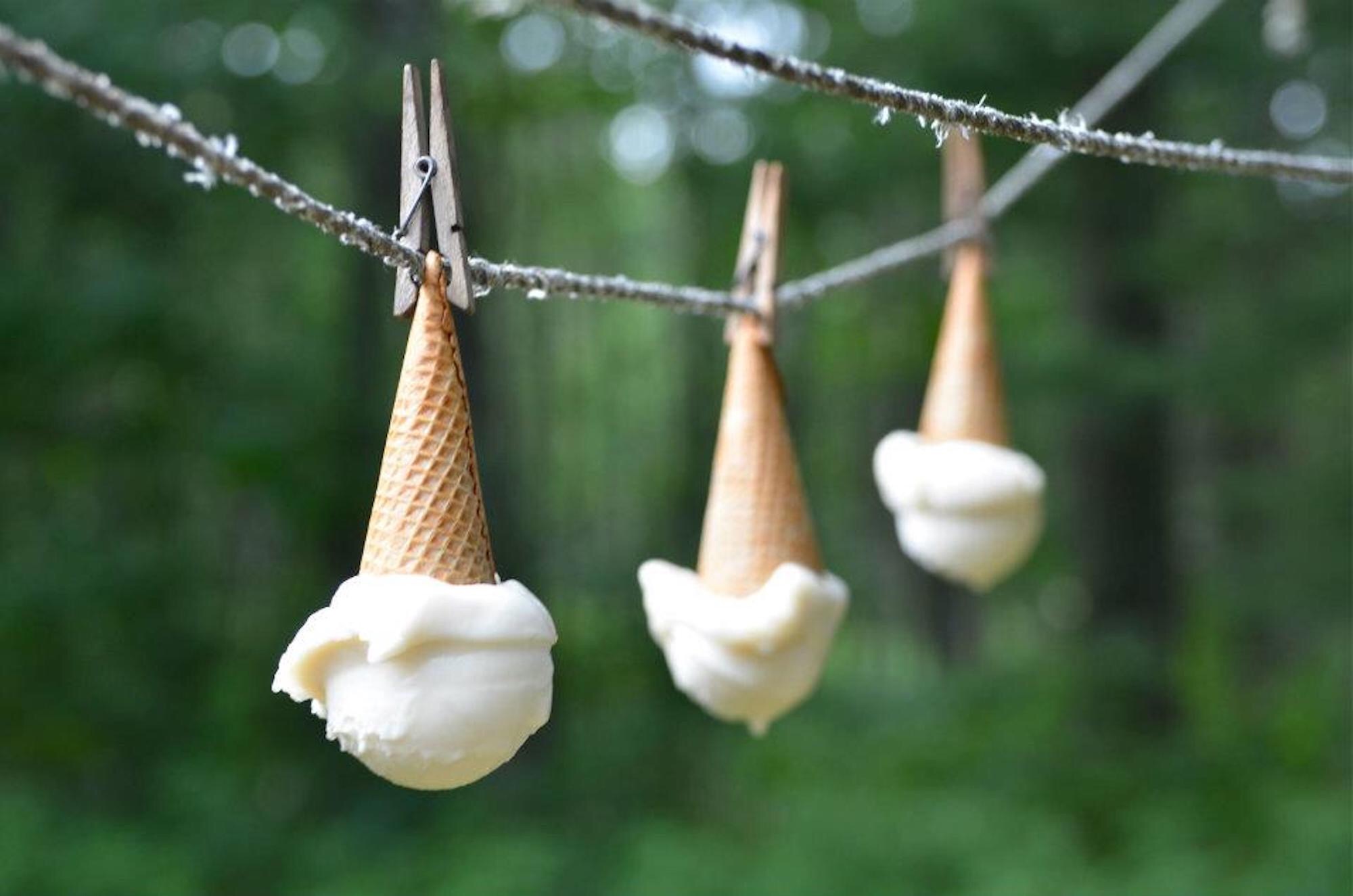 top headlines from the world of food and wine this march

Last month, The World’s 50 Best Restaurants organization announced a few new initiatives and a new criteria for qualifying for the coveted list.

To begin with, the Academy which is comprised of the experts who make up the voting panel, has been adjusted to have gender parity. And the award criteria requires the Academy to take into account the culture of a restaurant or restaurant group, including the ownership of the restaurant.

The most surprising update, however, is the establishment of a new list, the Best of the Best. It’s still unclear what that means going forward for the World’s 50 Best rankings, which are sponsored by San Pellegrino & Acqua Panna.

Beginning in 2019, all restaurants that have previously held the #1 spot in the world will ascend to the Best of the Best list. They will no longer be eligible to be ranked on the World’s 50 Best list. The objective is to broaden the diversity of restaurants on this prestigious list, which they hope will in turn open diners up to new culinary destinations in the future.

One twist is that Noma, which has been ranked the #1 restaurant in the world 4 times in the last 8 years, will be eligible for the 2019 list. The loophole here is that Noma closed in 2016 and reopened in 2018 in a new location with a new concept. What’s a rule without an exception?

You may not think that the news of Amazon changing course on opening a new headquarters in Long Island City (LIC), Queens is restaurant news. However, there’s been a public outpouring of disappointment by LIC chefs and restaurateurs over the failed deal.

Chef Josh Bowen, owner of John Brown Smokehouse in LIC, even traveled to Seattle to meet with top executives at Amazon to try to convince them to change their minds. It’s not yet clear if he made a strong enough case. But he was reportedly told by the company “never say never.”

It’s that time again! You guessed it – awards time! Last week, The James Beard Foundation published its list of semifinalists for their awards which will be announced in May. Last October, the Foundation changed the make-up of its awards committee, adding more women and more people of color to the group.

This committee is in turn responsible for selecting the judges who will decide the list of 5 finalists in each category, as well as the final winner. The new committee increased the level of diversity of the awards judges. That has resulted in more people of color making the semifinal list than ever before. Interestingly, the number of female chefs dropped an almost identical percentage.

4. LA claims its place as one of the best culinary cities in the world

The LA dining scene continues to heat up, making it arguably one of the best culinary destinations in the world. The chef-favorite Hong Kong restaurant, Yardbird, is just the latest hotspot to announce an outpost in LA. You may not see Yardbird atop the World’s 50 Best List. But if you asked the chefs who make up the top ranks of that list where they’d most like to eat, the consensus favorite would likely be this excellent Japanese-style izakaya restaurant.

Yardbird is known for excellent, but casual food with bold flavors and interesting combinations of traditional and modern accents. Given the success of other Asian restaurants in LA, Yardbird is likely to be a huge hit there. And, the pre-shift staff yoga stretches will certainly fit in with the LA culture.

I know we’ve talked a lot about awards this month, but don’t stop reading when you see the word Michelin here! This update is not about Michelin rankings, but instead about a new guide that Michelin has just released.

For the first time ever, Michelin has compiled a list of restaurants by cuisine, not a city or region. The new guide to “fine Cantonese food” covers 291 restaurants across 15 countries in Asia, Europe, and North America. Restaurants included in the guide hold honors ranging from top honors 3 Michelin stars to the recent Michelin Plate distinction. The latter is awarded to places that serve good food, but are not quite at the Bib Gourmand or star level.

It’s an interesting concept for Michelin, but it’s not yet clear if this is a new trend or a one-off publication. The goal seems to be to shift the common perspective that Michelin focuses too much of French and Japanese cuisine.

That’s it. Those are the top headlines from the world of food and wine this month. You’re good to go – have a great March.

Nicole Douillet is Dandelion Chandelier’s Food Editor. In addition to sharing her love of all things food with our readers, Nicole is a finance executive who has spent nearly 18 years on Wall Street in a variety of roles.

Most recently, Nicole co-founded Reboot Investing, Inc. where she served as the Chief Operating Officer and Chief Compliance Officer. A recognized leader in socially responsible investing, Nicole created the ground-breaking Credit Suisse LGBT Equality Index ® and co-authored “What’s the Effect of Pro-LGBT Policy on Stock Price?” for the Harvard Business Review in 2014.

Nicole currently serves on the Advisory Council for Action Against Hunger | ACF International. She is a former junior Olympic skier, food and drink aficionado, serial restaurant regular, and two-time chili cook-off champion. She and her wife live in Brooklyn with their kids, whose favorite restaurant is Lilia. Nicole is a graduate of the University of Notre Dame.