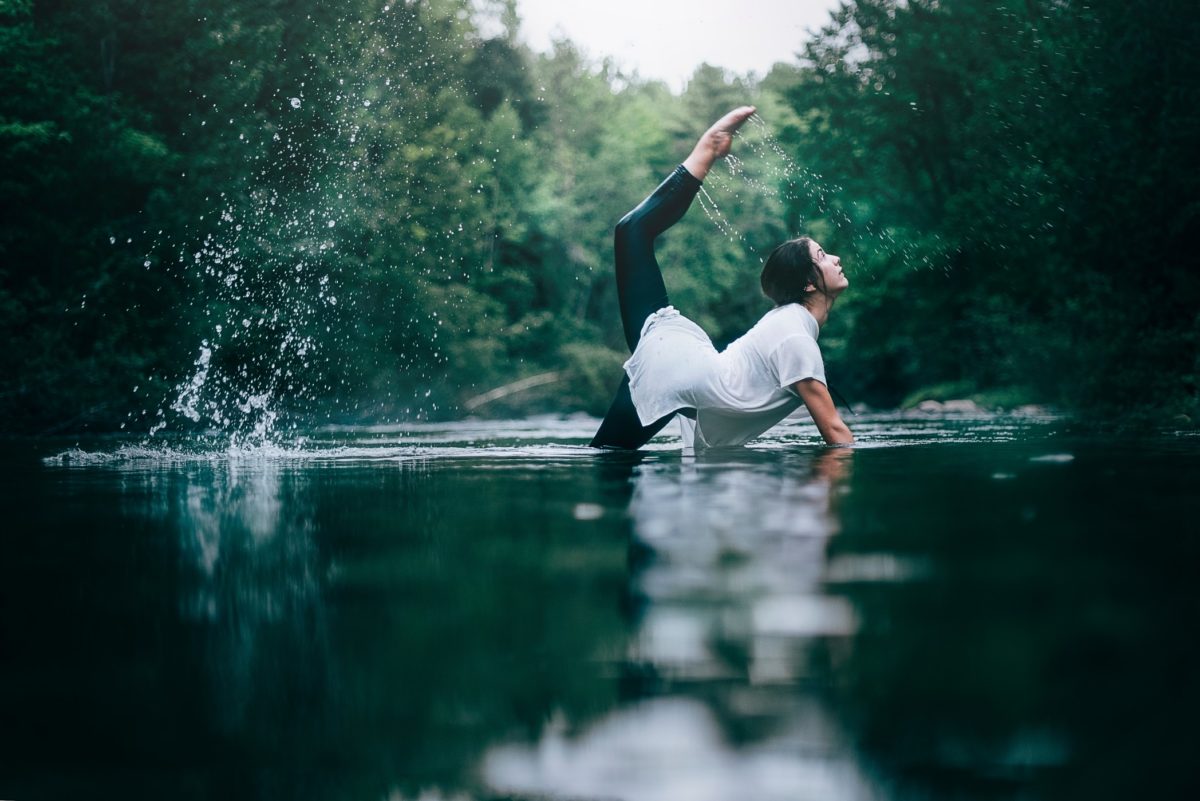 Summer dance festival. Three little words that conjure up a world of beauty, grace, refinement – and also provocation, wild abandon, and heat. What could be better for a weekend adventure or a glorious week away this summer? Whether it’s Lauren Lovette, Michelle Dorrance, or Misty Copeland, there are not-to-be-missed performances everywhere. Abbie Martin Greenbaum has compiled a list of the best ballet and modern dance festivals in the world for summer 2019.

From the Rocky Mountains to Paris, there are incredible dance festivals in the world. And if you’re open to cultural experiences of all kinds, check out our lists of the best summer classical and opera, pop music, and jazz festivals.

With its delicate balance of grace and movement, dance performances manage to harness the same kind of magic as the bright summer sunshine. Here’s our list of 10 extraordinary summer dance festivals to get you started.

Tickets are already on sale for some of these events, some are nearly sold out, and others are just about to become available, so this is a good time to get out your calendar and start scheduling.

Festival TransAmériques. Montreal, Canada, May 22 – June 4, 2019. Founded in 1985, FTA is both a theater and dance festival dedicated to contemporary works. You can catch performances all over the city – out in the open and in traditional venues. The works often touch on worldwide issues and topical themes. This year’s performances include pieces titled Kalakuta Republik, Savušun, and Hidden Paradise. Stay at: Fairmont the Queen Elizabeth. Don’t miss: The installation This Time It Will Be Different, which closes out the festival. It creates a space for aboriginal people of Canada to tell their stories.

Spoleto Festival USA, Charleston, South Carolina, May 24 – June 9, 2019. One of the largest performing arts festivals in the United States, Spoleto was originally founded in 1977.  Composer Gian Carlo Menotti launched it as a counterpart to the Italian arts festival of the same name. It features dance, opera, musical theater, jazz, visual art and more.

This year’s dance performances will include Analogy Trilogy from choreographer Bill T. Jones. What the Day Owes to the Night from Compagnie Hervé Koubi. And a performance of One Thousand and One Nights from Lebanese company Caracella Dance Theater. Across these three performances, guests will be able to enjoy everything from ballet to capoeira, breakdancing and martial arts. Stay at: Wentworth Mansion or Belmond Charleston Place. Don’t miss: The Opening-Night Fête on May 25, 2019.

Jacob’s Pillow, Beckett, Massachusetts, June 19 – August 25, 2019. Set in the Berkshires, Jacob’s Pillow is a wonderfully immersive experience. Home to hundreds of performances, both ticketed and free, it’s a festival like no other. This year’s program includes Ballet BC from Vancouver; Circa from Australia; and Compañía Irene Rodríguez from Cuba. Stay at: Blantyre in Lenox Massachusetts. Don’t miss: The All Styles Dance Battle on June 30, which gives a chance for both dancers and attendees to get in on the action of a full-on competition.

Festival D’avignon, Avignon, France, July 4- July 23, 2019. One of the most prominent arts festivals in the world, the Avignon Festival was founded in 1947 by French actor Jean Vilar. In addition to more than forty live dance performances, the festival also hosts live discussions, film screenings, and readings. Stay at:  The Hotel Crillon le Brave or Hotel La Mirande. Don’t miss: the release of this year’s performance lineup, coming soon.

The Mostly Mozart Festival, New York, New York, July 10 – August 10, 2019. Mostly Mozart is a beloved dance and music festival at Lincoln Center. This year’s program will include performances from the Mark Morris Dance Group. There will also be a re-imagined performance of The Magic Flute. And a performance of Langston Hughes’ poem The Black Clown from Davóne Tines, recipient of the Lincoln Center Emerging Artist Award. Stay at: The Mandarin Oriental Hotel. Don’t miss: An incredible hip-hop performance of Blak Whyte Gray from the London company Boy Blue.

Saratoga Performing Arts Center, Saratoga, New York, July 16 – July 20, 2019.  Every year at the end of July, the New York City Ballet arrives in upstate New York for a weekend of unforgettable performances. This year’s lineup includes Tschaikovsky and Balanchine, Coppélia, and several premieres from contemporary choreographers. Stay at: The Saratoga Arms Hotel. Don’t miss: The Ballet Gala on July 20, 2019. It’s a celebration of Apollo and the Muses.

Fire Island Dance Festival, Fire Island, New York, July 19 – 21, 2019. Founded by the group Dancers Responding to AIDS, Fire Island Dance Festival is a beloved annual event. The program is organized by Broadway Cares/Equity Fights Aids, and is a fundraiser to support those living with HIV and AIDS. This is the festival’s 25th year. Stay at: The Madison. Don’t miss: The announcement of the lineup later this spring.

For a weekly dose of career insights and advice, sign up for our Sunday newsletter, Power Up, here.