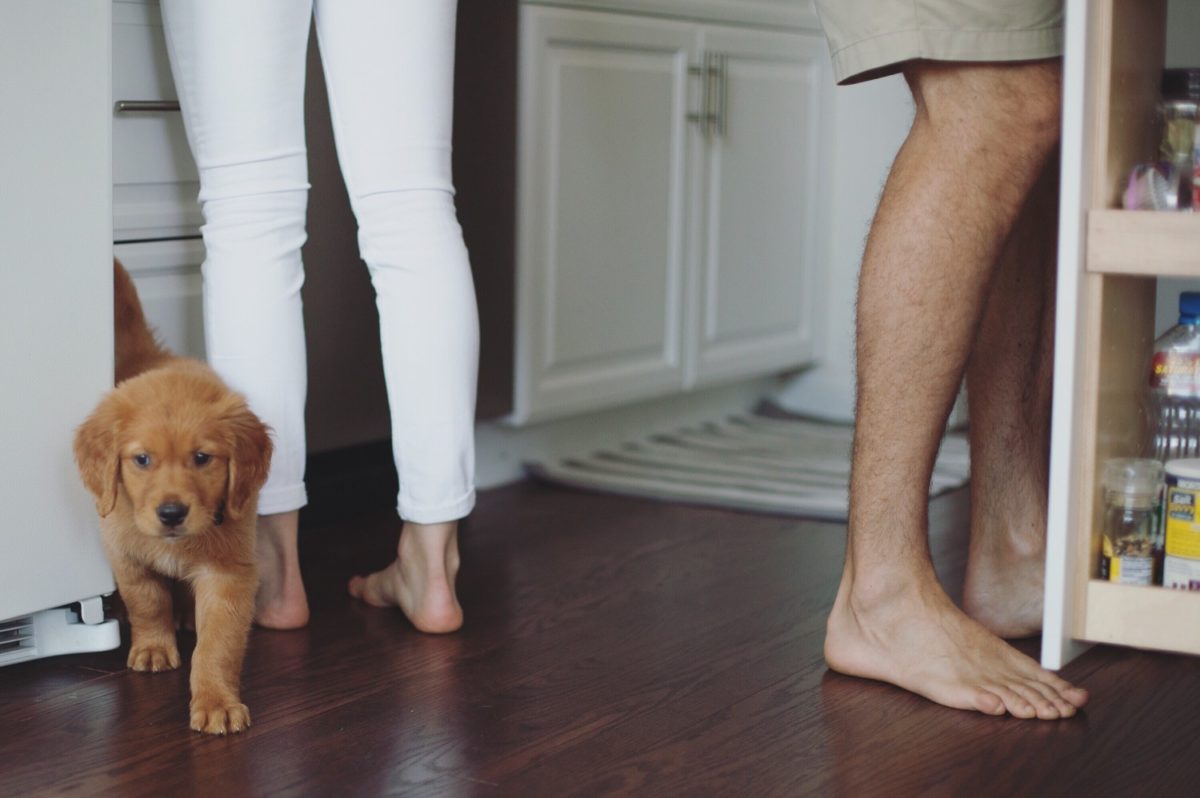 National Dog Day is August 26th. In honor of all of the beloved canines and pet parents in our lives, we’re going to the movies. Our resident film expert, Abbie Martin Greenbaum, has curated a list of top films about dogs and their families. Here are some of the best films about dogs to watch right now.

in the mood for a movie night about dogs?

Happy National Dog Day! We know, all pets are great pets. But there is just something a little bit extra special about dogs. Maybe it is because they are such social creatures – really taking the words ‘man’s best friend’ to heart. Or because they are just so darn cute. Whatever the reason, dogs manage to capture our love and attention in a way that no other animal can.

We as a society love dogs so much that many, many films have been made about them. Something about our love for dogs can take any story, whether it is a children’s movie, an animated flick, or an adult drama, and increase the emotional stakes for the viewer way higher than anyone could expect.

After all, we would do anything for dogs, even fictional ones. And we can’t help feeling the pull on our heartstrings when we see one on the screen. No wonder Disney is in the midst of filming a new live-action version of the 1955 classic Lady and the Tramp. A two year-old rescue dog named Monte from Phoenix, Arizona has just been cast as the Tramp.

As a way of celebrating National Dog Day, we have compiled a list of the some of the most fun, and most compelling, movies to watch in honor of our beloved pets. Of course, the list is populated by many tearjerkers, many throwbacks, and many kids’ movies.

the best luxury holiday gifts for dogs this year

But all of them have one thing in common: a spotlight trained directly on our favorite furry friends. Sweet, sassy, serious or sobering, one of these movies about dogs will be the perfect way for you to celebrate the canines in your life this year.

Have you ever watched The Truman Show and thought wow, this would be even better if it were about a dog? Your wish has been granted.

In the 2008 animated film Bolt, John Travolta plays the titular character, a dog who thinks he has genetically-modified superpowers. Except he’s actually just an actor in a TV show. When he believes that his owner, Penny, voiced by Miley Cyrus, has been kidnapped, he breaks out of the television studio to try and save her.

This is the kind of film where thinking about the premise is enough to raise some fairly serious questions about morality and identity. And the film does a surprisingly good job of grappling with them. During Bolt’s travels, he befriends a cat and an anthropomorphized hamster, both of whom help him understand more about himself and about humans’ relationships to animals.

Wes Anderson fans will delight in his 2018 canine-centered flick, Isle of Dogs. Set in an alternate universe where an outbreak of dog flu causes all dogs to be quarantined on Trash Island, the film features a talented cast. It includes many of Anderson’s usual actors, and is as charming and off-center as one would expect a movie about a group of ostracized dogs might be.

Wes Anderson’s Isle of Dogs is one of our picks for the best films about dogs. Courtesy Photo.

In spite of the fact that its characters are mostly a group of talking animals, there is a grounded heart at the center of the film that keeps it believable and watchable through its highly imaginative premise.

your dog is adorable, but is she Ivy-League smart?

Based on the classic novel by Jack London, this gorgeous 2018 adaptation of White Fang is animated in such a way that it feels like the world’s most vivid picture book. The film manages to capture some of the feel of London’s book, while also departing from it such a way that it creates an entirely new masterpiece.

White Fang is one of the most beautiful of the best films about dogs. Courtesy Photos.

Unlike many of these films, the story is told from the perspective of the humans, and so the dogs are not able to talk. This adds a serenity and a maturity to the film, turning it into a gentle, quiet work of art.

so what’s it like to be a rich dog?

Who doesn’t remember the cult classic Cats and Dogs starring Jeff Goldblum, Alec Baldwin and Elizabeth Perkins? Though it is technically a children’s movie, this is the kind of absurd, chaotic romp that is fun to watch for anyone – especially if you are definitively not a cat person.

One of the best movies about dogs is the cult classic Cats and Dogs. Courtesy Photo.

In it, cats are the villains: fluffy and scrunch-faced, attempting to make all humans allergic to dogs, so that they can prevail as the favorite pet around the world. Sound ridiculous? Well, it definitely is, but also enjoyable from start to finish, with some well-known actors playing some certifiably hilarious roles.

Directed by Christopher Guest, the 2000 “mockumentary” Best in Show by Guest and Eugene Levy is perhaps the funniest movie ever made about dogs. Consider it the Avengers of pet-themed comedies. Many hilarious cast members – including Eugene Levy, Catherine O’Hara, Christopher Guest, Parker Posey, Jennifer Coolidge, and more – assemble to trot their dogs out for the world’s most prestigious dog show.

The film Best in Show.

The film takes wacky character personas to a new level, as its owners take their dogs to therapy, sleep in the storage room of the hotel, and enjoy listing off every kind of nut.  There is no other movie like it, and you will be glad you watched.

what are the best new pet tech gadgets and toys?

If you’re looking for a movie that is wholesome, heartfelt and sincere, Marley & Me is a lovely slice of life that’s exactly what you’ve been waiting for. The audience is guided with a swift, steady hand through the lives of John and Jenny, played by Owen Wilson and Jennifer Aniston, as the couple deals with changes in their careers, marital discord, and the births of their children.

By their side through all of it is Marley, the very lively, often badly behaved yellow Labrador who makes their lives messier, more difficult, and most of all, more meaningful. Be sure to have some tissues on hand when watching this one.

If you’re interested in learning about how a dog’s mind works, this sweet little Netflix documentary is a short way to feel closer and more connected to your dog than ever.  A Dog’s Life originated as an episode of the Canadian nature program The Nature of Things. it is now a standalone short film that you can stream at home.

The documentary film A Dog’s Life is one of the best movies about dogs right now. Courtesy Photo.

Learn about what dogs cannot and cannot do, how their senses operate, if they can actually watch TV, what they can smell, and more. After seeing so many movies that treat dogs as small, furry humans, you may want one that tells you what science has taught us about how dogs actually think and feel. And this is a great choice!

For more serious cineastes, have a look at Lasse Hallström’s first film about dogs, Hachi: A Dog’s Tale. The movie gets strong positive reviews from film buffs (even though it went straight to DVD when it was released in the US in 2009).

A Still from the film Hatchi: A Dogs Tale. Courtesy Photo.

In it, a young boy, Ronnie, reveals to his classmates that his personal hero is a dog named Hachi. Ribbed by his fellow pupils, Ronnie goes on to tell the remarkable story of his grandfather’s friendship with the dog. It’s based on the true story of a faithful Akita Inu, the titular Hachikō. This version is a remake of the 1987 Japanese film Hachikō Monogatari.

the best films about dogs

Those are our picks for the top movies about dogs to watch right now. What’s your favorite?