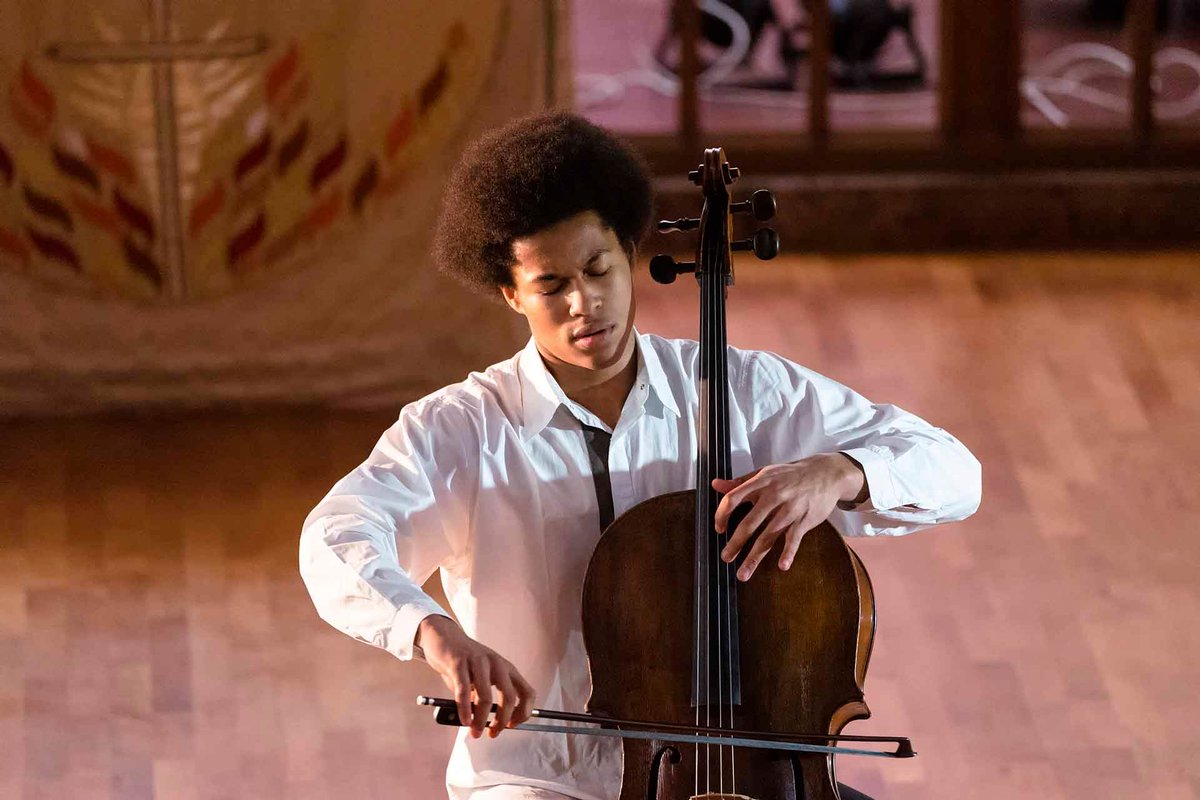 Where are the best art museum exhibits, new books, events, concerts and performances that celebrate African-American and black culture this December 2019? Here are our top picks of the perfect ways to celebrate black culture in the month of December 2019. ‘Cause why wait for February, when there’s brilliant work being done all year ’round?

So many options, so little time. To lend a hand as you plan your December 2019 calendar, we’re sharing happenings in London, New York, Minneapolis and Philadelphia that highlight the best of black culture.

If you live in one of these cities, or have the chance to travel there, be sure to visit. We wish would could see and do them all! Here’s what’s on our list of the best ways to celebrate black culture during in the month of December 2019.

how to celebrate black culture in December 2019: watch this

how to celebrate black culture December 2019: read this

“We die,” said Toni Morrison during her 1993 Nobel lecture. “That may be the meaning of life. But we do language. That may be the measure of our lives.” Taking its name from this quote, The Measure of Our Lives: A Gathering of Wisdom collects many of the best quotes from Morrison’s oeuvre. Zadie Smith contributes the foreword. – Publication date: December 3, 2019

The Selected Letters of Ralph Ellison, edited by John F. Callahan and Marc C. Conner. The correspondence in this collection include the core themes of Ellison’s life and writing. It’s a chance to explore the author’s intellectual development and his close relationships with friends like Richard Wright. It also chronicles his struggle to complete his masterpiece, “Invisible Man.” And finally, it’s a unique view of six decades of American history – Publication date: December 3, 2019

how to celebrate black culture in December 2019: listen to this

Tina Turner has her own Broadway bio-musical, Tina. And it’s one of the hottest tickets on Broadway right now. Adrienne Warren reprises her performance from the West End in London, along with Daniel J. Watts as Ike, Dawnn Lewis as Zelma and Myra Lucretia Taylor as Gran Georgeanna – Ongoing

what are the best Martha’s Vineyard books?

how to celebrate black culture in December 2019: see this

One of the biggest events of the fall arts season in New York City was the reopening of the Museum of Modern Art after a comprehensive renovation.  Our favorite of the exhibits in the “new” MoMA is Betye Saar: The Legends of Black Girl’s Window. Catch this magnificent exhibition before it closes. We promise, you will love it. Through January 2020

Something Over Something Else: Romare Bearden’s Profile Series at the High Museum of Art in Atlanta features more than 30 ecstatic, musical collages by an American master of the form. Through February 2, 2020

Death of a Salesman, Arthur Miller’s iconic play, has been reinterpreted through the eyes of an African-American family in a critically-acclaimed London production. After a sold-out run at the Young Vic, the production transfers for a limited run to the Piccadilly Theater in the West End. Directed by Marianne Elliott, and starring Sharon D Clarke and Wendell Pierce. Through January 4, 2020

Concerts and performances celebrating black culture in December 2019: Death of a Salesman in London. Courtesy Photo.

books about the most influential black female artists

In London, Kara Walker has filled the central hall of Tate Modern with her urgent and provocative meditations on American violence toward African-Americans.

Walker is best known for her use of black cut-paper silhouetted figures, referencing the history of slavery and the antebellum South in the US through provocative and elaborate installations. Her new monumental installation, “Fons Americanus,” takes her art to an entirely new level – Through April 5, 2020

see luxury in a new light with designer Rebecca Allen

“Rumors of War,” a monumental sculpture by Kehinde Wiley inspired by the heroic, equestrian statues of Confederate generals in Richmond, Virginia, has been installed in Times Square. The bronze sculpture on limestone is the first public work by the artist, who is best known for his aristocratic portraits of African-American men, including the portrait of former President Barack Obama in the National Portrait Gallery.

In a clear riposte to the Confederate statues, the young heroic figure in this statue sports dreadlocks, a hoodie and ripped jeans. He wears an expression of confidence, mastery and purpose. Through early December 2019.

Kehinde Wiley is one of the artists featured in the Barnes Foundation’s 30 Americans exhibit in Philadelphia. Courtesy Photo.

The Theaster Gates exhibit “Assembly Hall” continues at the Walker Art Center in Minneapolis. In four immersive rooms, the artist curates selections from slides of art and architectural history from the University of Chicago; books, furniture, and other ephemera from the 15,000-piece Johnson Publishing Company Collection; a range of objects from the Ana J. and Edward J. Williams Collection of “negrobilia”; and ceramic pots and other wares that the artist has made or collected over the past decade. It’s an astounding and important exhibit to experience in person.  Through January 12, 2020

Those are our top picks for cultural events and other ways to celebrate African-American and black culture in December 2019. The art museum exhibits, new books, concerts and performances that highlight black culture in the month of December. What’s on your list?