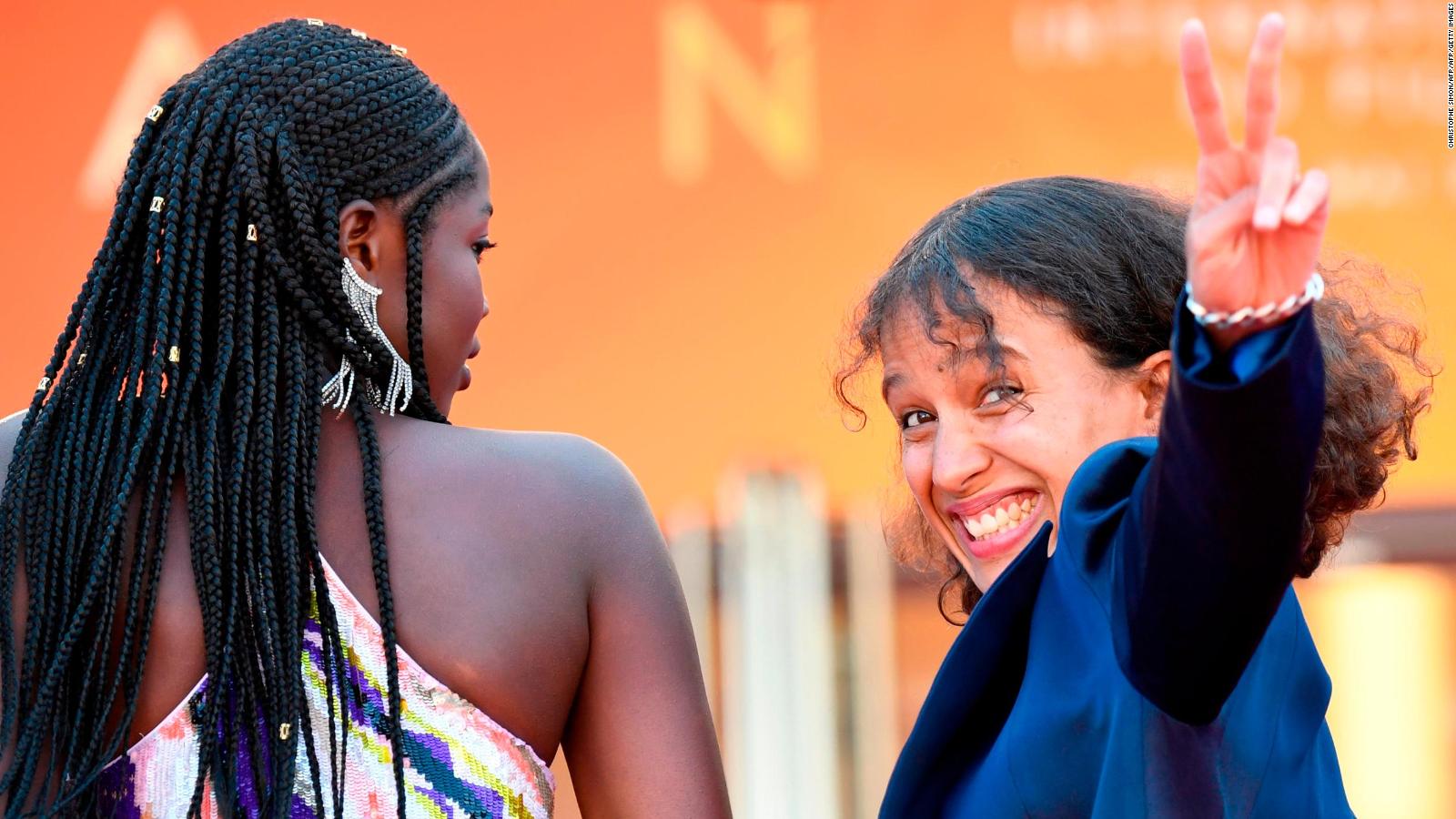 Like the final chapter in a yearlong novel, December brings our twelve months of movie watching to a close. What are the best new indie movies to see this month?

At this point, nearly all of the year’s biggest films are out in the open (with the exception of a few, such as Little Women, Star Wars: The Rise of Skywalker and, yes, Cats).

And with the end of the year, of course, comes everybody’s favorite (or least favorite) part of the cinema circus: awards season.

A few prizes have already been given out, including the Gotham Awards, New York Film Critics Circle Awards, and others. And now that this year’s Golden Globes nominations have been released, people are beginning to get passionate about their picks for this year’s Academy Awards. Even though we are still a couple of months away from the ceremony, experts and critics are already predicting Oscar snubs and surprises.

It can be difficult to keep track of new releases with so much content being released every day. Here are the best new independent movies that you don’t want to miss in December, even with so many great options available to you this month. They might be under the radar – but they’re hidden gems.

5 Indie Films you need to see this December 2019

What makes Hala, a sweet coming of age story, so special is the way it takes all of the typical high school story through-lines – family secrets, burgeoning identity, first love – and shapes them into a story that feels so specific and alive. It is as if the titular Hala were a real person.

A Muslim, a skateboarder, and so much more, Hala has layers and complexities that make this feel like a documentary. The various elements of her personhood certainly contribute to how complete and three dimensional as a character she feels.

The top films you need to see in December 2019: Hala. Courtesy Photo.

But what also makes this movie feel so authentic is the way its plot contravenes viewer expectations. In particular, we get a portrait of Hala’s sexuality that’s done with open frankness, creating a heroine who is much stronger than what’s typically found in this genre.

The character of Hala comes to feel like she could be somebody you actually know. We are given a generous and gracious peek at her world over the course of the film. Coming of age stories are in part vehicles for empathy and growth, and Hala perfectly positions itself as both. Showing both the tunnel and the light at the end of it, in a way that is tense and painful, but never melodramatic.

If you thought you might not find a movie about Pope Benedict XVI and Pope Francis to be interesting (especially once you heard that large parts of it were simply the two men sitting and talking to one another), do not fear – you were wrong.

What to watch in December 2019: The Two Popes on Netflix. Photo Credit: BBC America.

Perhaps the best thing about The Two Popes is that it’s interesting on nearly every level. You can enjoy it as, at least partially, a history lesson, an account of these two leaders’ lives and pasts, presented in cinematic dialogue. You can enjoy it as a kind of lively meditation on the church, and the state of the world as a whole. And you can also enjoy it as something almost fictional, merely two strong personalities (played by immensely talented actors) who are thrown into a room together so that their vibrant energies can bounce off of one another.

But the movie is at its best when these three modes of watching blend together, making for a film that is a thoughtful and internal hybrid, a sermon for the viewer. If you find yourself needing a break from loud noises and pungent energies, this movie would make the perfect palate cleanser. It is available on Netflix.

the luxury gift guide: the best for cinephiles

Another film available on Netflix, Atlantics might just be the most memorable movie you see this year. If you want to catch it on the big screen, it’s playing at the Metrograph on the Lower East Side in Manhattan.

The debut feature from Mati Diop, who is also an actress, it is visually arresting. The images alone will transport you into a world of splendor and magic, even before the supernatural events of the story have begun to unfold.

Like so many of the films out in 2019, this is another that hinges on a lack of “spoilers” for the viewer – the less you know and the more you let yourself be surprised, the more of an impact this film will have for you. It is set in Dakar, centered on a young woman named Ada, who is slated to marry a wealthy man in the community, and whose secret love, Souleiman, is lost at sea.

Maybe it is the movie’s enchanted visuals, or its anything-can-happen plot, but this film might make you feel the way you felt when you first watched the original Romeo and Juliet in English class. Like you’re young and looking up at true love, and that it is something gorgeous and impossible. You should not be surprised to see this singular film on many Top Ten lists at the end of the year.

The sparkly high school thriller and on-again-off-again musical Knives and Skin is a delightful surprise. It’s as if David Lynch and the writers of Euphoria got together to make a movie that, while cloaked in many layers of glitter and absurdity, has at its center a very sweet secret heart.

The top films and best new movies to see in December 2019: Knives and Skin. Photo Credit: The Daily Beast.

Set in a small town where every interaction feels just slightly off, a high school girl named Carolyn goes missing at the beginning of the film – after her boyfriend abandons her by the lake with a head injury. The rest of the film is devoted to her community’s search for her. But really it is an exploration into their tangled and twisted dynamics with one another.

The film does a smart job of balancing its enormous cast of characters, picking up and putting down plot lines in a way that feels natural (rather than chaotic). It’s truly original aesthetically – with technicolor costumes and hot pink subtitles for the characters’ unheard whispers. Yet it succeeds because of the way it does not, for all of its strangeness, deny its young people their kindness or their second chances. Though definitely campy and strange, it never veers so far into the realm of the bizarre that it becomes a comedy, or loses its ability to touch you. Catch it at Alamo Drafthouse for a truly luxurious movie-watching experience.

Midnight Family is a documentary providing a rare, an intense, up-close and personal look at Mexico City, where the Ochoa family runs a private ambulance service. This means that they tour the city in search of people who need their help, who they then care for, charge and, if necessary, deposit at larger hospitals.

There are three major players vying for the viewer’s attention here: the graphic accidents you are bearing witness to, the lively personalities of the family members onboard the ambulance, and the unspoken moral questions that circle around the idea of and need for a for-profit ambulance.

This is the kind of documentary that you can safely recommend even to your friends who are typically uninterested in documentaries. Because it feels like more like a short action feature than anything else. Fast-paced and never dull, the film takes you right to the scene of something you might not otherwise lay your eyes on in your lifetime.

If you want to view it in an elegant setting, it’s playing at Alamo Drafthouse. Or if you’re passing though Manhattan this weekend, you can catch it at the Metrograph on the Lower East Side.

the top films you need to see in December 2019

That’s it – our picks for the best new movies in December 2019. Enjoy! What’s at the top of your list this month?