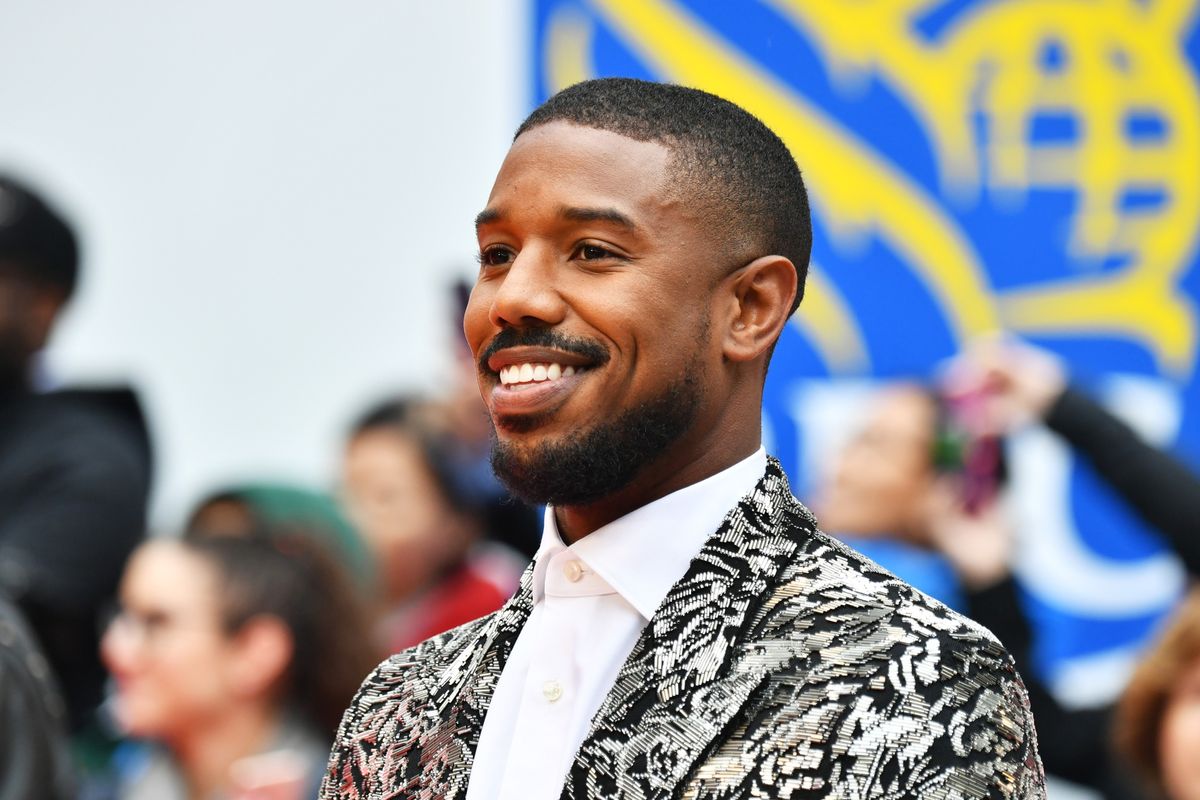 The Hollywood awards season is well underway. With the Golden Globes behind us, and the Academy Awards (February 9th!) drawing ever closer, film discourse has reached its annual high. People are bickering on the internet and in person about the best film of 2019.

Though January is a slow month for new films, there are still a few highly-anticipated releases to look forward to this month.  They include Ladj Ly’s acclaimed Les Misérables and the sci-fi thriller Underwater.

Of course, at the end of the month, the Sundance Film Festival will take place in Park City, Utah.  There, we will get our first glimpse of what big films we will all be talking about this time next year.

Top Films You Need to See in January 2020

If you are worried about not having great movies to see this month, never fear: here are four fantastic films released over the last couple of weeks that you may have missed during the holiday jumble.

They are all vibrant, emotional pictures and absolutely worth a watch this month. Yes, even while you play catch-up with any potential Oscar nominees you missed.

After 1917 took home the Golden Globe both for Best Drama and for Mendes’ direction, the biggest complaint people had was that they hadn’t seen it yet. Well, now is your chance. The movie just opened to wider audiences and is now on more screens worldwide, too. For those who may not feel inherently interested in a film about World War I, you should know that this movie separates itself almost instantly from other war films.

For one, rather than being comprised of big fight scenes, the majority of the film is focused on the fate of two young men (MacKay and Chapman). They are tasked with delivering a life-saving message across battle lines.

The film’s biggest claim to fame is its technical achievement. It is shot to look as if it is all one continuous take.  So it feels as if you are literally following the soldiers in and out of trenches as they weave their way onward. World War I has never felt closer than it does here.

The script couples random happenstance with the human misery of global warfare to give audiences a new way of accessing this time period. Mendes has managed to make the battle scenes look as scenically exquisite as they are full of human suffering. This haunting combination is enough to make this film one of the great, standout representations of wartime.

our picks for the best films of the past decade

This month, there are two films about an innocent Black man on death row. Both are excellent, incredibly different films that are both must-watch. Clemency is one of the most contained movies of the year. The brutal, precise story is set within the orbit of just a few characters.

Bernadine (played by Woodard in one of this year’s best performances) is the warden of a prison, who has to watch as inmate after inmate is executed under her command.

This film is a prime example of showing rather than telling. There is so much its characters do not say in regards to how they are feeling. The walls erected between Bernadine and the audience only serve to make her that much more of a complex and nuanced character. You witness the way in which Bernadine’s job has permanently affected her and her relationship with her husband and the world around her.  The intimate details of her mind remain a mystery. This is a film that asks you to suffer and to sit in discomfort. It is one of the most singular films released late last year.

Based on Bryan Stevenson’s incredible memoir of the same name, Just Mercy tells the true story of Stevenson’s defense of Walter McMillian, an innocent man accused of murder. Stevenson is played by Jordan, and McMillian by Foxx.  They are two incredible performances that serve as the dual beating hearts of the film. It is a much less intentionally muted film than Clemency. The emotional beats  are just as painful, but with more catharsis.

What to see for the best new film in January 2020: Just Mercy. https://newsone.com.

In this film, you watch Stevenson and McMillian cope with the racism and injustice of the system they are operating within. This film is showing something about the world at large, rather than taking those same truths and exhibiting them through the psyche of one character, as happens in Clemency. Well-made, well-written and well-performed, Just Mercy delivers its message in a way that is at once devastating and hopeful. And impossible to forget.

the best movies about American politics and politicians

4. the invisible life of eurídice gusmão

Don’t let this beautiful film pass you by. Based on the novel of the same name, this Brazilian film makes a brave choice that few films are willing to make. It endeavors to span the length of its characters’ entire lives, from young adulthood through old age. Its progression through time is blurry, and better for it, smearing forward in a way that leaves a strong emotional impression of the enormity of these personal journeys. It never becomes dull or slow.

The title gives a bit of a faulty impression, as the movie is not only about Euridice, but also about her sister Guida. Guida’s path diverges when she leaves Brazil for Europe with a Greek sailor, defying her family’s wishes. The movie’s power is in the pain of watching these two gorgeously written, completely different characters.

They love each other so much, but have not spoken in years. They operate in parallel universes, seemingly unaware of one another. What seems at first a sweet period piece about life in the ‘60’s in Rio de Janeiro is actually a movie about the way our smallest actions will have irreversible consequences that we cannot possibly predict. It is a grand and yet personal epic about family, marriage and sacrifice.

the Films You Need to See in January 2020

That’s it! Four films to add to your January viewing list. Enjoy!