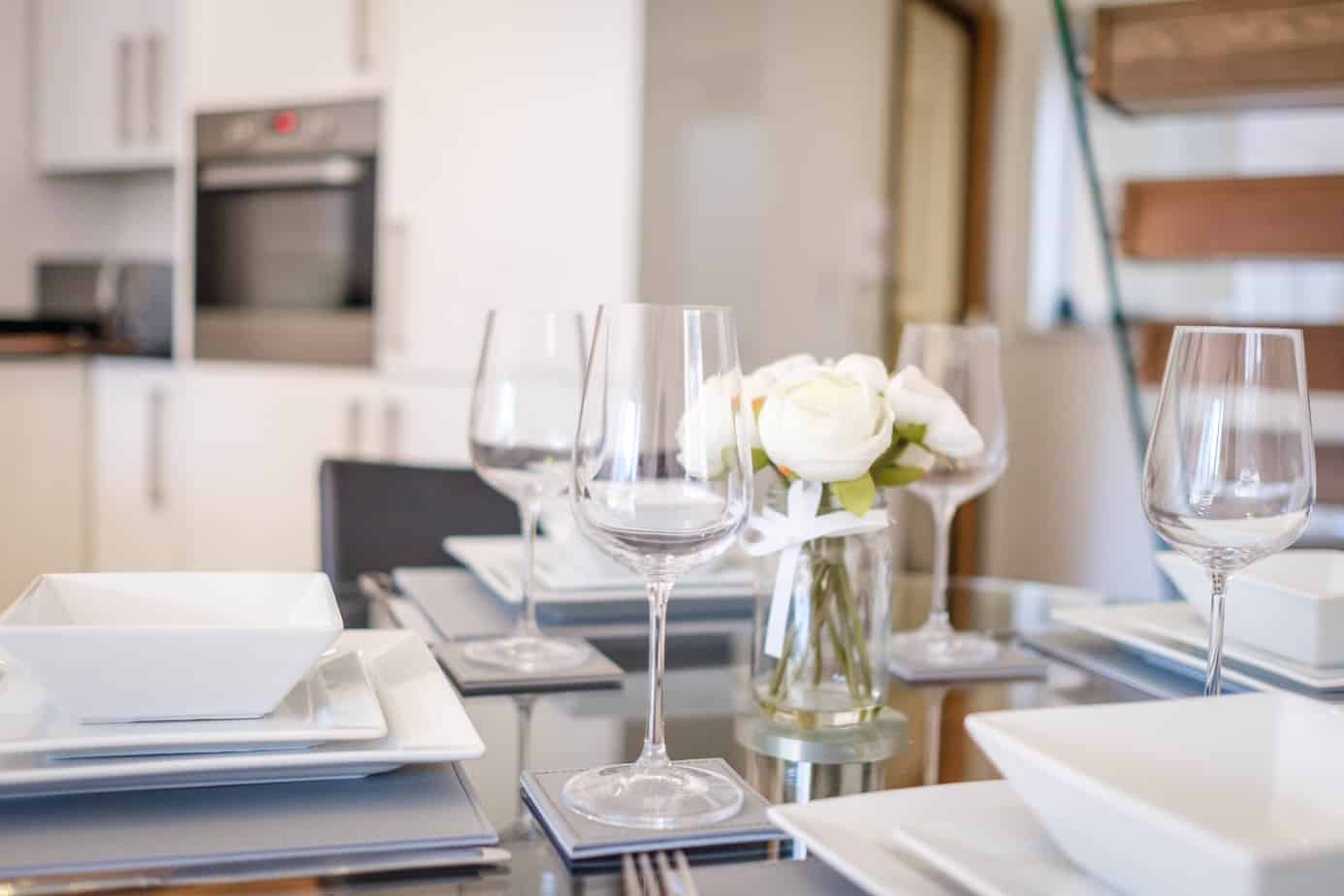 This month, a second location of Noble Rot opens in London. Zurich is the hot new destination for foodies. The Turkish chef, Salt Bae, is garnering headlines after accusations of over-charging guests at some of his establishments. And to welcome the New Year, Japanese restaurateur Kiyoshi Kimura shelled out $1.8 million for a single bluefin tuna.

Curious about the big events in the world of fine food, wine, and spirit this month? Click here.

news to know in the world of fine dining this month

Londoners are excited to see a second location of Noble Rot open in the former Gay Hussar space on Greek Street. Co-founders of Noble Rot magazine, Daniel Keeling and Mark Andrew MW, and owners of the eponymous restaurant plan to create a menu that harkens back to the glory days of Gay Hussar. Accompanied by a killer wine program.

The news to know in the world of fine dining in January 2020: Noble Rot. Courtesy Photo.

Gay Hussar, which opened in 1953, became a favorite haunt for politicians in the city. It is even rumored that in 1982 it was at Gay Hussar, while seated at table 10, that Tony Blair was convinced to run for Prime Minister.

Chef Shaun Hergatt is opening a new restaurant, The Vestry, in the Dominick Hotel. in SoHo in New York. Hergatt hasn’t run a restaurant in the city in nearly four years, after stints running acclaimed restaurants SHO and Juni.

The news to know in the world of fine dining in January 2020: The Vestry. Courtesy Photo.

Diners can expect a seasonally driven American menu with Japanese accents at the 80-seat restaurant. Hergatt plans to focus primarily on seafood and vegetables.  This will include dishes like grilled maitake mushrooms with surf clams and daikon sprouts.

3. Zurich is officially a foodie destination

Have any plans to be in Zurich anytime soon? If so, there’s good news. CNN Travel has named the city as one of the next top foodie destinations. This is specifically thanks to an influx of young chefs opening exciting new restaurants. Until recently, Zurich was known for traditional, conservative and very expensive food.

The News to Know in the World of Fine Dining in January 2020: Rechberg 1837. Courtesy Photo.

However, thanks to the city’s push to revitalize Zurich-West, this is no longer the case. One of the most-acclaimed new spots is Rechberg 1837.  This dining establishment in the Old Town section of the city uses only ingredients that would have been available in 1837 (right before “the industrialization of the food sector in Switzerland”).

Other Zurich restaurants of note that were mentioned include The Artisan (a “kitchen and urban garden”); Maison Manesse (which already has one Michelin star); Frau Gerolds Garten; and IM VIADUKT Markthalle. I can’t wait for my next trip to Zurich!

In Tokyo, patrons of the sushi chain Sushi Zanmai will be eating well this season. The owner of Kiyomura Corp (the parent of Sushi Zanmai) is Kiyoshi Kimura. During the annual New Year’s auction at Tokyo’s Toyosu fish market, he paid a whopping $1.8 million for a 608-pound bluefin tuna.

The news to know in the world of fine dining in January 2020: Tokyo’s Toyosu Fish Market. Courtesy Photo.

This may seem like a crazy sum to pay for a fish. But Kimura is known for spending big bucks to buy the largest bluefin tuna available. And always on the first day of the year. In 2019, he spent a record $3.1 million on a 612-pound bluefin tuna. While it’s hard to know if fish sold on the first day of the year is better than fish on the second day, one thing is certain: Kimura sure knows how to work the media.

the best destination restaurants in the world right now

5. Salt Bae gets some guests salty when the check arrives

Surely by now you’ve heard of the Turkish chef who calls himself “Salt Bae.” The Instagram star has opened several steakhouses across the globe, including locations in New York, Istanbul, and Miami. It’s meant to be a theatrical dining experience. For example, guests can pay extra to have the chef cut and hand feed them their steaks.

The news to know in the world of fine dining in January 2020: Nusr-Et Restaurant. Courtesy Photo.

However, lately the drama is coming at the end of the meal. Specifically, the location in Miami is now becoming notorious for summoning the police to deal with diners who dispute their enormous checks.

One diner, Duane Miranda, recently posted his experience on Instagram. His dinner party of six expected to have an expensive night where they ordered $28 martinis, $30 burrata, $35 beef tartare, and $275 bottles of wine. But he insists that he did not order their tomahawk steaks “Golden,” which means wrapped in a gold leaf.  The cost for that extra is $1,000 per steak (as opposed to $275 for the regular presentation).

If you have any plans to visit one of Salt Bae’s Nusr-Et restaurants in the near future, be sure you’re explicit about how you want your steak! No one wants to have dessert to go in a squad car . . .

That’s it. The top news to know in the world of fine dining this January. Enjoy!