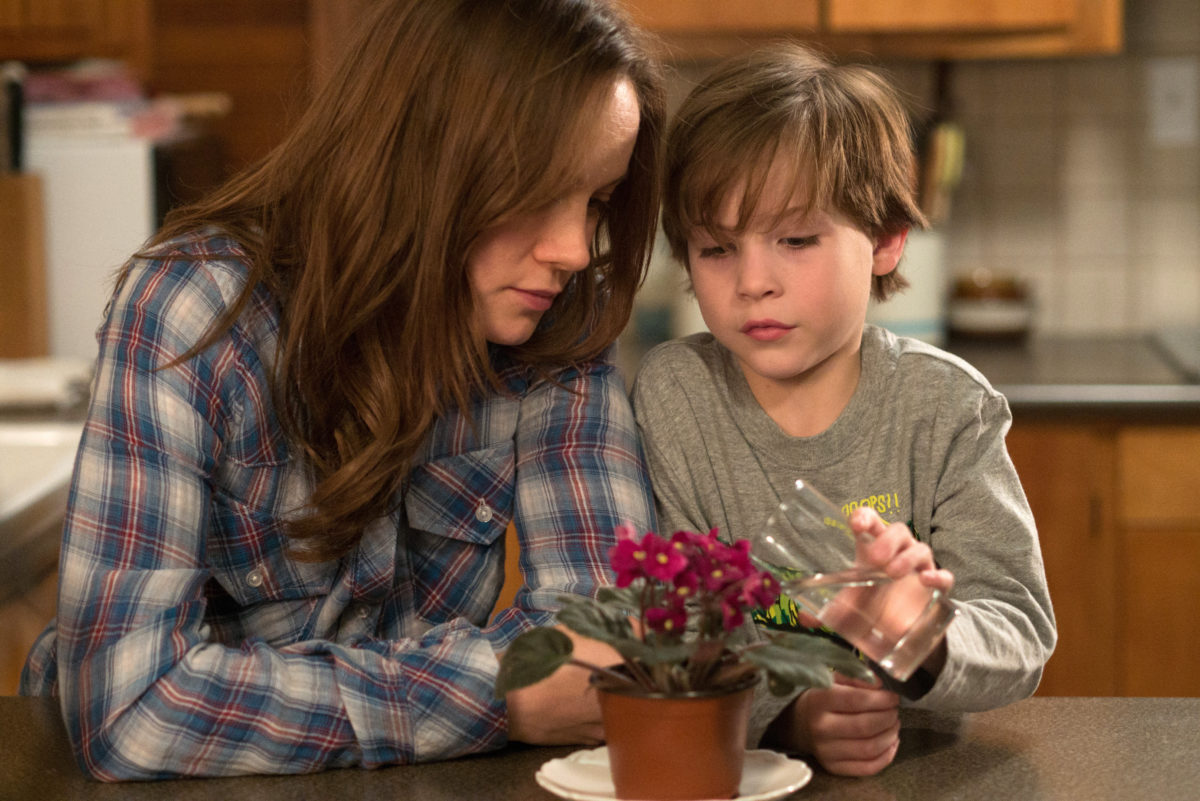 Mother’s Day is approaching, and this year in particular we all have lots of time to hang out and watch movies that remind us of the deep (and often complex) relationships we have or had with our moms.  Our resident cinema expert and ace correspondent Abbie Martin Greenbaum has curated a list of the 12 best movies to watch on Mother’s Day if you want to host an impromptu film festival. Grab the tissues, and let’s go!

Mother’s Day is approaching, which means it is the perfect time for us to remember all the ways our moms are there for us. They are the ones who take care of us, who listen to us, and who love us better than anyone else. They are our heroes.

Since celebrating might look a little bit different this year, we’ve compiled a list of twelve movies to help you make the most of it.

Whether in person or over FaceTime, watching these fictional moms in action could make for a perfect Mother’s Day activity. It will give you a chance to honor the person who made you who you are today.

And if you are a mom yourself, thank you for all that you do! We hope you see a little flicker of how amazing you are reflected in these twelve fantastic films.

What are the Best Movies to Watch for Mother’s Day?

Steel Magnolias is many people’s Mother’s Day movie of choice, and for good reason. It is about female friendship as well as motherhood, and is as warm and funny as it is touching and emotional. If you like stories about women supporting one another through hard times, or if you’re looking for a tearjerker to provide some catharsis, Steel Magnolias should be your go-to.

Our picks for what to include in your Mother’s Day film festival: Steel Magnolias. Courtesy Photo.

Based on the book by Amy Tan, this classic tells the story of four different Chinese American women, and their relationships with their immigrant mothers. The film manages to paint a full portrait of every character, and show each of these four bonds as something specific and real. For those who like epic emotional landscapes that sprawl across time, you will fall in love with this sentimental film.

One of the best movies about moms: The Joy Luck Club. Courtesy Photo.

Of course, motherhood can come with its fair share of disagreement. American Ferrera plays Ana, a first generation Mexican American teenager who receives a scholarship to Columbia – but whose parents want her to stay home and help provide for the family. The movie is not afraid to show the hard parts of growing up and struggling with your mom. It’s all the more relatable for the way it shows intergenerational conflict.

One of the best movies to watch on Mother’s Day: Real Women Have Curves. Courtesy Photo.

What are the Best Luxury Mother’s Day Gifts This Year?

In this quintessential picture from George Tillman Jr., family is everything. And at the center of this family is Mama Joe (played by Irma P. Hall), the formidable matriarch who hosts dinner every week to bring everyone together. The movie weaves together the threads of the family’s very different characters for a tapestry that holds both joy and sorrow, and captures the warmth of family in a way that you will never forget.

For a movie that shows the outer limits of motherhood, Room is the unsettling film that earned Brie Larson her Academy Award. She plays the mother of Jack, a young boy who she has raised within the confines of one room – the space where they have been held captive for his entire life. If you want a movie that is bleak and challenging, but full of incredible performances and a truly unique story, then Room is the movie for you.

What to watch with mom: Room. Courtesy Photo.

In this movie about how to raise a child, Annette Benning plays Dorothea, the matriarch of a found-family and the single mother of teenage boy Jamie. Worried about her son, she enlists their friends, played by Greta Gerwig and Elle Fanning, to help ensure that he grows into a good man. 20th Century Women feels like a miraculous scrapbook, exploring topics of deep meaning in a way that maintains its lightweight feel, without ever ceasing to actively engage you.

Our picks for the best movies to include in your Mother’s Day film festival: 20th Century Women. Courtesy Photo.

What are the Best Movies About Female Friendship?

Belonging to a certain era of high school films, the self-aware Girl in Progress is all about a dysfunctional mother-daughter relationship: in this case, between the immature and irresponsible mom, played by Eva Mendes, and her daughter, who is struggling enough to “come of age” without having to worry about her mother’s behavior. It both embraces and subverts the archetypes of its genre, becoming a movie about motherhood that is sweet and funny and full of heart.

What to watch with mom: Girl in Progress. Courtesy Photo.

This dark German comedy is a very different take on the lengths children will sometimes go to in order to protect their parents. The premise is this: after a woman wakes up from a coma, her son, played by Daniel Brühl, must keep her from learning about the end of the Communist regime – because he fears the shock would kill her. It is escapist in the way that only absurdist humor can achieve, but it also plays in a sandbox of historical reckoning that make this mother-son relationship one of a kind.

Our picks for the best movies to include in your Mother’s Day film festivals: Good Bye Lenin. Courtesy Photo.

Who wouldn’t want to have Cher as their mom? In this 90’s classic, she is as quirky and unpredictable as you might expect, dragging daughters (played by Winona Ryder and Christina Ricci) from city to city, much to their dismay. This movie is the perfect comfort food, full of the teenage angst and familial acceptance we all crave from a Mother’s Day flick.

What to watch with mom: Mermaids. Courtesy Photo.

What are the Best Mommy and Me Luxury Shoe Brands?

Gugu Mbatha-Raw and Lorraine Toussaint star in this incredibly special family tale about a gene for magical abilities that is passed on through the generations. Fast Color manages to stay clear-headed and cerebral where a lesser film might have opted for campiness. It is one of the best recent films about either family or magic. The love between these mothers and their daughters is anything but simple. It is the powerful force that drives this story through its magnificent conclusion.

What to watch with mom: Fast Color. Courtesy Photo.

In this stunning Brazilian film from Anna Muylaert, a woman leaves her young daughter, Jessica, so that she can become a caretaker for a wealthy family and financially provide for Jessica’s future. When the two reunite after many years, they are forced to grapple with the unresolved resentments in their relationship. This is a significant take on motherhood, showing the way class can come between even the closest connections, and the way that being a good mother can mean an entire universe of different things.

Our picks for the best movies to include in your Mother’s Day film festival: The Second Mother. Courtesy Photo.

Saint Frances was one of the best movies to arrive in theaters in the early months of 2020, but if you missed it, have no fear: it is coming to VOD in early May. It is all about the difficulties of motherhood and childbirth, portraying its memorable cast of characters in a way that is singular in its empathy and authenticity. If you want a movie that we guarantee you will love more than you are anticipating, watch this feel-good film. It is about a dysfunctional woman who takes the position of a nanny to a precocious child, processing the experience of her own abortion along the way.

What to watch with mom: Saint Francis. Courtesy Photo.

What are the Best Movies to Watch for Mother’s Day?

That’s it! Our picks for the best movies to include in your Mother’s Day film festival. What’s your favorite? Did we miss anything?

Stay safe and healthy. And Happy Mother’s Day to all the moms and all the women who serve as mothers to other people in their lives. We love you guys! And we appreciate you.