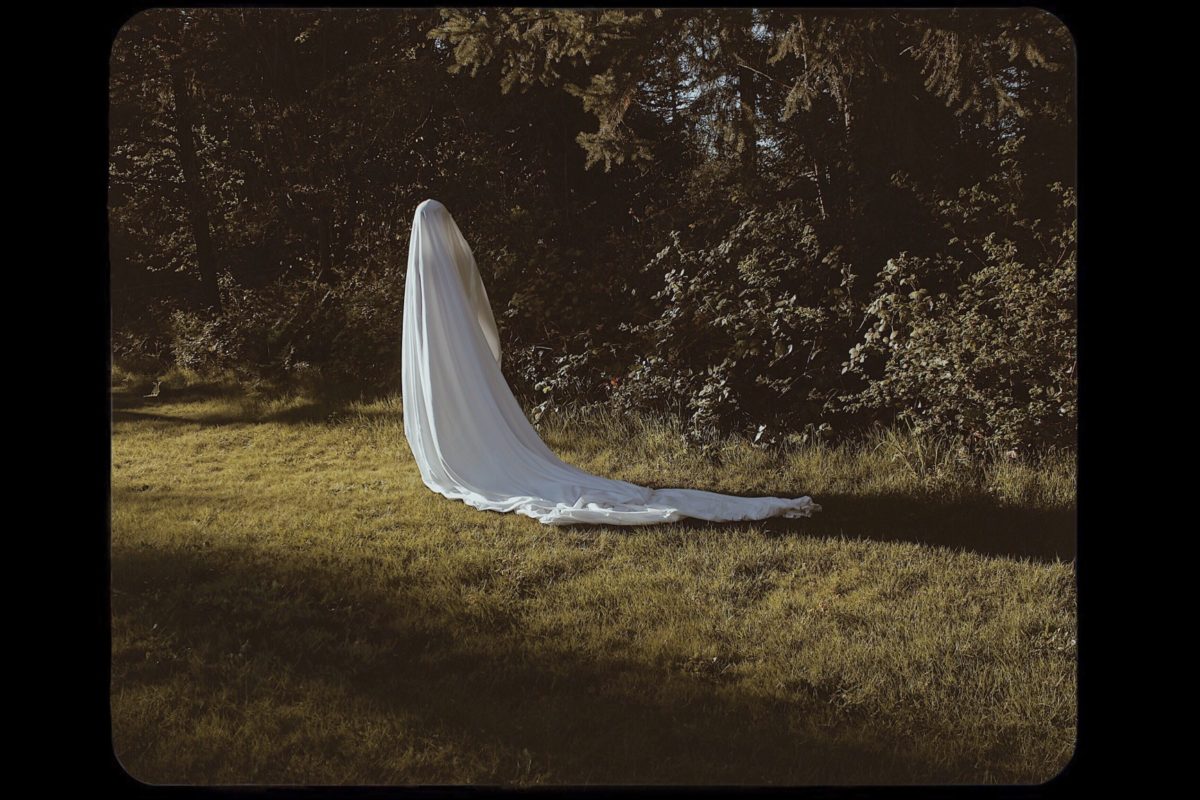 We read a story recently in The New York Times reporting that one of the many effects of the prolonged COVID-19 quarantine is that the number of reported sightings of ghosts and other paranormal activity has sharply increased. Why? Who knows, dear reader. But if you’re inspired, as we were, to settle in with a great ghost movie, our correspondent Abbie Martin Greenbaum has you covered. Whether you want really scary horror, or sweet romantic comedy, you’ll find it on her list of the best movies and television shows about ghosts.

the best movies and television shows about ghosts

Lots of us love a good ghost story. Whether they’re scary, silly, or a serious metaphor for the longing we feel when we’re without someone, there is something innately cinematic about our invisible friends. Ghosts inspire big feelings from the audience, no matter the genre that’s wielding them.

And since our screens have been so saturated with ghosts over the years, it can be hard to winnow down which haunted flicks are actually worth your time. So if you’re looking to marathon something ghostly, we’ve compiled a list of twelve suggestions, including both scary and not-so-scary options.

One of the best films from last year – ghost-filled or otherwise – Atlantics is the gorgeous feature debut from director Mati Diop. Though it is first and foremost about the forbidden love between two young people, it weaves powerful themes, like class differences, through its visually stunning landscape – and yes, there are ghosts.

The ghosts are a perfect metaphor here, illustrating all the different ways we can want to be with someone who is unavailable to us. This is a rare and special film, and the fact that it is aesthetically unforgettable is simply a bonus.

In Truly Madly Deeply, Nina is consumed with grief for her recently deceased boyfriend, Jamie (played by Alan Rickman). And so of course it feels like a dream come true when he returns to her.

But when having him back fails to be the perfect reprieve she expected, she must instead learn to say goodbye. This is a romantic comedy with a soft and empathetic heart, and definitely both more eccentric and more intelligent than you might be expecting.

There are no other movies like A Ghost Story. You could almost compare it to a moody meditation tape, if meditation tapes were quietly, passively devastating.

The best movies and television shows about ghosts: A Ghost Story. Courtesy Photo.

What begins as a man returning from the dead to watch over his bereaved wife, turns into a series of snapshots through time, each second somehow lonelier and sadder than the last. For a movie that is less like a movie than a slow-motion free fall through the very ideas of death and time, watch David Lowery’s A Ghost Story.

the best movies about summer to watch right now

4. When Marnie Was There

When Anna meets a mysterious young girl in an abandoned mansion, she is delighted to find someone her age to whom she feels connected. But as time goes on, it is revealed that Marnie is not exactly who she appears to be.

The best movies and television shows about ghosts: When Marnie Was There. Courtesy Photo.

And that the thing linking the two girls might be more complicated than Anna could ever imagine. An emotional coming of age story that explores topics beyond the depth of most “grown-up” films, this picture is a gentle hand-held guide through the most difficult questions of life.

If you’ve had enough of sweet, emotional films, and what you seek is a straight-up horror movie, then Under the Shadow is the film for you.

The best movies and television shows about ghosts: Under the Shadow. Courtesy Photo.

This 2016 psychological thriller from Babak Anvari is the story of Shideh and her daughter Dorsa. The pair is living in Tehran in the 1980’s, as the war between Iran and Iraq rages outside their door. But after their apartment building is struck with a missile, they seem to be under threat from more than just one danger.

This is a movie about the legend of the Djinn, but also about the emotional and mental impact of living in wartime. It crackles with tension from all sides, making it a spectacular and well-rounded fright fest.

In the beloved  and charming classic film, Topper, a man and woman are killed in a car accident, then forced to return to earth as ghosts – because they have not yet done enough good deeds to enter the afterlife.

And so, they decide to haunt a friend of theirs named Cosmo Topper, with the hope that in helping him change his life, they will at last be given safe passage to the beyond. With a healthy mix of wit and slapstick humor, this is the movie for anyone who wants a ghost story of charismatic havoc-wreaking.

what are the best movies for book lovers?

The premise of the classic Tim Burton ghost film Beetlejuice is simple: distressed that new owners are moving into their house, a deceased couple will do anything in their power to scare the intruders away – enter Betelgeuse.

Every frame holds up as pure, undeniable fun, making this unique and wacky movie a favorite that has stood the test of time.

There was no way to make a list of ghost-related recommendations without including Ghostbusters, which is probably most people’s primary association with the word ghost, anyway.

Though we love the original, we’re recommending the 2016 Paul Feig reboot, which is laugh-out-loud funny and features what might possibly be our favorite team of fighters (move over, Avengers). If you’re feeling down, this is the kind of comedy that will take your mind off of absolutely anything.

9. A Tale of Two Sisters

This is a tale that you could tell at a sleepover: a deeply distressing, ghost-filled piece of horror, about a young girl who returns home from a psychiatric hospital to the waiting abuse of her evil stepmother – at least, so she thinks.

The best movies and television shows about ghosts: A Tale of Two Sisters. Courtesy Photo.

A Tale of Two Sisters is one of those movies where it’s best to go in with as little knowledge of the plot as possible, and just prepare for the fact that you may not sleep tonight.

the best horror movies about global viruses and apocalypse

Though there are countless great movies about ghosts, we want to make sure you know that there are some fantastic TV shows too. Like Being Human.

The best movies and television shows about ghosts: Being Human. Courtesy Photo.

Picture this: a werewolf, a vampire and a ghost move into an apartment together, trying their best to get along, and also to blend in with average human society. There are both British and American versions of this delightful drama-comedy, and both are criminally underrated masterpieces of paranormal entertainment.

Though it only survived for one season, Ghost Wars,  a fantastic show from SyFy, is worth catching up on. When a small town in Alaska is plagued by supernatural forces, a local psychic must overcome the town’s prejudices in order to step in and use his abilities to save them.

If you’re interested in looking at ghosts as allegory for pandemic, you will find this show deeply engrossing.

We all want to know if ghosts are real. In the extremely charming series, Ghost Brothers, three close friends with a deep-seated passion for the paranormal turn their hobby into art.

You will love following them on their incredibly enjoyable adventures, as they explore the most haunted locations in America. Even if you’ve never seen a ghost-hunting show before, give this one a try – you won’t regret it.