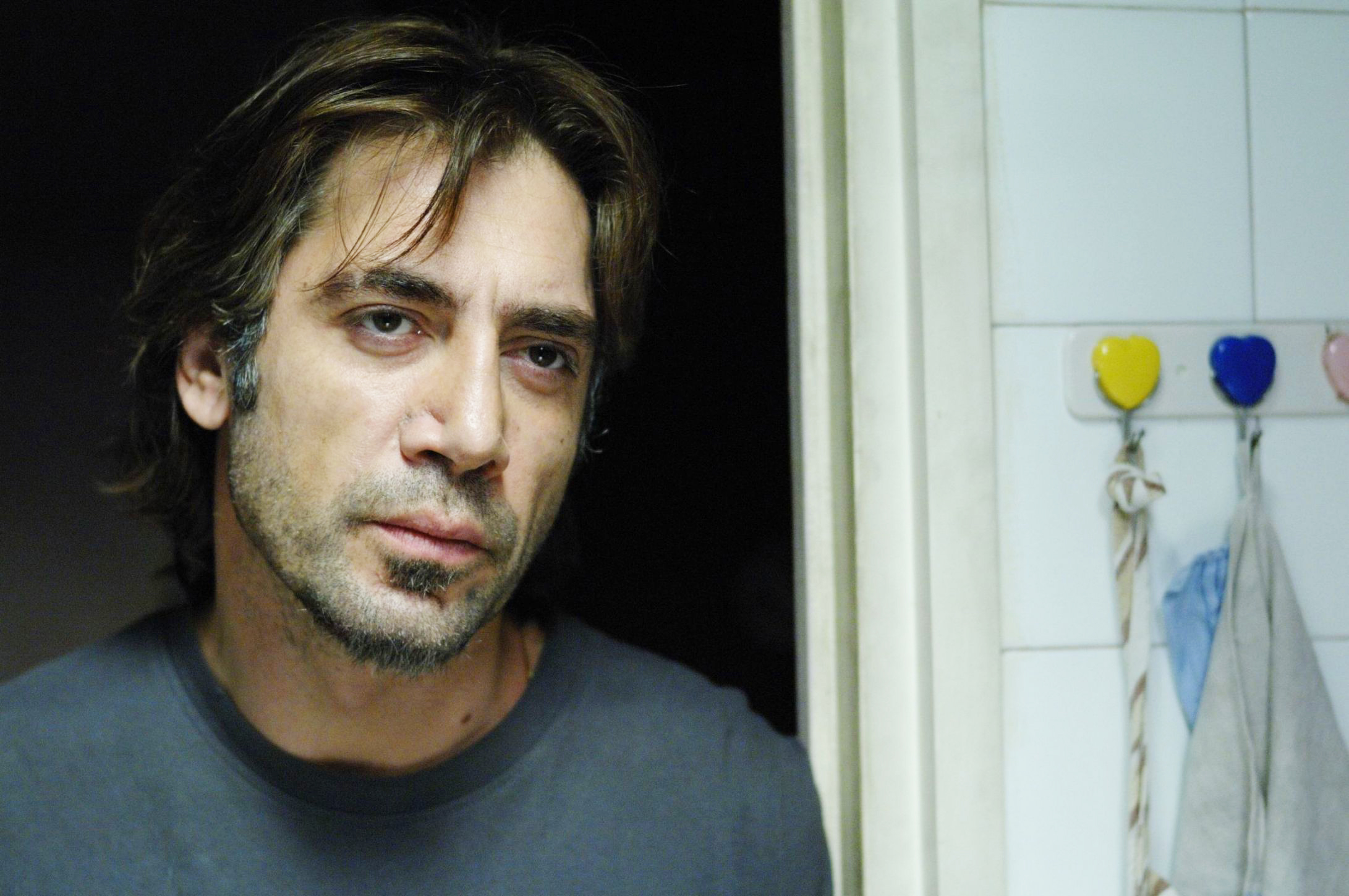 what are the best films about fathers and kids?

Even while the world churns on around us, a very special day is fast approaching – that’s right, Father’s Day. And although it may be hard to feel celebratory at this exact moment in time, we all want to do what we can to honor the special person in our lives who we call Dad. And all the other people who “father” us – friends, uncles, brothers, mentors.

Since some of us may still be relegated to celebrating at a distance this June, we thought a little dad-themed movie marathon might help. Our list of Father’s Day films includes both classic blockbusters and underrated indies, and celebrates some of the best (and worst) fathers in cinema.

movies perfect to watch for father’s day this year

In the kind of fairytale only Tim Burton could dream up, Big Fish asks the question, can we ever really see our parents as people? The answer seems to be no, especially in the case of Edward Bloom – a man so saturated in tall tales, his disgruntled son feels he has never known a true thing about him.

Told mostly through the fantastical flashbacks of Edward Bloom’s extraordinary existence, Big Fish is a larger-than-life film that will mean everything to anyone who has recently lost a parent.

Ryan O’Neal plays a con man left to look after a young girl, who just so happens to be played by his adorably young, actual daughter, Tatum O’Neal.

If you’ve ever wished you could watch a movie about a father-daughter crime team that feels as though it’s been meticulously bubble-wrapped to avoid all real angst, the effervescently charming Paper Moon will make your day.

Javier Bardem plays Uxbal, a father living in Barcelona with his two small children. But when he discovers he has little time left to live, he has a deadline to both figure out his children’s futures, and sort through his own guilt regarding past actions.

The best movies about fathers and kids: Biutiful. Courtesy Photo.

From Alejandro González Iñárritu (Birdman), this film is definitely wrenching and difficult to watch, but worth every second.

A required watch from the canon of cinema, John Singleton has created here a masterpiece about life in South Los Angeles in the 80’s and 90’s.

The best movies about fathers and sons: Boyz ‘n the Hood. Courtesy Photo.

Though the film sprawls to incorporate just about everything – from family and friendship, to race and gentrification – the relationship between Tre (Cubing Gooding Jr.) and his father (Laurence Fishburne) remains the beating heart of this intensely emotional story. You won’t forget a frame of this, but it will be their scenes that you’ll keep seeing in your mind even after the credits roll.

what are the best movies to watch about Mother’s Day?

Ben (Viggo Mortensen) has chosen to raise his family in nature, away from society, where he trains them in the art of survival and in complicated political philosophy.

But when they are forced to return to the world they left, he must at last face the failures of his eccentric parenting. The movie walks the perfect line between aspirational whimsy and devastating disillusionment, making it like nothing else you’ve seen.

6. Hunt for the Wilderpeople

This film from Taika Waititi could not feel more emblematic of the New Zealand director’s style if it tried – and it is all the better for it.

The best movies about fathers and sons: Hunt for the Wilderpeople. Courtesy Photo.

Coated in his exact brand of slightly off-putting humor, this movie about an extremely reluctant foster father and his son going on the run from the government is the perfect heartfelt tribute to all non-biological and otherwise unexpected father figures.

the best movies about summer to watch right now

Though Pariah puts the relationship between struggling queer teen Alike and her mother at the center of its focus, Alike’s relationship with her father shines through in Dee Rees’s raw coming of age film.

The best movies about fathers and daughters: Adepero Oduye stars as Lee, a teen struggling with her sexual identity, in Pariah. Courtesy Photo.

Even as her mother is unable to accept her, and the rest of her life seems to crumble around her, her father attempts to stand by her side, making this an excellent watch for Father’s Day.

This movie from Hirokazu Kore-eda (Shoplifters) poses an intrinsically terrifying moral quandary: if you discovered that the child you had raised as your own had actually been switched with your biological child at birth, what would you do?

When Ryōta and Midori choose to give away the son they have raised in order to bond with the one who shares their DNA, they are forced to confront for the first time what it means to actually be a parent. In what feels as if it has been engineered to elicit deep emotions, Kore-eda’s film knocks the answer to its question out of the park.

Jake Shuttlesworth (Denzel Washington), serving a prison sentence for the death of his wife, is offered an agreement: if he convinces his basketball prodigy son to attend a specific university, they will reduce his sentence.

Perfect Father’s Day movies about fathers and sons: He Got Game. Courtesy Photo.

Father and son are then reunited after years apart, with conflicting results for both of them. There has never been a film about basketball – or fatherhood – that is as complicated or full of nuance as this one, directed by the unmatched legend Spike Lee.

For more of Denzel Washington, here he both stars and directs in the adaptation of August Wilson’s play Fences. This bitingly tense film unfolds like an emotional character study, aided with an Oscar Award-winning performance from Viola Davis, and a nominated performance from Washington himself.

Between the unparalleled cast and Wilson’s gorgeous words, this movie about the many ways in which a father’s flaws and losses can congeal and become toxic for his children is a must-watch.

how to host an entertaining luxury movie night at home

It is difficult to describe the oddness that is Toni Erdmann. But we will just tell you this. In this three hour German comedy, prank-pulling father Winfried attempts to reconnect with his adult daughter by creating an alter ego who ingratiates himself into her work and personal life.

The movie is bizarre, yet played entirely straight, which manages to make it all the stranger – and funnier.

Of course, not all fathers can be heroes. Stanley Kubrick’s legendary ‘The Shining’ may just win the award for worst father of all time, in the form of Jack Torrance. A man who becomes possessed by evil forces while living in a haunted hotel with his wife and son.

Perfect movies movies about fathers and kids to watch on Father’s Day: The Shining. Courtesy Photo.

If Father’s Day sounds like a good opportunity to watch one of the best horror movies ever made, then this is our recommendation to you.

what are the best films about fathers?

That’s it! Our picks for the best movies about fathers and daughters; and fathers and sons; and all of the good, the bad and the ugly that come along with them. What’s your favorite film about fathers? Did we miss anything?