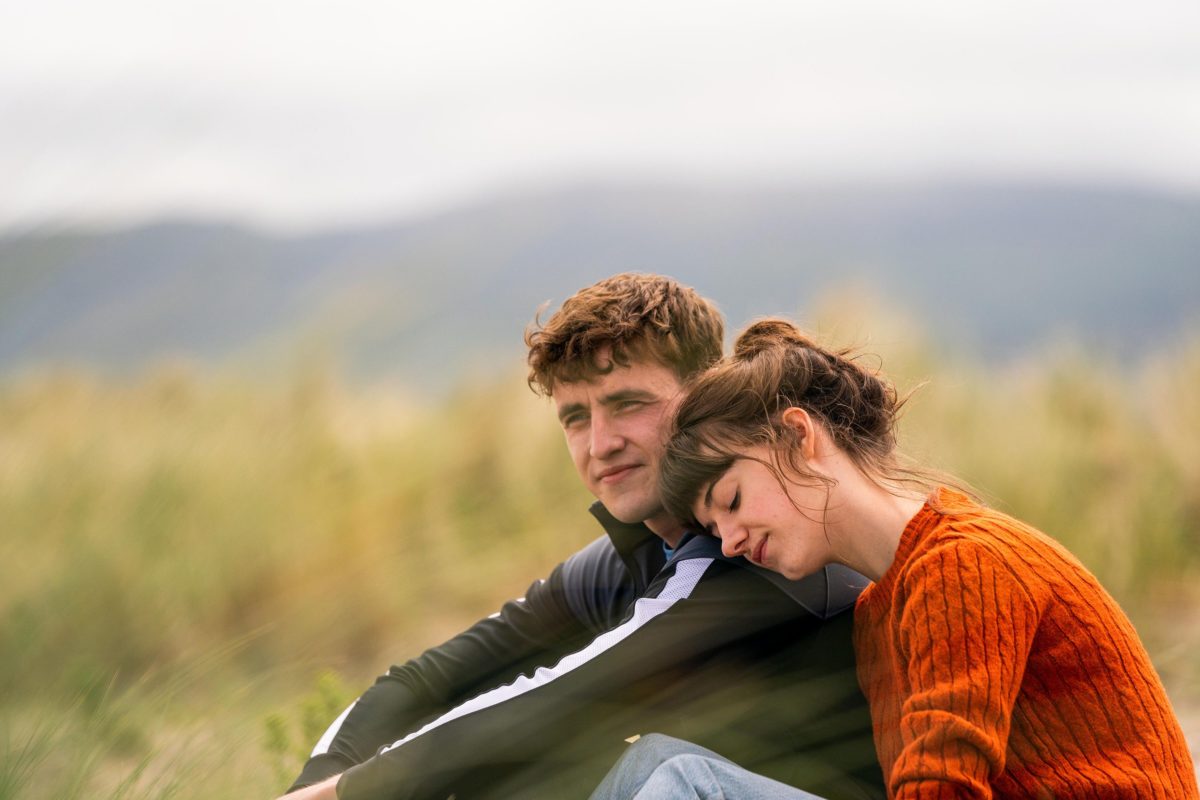 Summer vacation and trips to many popular international destinations are on hold right now, thanks to COVID-19. So armchair travel is the only way to go. And watching entertainment and TV shows that originate in our favorite nations is one way to feel connected. We’ve previously shared a list of great films set in Britain. Now, our ace correspondent Abbie Martin Greenbaum has a TV guide. Take a virtual trip to Great Britain and binge-watch British TV with our guide on how to watch the best new television shows from the U.K. right now. Commence the popping of the popcorn!


We are familiar with many of the best TV shows that have come out of the United Kingdom.

How to watch the best new TV shows in Britain. Courtesy Photo.

Thanks to streaming services, and the endless feedback loop of the Internet, we’ve gotten a chance to know what’s worth watching and what isn’t – everyone still loves the award-sweeping Fleabag, and even as we speak, GIF sets of BBC Three’s Normal People are making the rounds.

But if you’re sitting at home and you’re looking for something new to watch, you may not realize that many hours of fantastic television have come out in the UK over the last few months. So if you want to get ahead of the curve, and watch some of the UK’s best shows before they fully arrive here in the States, we recommend giving these ten new series a try. Time for you to host a British TV show marathon, and here’s what to watch.

The Best TV Shows to Watch From the United Kingdom

In this twisted Scottish drama from BBC One, married couple Emily and Dan hire a troubled young woman to be a surrogate for their unborn child. However, when they discover she is not exactly who she appears to be, the situation threatens to spin totally, dangerously out of control. Excellent performances elevate this five-episode series to a completely engrossing drama that can claim both an organic emotional through line, and plot twists you won’t be able to predict. Start watching, and it will be difficult to look away.

What are the Best Movies to Watch Now Set in Britain?

Not many television shows – or any media, for that matter – have attempted to accurately and affectionately portray a polyamorous relationship, but this new eight-episode series on BBC Two is here to put this beautiful dynamic in the spotlight. Where other shows might have rushed to the punch, Trigonometry is not afraid to tell its story at a slow and confident pace, giving the audience plenty of time to sink into and understand its three main characters. For a show that feels as if it truly portrays the present moment, Trigonometry is the one to watch.

What to watch for a British TV show marathon: Trigonometry. Courtesy Photo.

There is one kind of TV show that never seems to get old – high school dramas. Something about the high stakes and rampant hormones makes for eternally great television, and you know what makes it even better? Murder. Set at the Bannerman Independent School, what starts as a friend group’s innocent attempt to expose their school’s most egregious bullies takes a lethal turn when they are instead framed for killing one of them. All of this, plus the usual adolescent drama, and you have ten episodes of insanely watchable television.

The best British TV shows from Great Britain: Get Even. Courtesy Photo.

In this four-episode miniseries from Channel 4, David Tennant stars as Tom Kendrick, a man whose wife and children are killed in a savage house fire. Of course, everything is much more complicated than it initially appears. As the story churns forward, secrets and lies explode the idea that this is your average crime show. For an emotional, nail-biting thrill ride, watch this one now on Acorn TV.

What to watch for a British TV show marathon: Deadwater Fell. Courtesy Photo.

The Best Movies About Summer to Watch Right Bow

5. I May Destroy You

We are counting the days until the release of the new show from Michaela Coel. Once again she both writes and stars. This time in a series that is focused on unpacking the painful topics of consent and sexual assault in the modern dating scene. We all saw Coel’s incredible talent with her previous show, Chewing Gum.  We can’t wait to see what she does here. The show is set to premiere on June 7th on HBO, meaning you can watch it in the US, as well as in the UK.

The best British TV shows from Great Britain: I May Destroy You. Courtesy Photo.

Set in present-day London, this show about the bubbling tensions between rival crime organizations has received rave reviews. Suspenseful and action-packed, the show offers plenty of mystery and intrigue to keep you entertained. It rounds out the experience with some stunning visuals.

What to watch for a British TV show marathon: Gangs of London. Courtesy Photo.

The Third Day was originally slated to premiere this month on HBO and Sky TV. It now looks as though we’re going to have to wait just a couple of more months until we finally get a chance to watch it. And we can’t wait until we do. Directed by Philippa Lowthorpe (The Crown) and Marc Munden, and with an all-star cast that includes Jude Law, Naomie Harris, Katherine Waterston and Emily Watson, this show about a mysterious island looks like it’s going to be an enormous hit.

The Best Playlist Right Now for a Summer Road Trip

Based on the book of the same name, this thrilling show about a man’s search for his missing daughter is set in 2003 Iraq. In a story full to the brim with tragedy and the terrors of wartime, this is a saga that is both grand in scale and utterly human. Though hard to watch at times, it is beautifully written, beautifully acted, and it has everything you could ask for from a television show – and though it first appeared on Britain’s Channel 4, you can now watch the entire series on Hulu.

What to watch for a British TV show marathon: Baghdad Central. Courtesy Photo.

If you liked Downton Abbey, you will love Belgravia which is the new show from its creator, Julien Fellowes, based on his own 2016 novel. This one is set in the Nineteenth Century, launching from the pivotal ball that took place the evening before the Battle of Waterloo. For an enormously engaging show about the scandals of London’s high society, carve out an evening to watch this one. It feels markedly different from Fellowes’ former hit, but has the same top-notch character development and writing.

In this show that may now hit a little too close to home: after catastrophe strikes (in this case, a solar flare rather than a pandemic), a group of London’s most brilliant minds must assemble to put society back together again. Those who like stories that are set in a time of unprecedented crisis will really enjoy this highly binge-able drama. And if the first six episodes fly by, don’t worry – a season two has already been confirmed.

What to watch for a British TV show marathon: Cobra. Courtesy Photo.

The Best New TV Shows to Watch From the U. K.

That’s it! That’s our recommended list of the best new TV shows to watch from Britain. What did we miss? What’s your favorite?