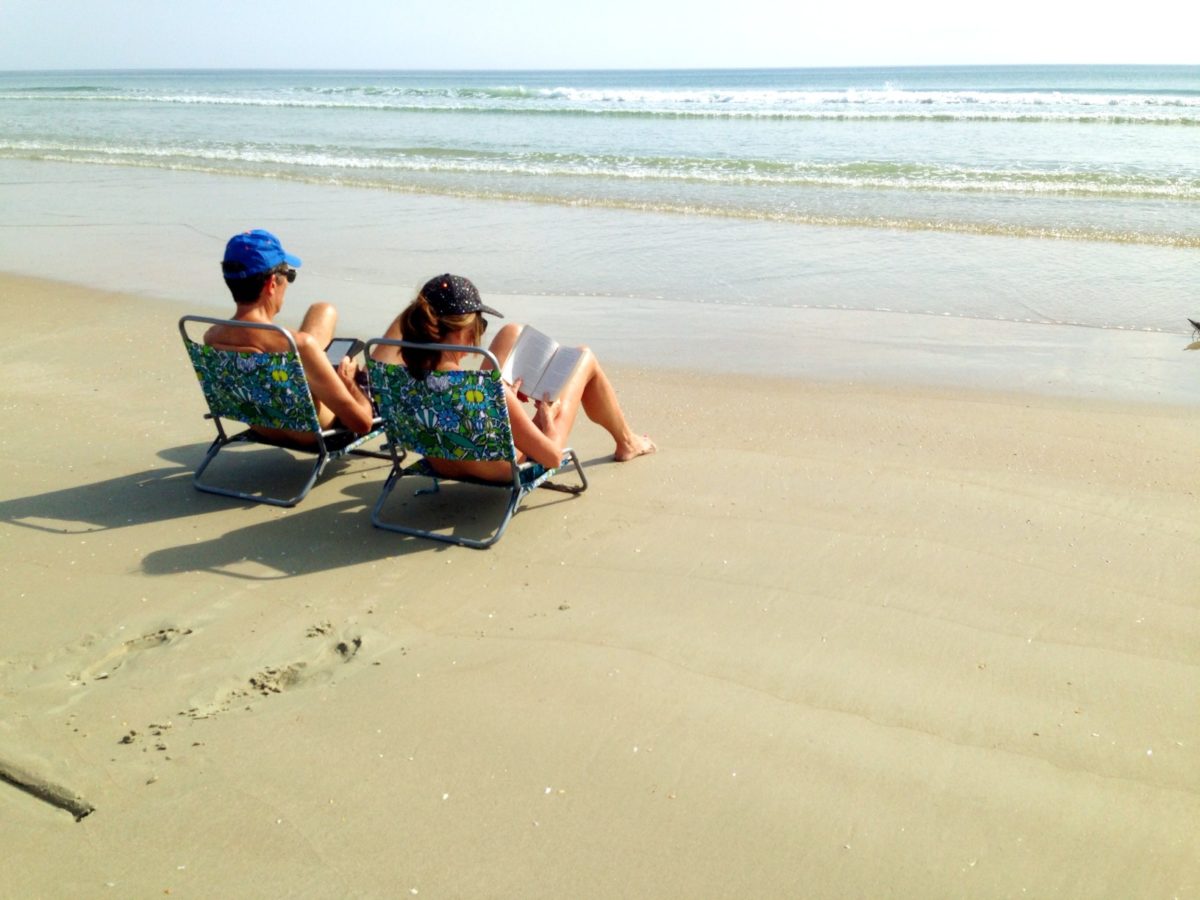 Summer is the perfect time for books that allow us to escape to another place and time. And sometimes – like a roller coaster – what we really want is a thrill ride. In this summer of COVID-19 in particular, we’ve been devouring thrillers because they make us feel that our own situation is actually not so bad. If you’re similarly inclined, our ace correspondent Abbie Martin Greenbaum has curated a list of the 15 best new summer thrillers right now – our recommended books for your next great read.

What are the best new summer thrillers right now?

Something about the summer makes us want to lose ourselves in a juicy new book. There’s nothing like the experience of that rare, impossible-to-put-down novel that keeps us reading through the wee hours of the morning.

And since suspense is the best way to get us to turn the page, we have assembled a list of sixteen exciting thrillers for you to check out this summer. They are all new releases, either out now or coming soon, and we hope that they give you the immersive, escapist experience you’re craving.

Our Picks for the Best New Summer Thrillers

1. A Deadly Inside Scoop by Abby Collette

Bronwyn’s big day – the opening of her family’s ice cream parlor – takes a frightening turn when she finds a dead body in the snow.

What to watch for a summer mystery book marathon night: A Deadly Inside Scoop. Courtesy Photo.

This cozy mystery turns into a family affair when it’s uncovered that the victim had a long-standing disagreement with Bronwyn’s father. Anyone who loves a murderous story set in a charming small town will enjoy.

From the author of Gods of Jade and Shadow comes an eerie Gothic thriller set in 1950’w Mexico.

What to read, a summer mystery: Mexican Gothic. Courtesy Photo.

Noemí Taboada is trying to save her cousin’s life, and to do so she must travel to the mysterious High Place: the mansion where her cousin’s in-laws live, which hides more secrets than she can possibly imagine.

The Best Movies and Television Shows About Ghosts

3. The Girl From Widow Hills by Megan Miranda

Arden Maynor thought she had left her past behind. She disappeared as a child and was found after several days, miraculously alive.

Twenty years later, and she has assumed a new identity – but when she finds a dead body outside her house, she realizes that she has not fully left behind what happened to her.

4. These Women by Ivy Pochoda

What to watch for a summer mystery book marathon night: These Women. Courtesy Photo.

But they all have one thing in common: they are all connected to the same dangerous man. And when there are two murders in their community of South Los Angeles, they find their lives changed forever.

Anna is obsessed with Zoe Spanos: a girl who vanished from the Hamptons months earlier, who just so happens to look just like her.

But when Zoe’s body is finally uncovered, Anna is the one blamed for her death.  This modern take on Daphne du Maurier’s Rebecca sounds like a great summer ride.

Shrouded in mystery, the school of Catherine House sits isolated in the middle of nowhere. Its students must meet a list of unconventional demands, including that they live completely cut off from society for three full years.

What to read, a summer mystery: Catherine House. Courtesy Photo.

If that makes you think that perhaps all is not as it seems, you would be right.  This Gothic tale is full of surprises.

The Perfect Books to Read in the Month of July

7. The Law of Lines by Hye-young Pyun

Se-oh is on a mission to get revenge for her father’s death. Ki-jeong is looking for answers for her sister’s alleged suicide.

The Law of Lines. Courtesy Photo.

Their paths are drawn together when Ki-jeong finds Se-oh’s contact in her sister’s cell phone. The kind of thriller that also endeavors to say something serious about loss and grief, this is a must-read.

8. A Burning by Megha Majumdar

Javin is a Muslim girl who is falsely accused of committing a terrorist attack. There is an alibi that might save her – but at what cost, and to whom?

What to watch for a summer mystery book marathon night: A Burning. Courtesy Photo.

A story about social mobility in India, this is one of the most buzzed-about books of the summer. You won’t be able to stop reading once you’ve started.

9. Her Final Words by Brianna Labuskes

From the author of Girls of Glass comes another engrossing novel. The premise is this: when a teenage girl coldly confesses to committing a murder, it should be case closed.

But detective Lucy Thorne can’t help feeling that there is something amiss, and she soon becomes obsessed with finding the truth.

A thriller, a political novel, and a work of science fiction, Axiom’s End imagines an alternate history. What if a video leaked in the early 2000’s revealing that the United States had covered up alien life on our planet?

What to read, a summer mystery: Axiom’s End. Courtesy Photo.

When Cora Sabino is caught in the crossfires of the conflict, she must make some extreme choices in order to survive.

11. Trust No One By Debra Webb

Kerri Devlin is a detective trying to catch a killer. At the same time, she’s juggling tremendous upheaval in her personal life.

Trust No One. Courtesy Photo.

So when one starts to bleed into the other, of course everything is going to get a lot more difficult – and deadly. This is slated to be the first in a new series from the bestselling author.

12. We Are All the Same in the Dark by Julie Haberlin

Trumanell Branson disappeared from her town in Texas without a trace. Ten years later, and those left behind are still dealing with the consequences, but another girl gone missing might at last bring truths to light and solve the mystery.

We are all the Same in the Dark. Courtesy Photo.

Some are calling this the number one thriller of the summer.

What are the Best Movies for Book Lovers?

Set on the Rosebud Indian Reservation in South Dakota, Winter Counts is from the perspective of Virgil Wounded Horse, a local enforcer.

What to read, a summer mystery: Winter Counts. Courtesy Photo.

But when the crimes are committed closer to home, Virgil will have to confront his own demons in order to find justice for everyone.

14. When No One is Watching by Alyssa Cole

Described as “Rear Window meets Get Out,” this is a thriller set in gentrifying Brooklyn.

When No One is Watching. Courtesy Photo.

Protagonist Sydney Green is watching as more and more of her neighbors disappear, but the reason they’re leaving may be more sinister than she even imagined. We can’t wait to read this.

Enchanted dreams of being a famous singer. When she is scouted by iconic R&B artist Korey Fields, she is certain she’s about to get everything she ever wanted.

What to watch for a summer mystery book marathon night: Grown. Courtesy Photo.

But when Korey is found murdered, all the evidence shows that Enchanted is the one who did it. But did she?

What do you do when a missing person may not want to be found at all?

What to watch for a summer mystery book marathon night: And Now She’s Gone. Courtesy Photo.

Hall asks this question and many others in this thriller about two women, the one who has disappeared, and the one who is supposed to search for her. If you love a good secret, this book sounds like it’s full of them.

Abbie Martin Greenbaum grew up in New York City and currently lives in Brooklyn, where she drinks a lot of coffee and matches roommates together for a living. At Oberlin College, she studied English and Cinema, which are still two of her favorite things, along with dessert and musical theater.