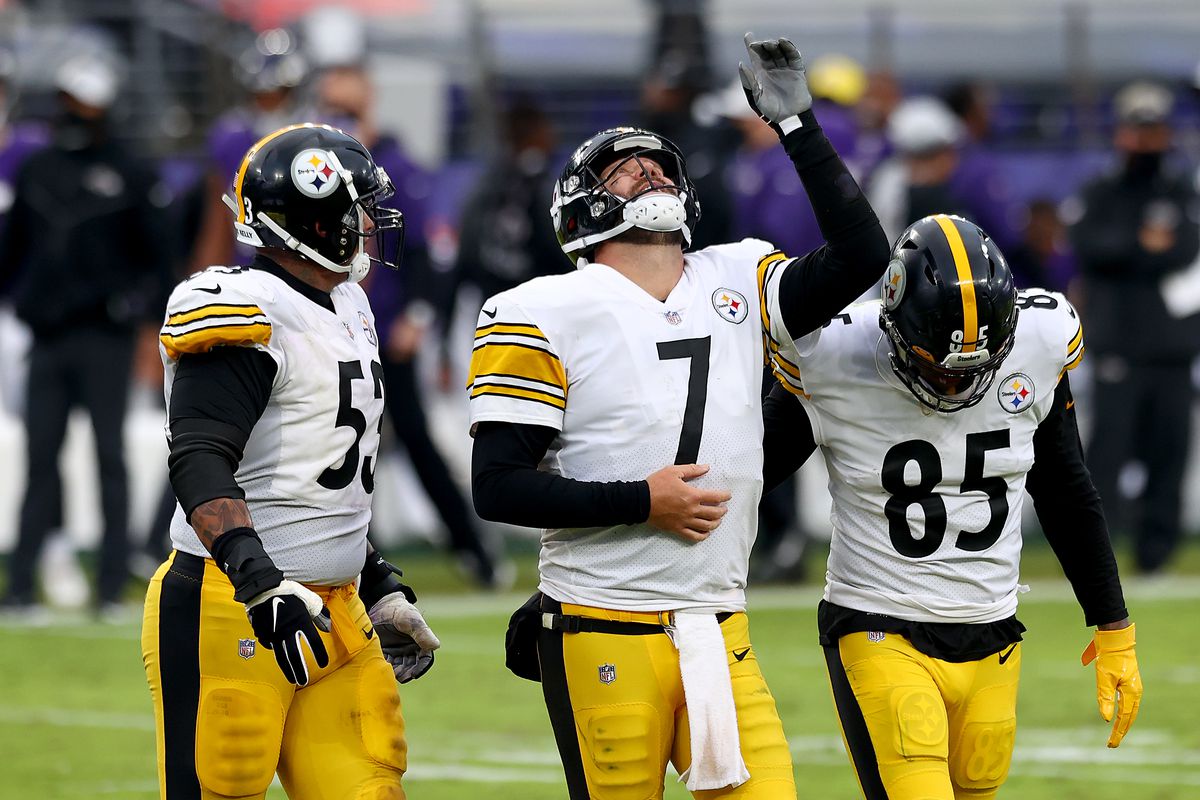 This Week in Sports Talk (TWIST) is our weekly roundup of top headlines and current events from the past seven days in the world of sports, plus a preview of what’s up next. Heading into the week of November 8, 2020, here’s how to talk about the top sports news of the moment. Skim it, and you’ll be good to go all week.

Good morning, dear reader! It was a big week in Pennsylvania, the Irish have landed on top after a nail-biter, and there were close calls, upsets, euphoria and despair. Nope, we’re not talking politics – we’re talking sports. Looking right at you, undefeated Pittsburgh Steelers. And victorious Notre Dame. Here are the top 10 stories in the world of sports to know heading into the week of November 8, 2020.

1. Alex Cora is heading back to Boston, and the Mets clean house

The Boston Red Sox announced this week that they’ve rehired general manager Alex Cora after a one-year suspension due to his involvement with the Houston Astros sign-stealing scandal. Cora was let go after 2 seasons and a 2018 World Series win after the league determined that his role as bench coach of the Astros implicated him in the scandal.

A.J. Hinch had already secured a new job last week as the new general manager for the Detroit Tigers. He, too, had been suspended and then fired by the Houston Astros for his involvement in the scandal. Crime and punishment, MLB-style.

Hedge fund mogul Steve Cohen was officially approved as the new owner of the New York Mets, and he has wasted no time cleaning house in the front office. Less than an hour after the $2.4 billion sale was completed, the team announced that general manager Brodie Van Wagenen and nearly all of his staff would be leaving. Cohen becomes the first new Mets owner in 34 years, and in that first hour he also named former Mets general manager Sandy Alderson as the new team president. Watch this space to see what the new guy does next.

Sandy Alderson is the new President of the New York Mets. (Photo by Alex Trautwig/MLB Photos via Getty Images)

The 2020 regular season awards for the American and National leagues will be announced starting tomorrow. The awards include Managers of the Year; the Cy Young for pitchers in both the AL and NL; and the regular season MVP.

There’s no word yet on whether or not anyone will be broadcasting live from the red carpet for any of these award ceremonies. We’re always up for the sight of some cool dudes in tuxedos, but we’re not holding our breath.

Rolling into Week 9, with the regular season now at the halfway point, there is one last undefeated team in the NFL: the Pittsburgh Steelers (7-0). Last Sunday on the road, they beat the Baltimore Ravens to hold onto their perfect record.

There’s also one last team without a single win: the New York Jets. They fell to 0-8 after a defeat at the hands of Super Bowl champions Kansas City (7-1). Wagering types are already placing their bets on the odds that the Jets will be 0-16 for the season.

Meanwhile, the Jets’ fellow New York NFL franchise is not faring much better: the Giants are 1-7 after a loss last week to the Tampa Bay Buccaneers (6-2). As of this posting, we can report that the great city of Gotham remains in a pro sports funk – first the Yanks, now the NFL. Ugh!

The Las Vegas Raiders (4-3) became the first team to lose a draft pick (6th round) for breaking the NFL’s coronavirus protocol. They have been fined over $1.18m so far for protocol breaks. Unsurprisingly, the owner of the Raiders said the COVID fines were “draconian.”

Across the league, there has been a fair amount of COVID disruption, but not enough to cancel any games this week as of this posting.  Detroit Lions quarterback Matt Stafford and Dallas Cowboys quarterback Andy Dalton are both out due to either exposure to someone who has tested positive, or due to a positive test themselves for the virus. Several teams went onto “the COVID high alert” protocol this week, with virtual walk throughs and training facilities closed – including the Houston Texans and the San Francisco 49’ers.

6. NFL week 9 is all about divisional match-ups

The big games to watch in week 9 in the NFL are divisional games. The Game of the Week looks to be the Week 1 rematch of the New Orleans Saints versus the Tampa Bay Buccaneers tonight. Saints quarterback Drew Brees didn’t practice on Thursday, he seems to be on day-to-day status, but as of this posting, he’s expected to play. So Brady-Brees Part 2 seems to be on!

At the other end of the spectrum, this week the Giants (1-7) play the Washington Football Team (2-5). Can the Giants actually get another win? The winless New York Jets play the once-fearsome New England Patriots in Monday Night Football – can they finally get a win this season? The Pats have not been playing well – at all – but they are still favored by 7 in the Vegas odds.

Week 9 had a dramatic start on Thursday night. The Green Bay Packers (6-2) beat the San Francisco 49ers (4-5), 34-17. Quarterback Aaron Rodgers helped his team recover from the Vikings upset just days earlier, going 305 yards with four touchdowns and no interceptions. One sportswriter noted that the 49’ers were severely handicapped by player injuries = they had “$80 million tied up with players currently on Injured Reserve,” including quarterback Jimmy Garoppolo.

Now the chatter is intensifying about who the regular season MVP will be: Russell Wilson? Tom Brady? Maybe one Aaron Rodgers?

7. No. 4 Notre Dame upsets no. 1 Clemson in double overtime

Coronavirus continues to take a toll on college football. Wisconsin freshman quarterback Graham Mertz tested positive for COVID-19 and remains on the sidelines. Ditto for Clemson star quarterback Trevor Lawrence. The Utah-Arizona game was cancelled this week due to coronavirus positive tests.

The big games yesterday were No. 1 Clemson at No. 4 Notre Dame and No. 8 Florida at No. 5 Georgia. Blame it on COVID-19 if you will, but the Fighting Irish upset Clemson, 47-40. And continuing the triumph of the underdog, No. 8 Florida handily defeated No. 5 Georgia, 44-28.

The Breeders’ Cup Classic was run on Saturday evening in Kentucky, and Authentic defeated his Bob Baffert stablemate Improbable to win the $6 million purse.

This week Rafael Nadal became the fourth man to win 1000 ATP tour matches. The others are Jimmy Conners, Ivan Lendl and Roger Federer. Rafa advanced to the quarters of the Paris Masters as he scored this win.

An early holiday gift arrived this week, as the NBA confirmed that the 2020-21 season will begin on December 22. Even the COVID Grinch couldn’t stop Christmas Day basketball from coming! Yay!

That’s it. You’re good to go with the top headlines and coming attractions heading into the week of November 8, 2020. Stay safe and healthy, dear reader. See you next week.