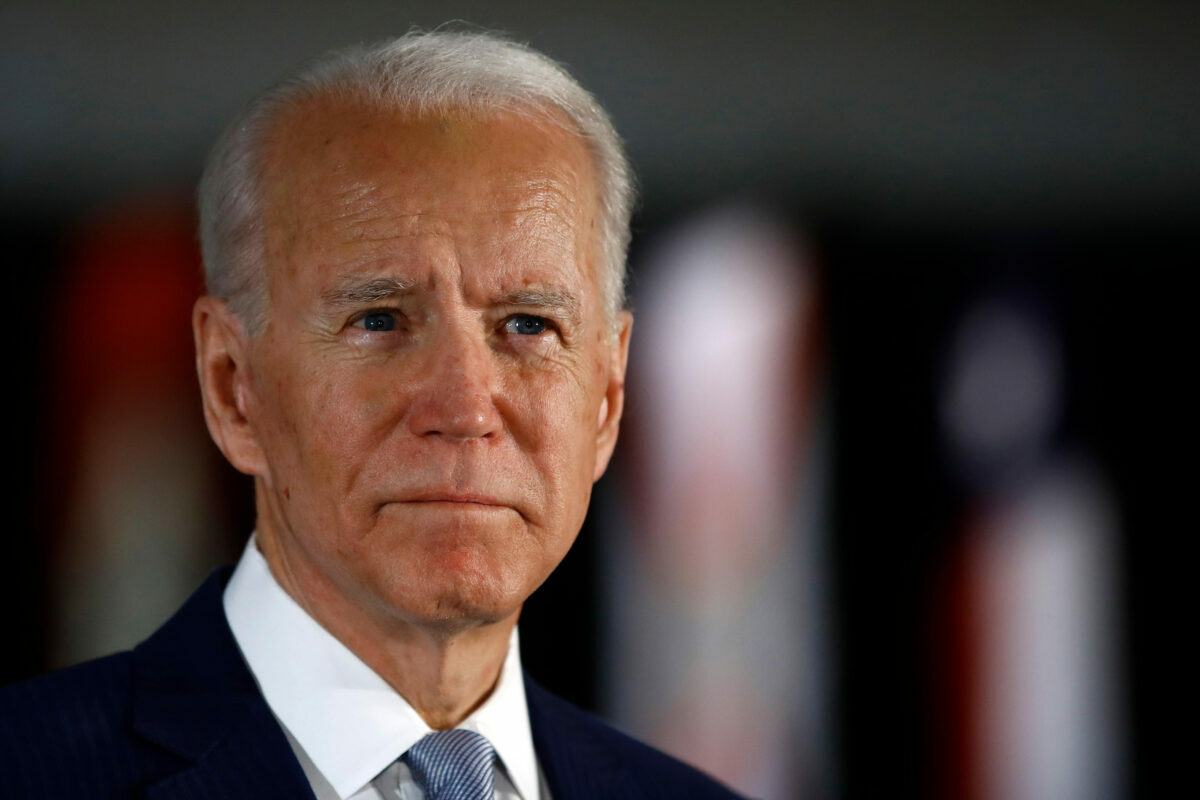 What do the stars have to say about the prospects for the new Biden-Harris Administration? We asked expert astrologer Remy Ramirez to share her astrology outlook and predictions about how President-Elect Biden and Vice President-Elect Harris will fare on Inauguration Day and beyond. Spoiler alert: the stars say that our new President and his team have a bright destiny. Which means that America does, too.

A look at President-Elect Joe Biden’s astrology in the next four years reveals powerful cosmic movement, starting with Inauguration Day. On this day and for all of 2021, Pluto will be opposing Biden’s natal Jupiter in the house of personal transformation.

This aspect has major muscle and direct career impact. It intensifies the strongest ambitions, pushes people to achieve peak success after working hard toward their goals, and helps them discover deep wells of internal strength. This cosmic pairing comes with intense responsibilities and requires the figurative death of anything inappropriate or unnecessary for the transformation to take place—a process that can be arduous and stressful. For someone to wield this power well, they must be resilient.

10 cool fashion looks in the style of Dr. Jill Biden

Also on January 20th, Uranus in Taurus will square Biden’s natal Pluto. This is a sign of radical change, and because Pluto is a generational planet, it points to big-picture political and social change. On the personal level, it’s a sign that a major upheaval is taking place in life, one that indicates a new level of power and that demands deep personal growth.

In 2021, Jupiter will oppose Biden’s North Node of destiny in Leo in the 9th house (which Jupiter oversees). This transit is about experience and knowledge of law, philosophical views, and education (or beliefs gained through education). There’s a desire with this aspect to use wisdom in a way that influences social morals. With expansive Jupiter at the helm, planet of foreign affairs, it has a wide-reaching, global impact.

an expert astrologer shares what to expect in 2021

In 2022, because of a retrograde period, Pluto will again oppose Biden’s natal Jupiter. The powerful, transformative energy that helped push Biden up to the presidency on Inauguration Day will now likely be reassessed or reeled in with this retrograde. However, on October 8, Pluto will go direct, and again help President Biden sustain momentum as we move into the second half of his first term in 2023. This fortuitous astrology is all about drawing on reserves of power in their most concentrated forms and facing the root of any and all situations.

In 2024, Uranus will oppose Biden’s natal Sun and Mercury. This pressure on his Sun will result in quick, sometimes unforeseen changes. It can break down barriers, but might also force an overhaul in self-expression and a call to take responsibility in new ways. It’s joined by the Uranus opposition to Mercury, which brings a rush of new, surprising information. I believe the two of these will be working in tandem—whatever information is received will likely force Biden to make changes to how he’s showing up and communicating.

the most influential astrologers in the world right now

Kamala Harris has very compelling astrology, not just in the next four years, but in the next decade. To start, North Node in Gemini will be on her ascendant, moving through her 1st house in 2021. This is powerful in creating massive identity growth and a surge in ambition. Her notoriety skyrockets this year, and she will likely be adored by the public.

Then from 2021-2023, she’ll have her Saturn return in the 9th house of philosophy, high ideals, foreign affairs, and expansion. Saturn represents the law, government, and authority figures. With this combination, it’s likely Harris will take on higher levels of government authority and expand her power in some way during this time.

which fashion designer will Vice President-Elect Harris wear for the Inauguration?

Saturn Returns can be arduous. But in 2022—just as she’s in the middle of hers—Jupiter, the planet of luck and expansion, will cross Harris’ midheaven. It’s the domain of public image and fame. This indicates a surge of fortuitous growth and recognition for her during this time, a massive cosmic gift in its own right, but also one that will help alleviate tensions around her Saturn Return.

During 2024 and 2025, Uranus, planet of quick change, crosses her natal Jupiter. The planet of good fortune and expansion, in the 12th house of secrets, conclusions, and emotional tumult. It’s an odd pairing that suggests that something challenging—potentially an emotional ending that was kept secret—will result in a sudden stroke of luck for Harris, or a kind of swift expansion. Certainly there is a strong possibility that she will run for president, if not in the 2024 election, then certainly in the next decade.

Astrological Predictions for the New President and Team

That’s what an expert astrologer has to say about the outlook for the new Biden-Harris Administration. We hope that their destiny and the destiny of our nation during the next four years will prove to be bright.

Remy Ramirez is an astrologer, poet, essayist, pop-culture journalist, and editor. She has served as the resident astrologer for Nasty Gal, Dolls Kill, and Stitch Fix, her poems have been featured in The Southern Review and The Miscreant, her essays in Marie Claire and Cherry Bombe Mag, and her celebrity interviews in NYLON, BUST, and Tidal (where she is currently the executive editor). She lives in Sedona, AZ because the thrifting is good and so is the karaoke.