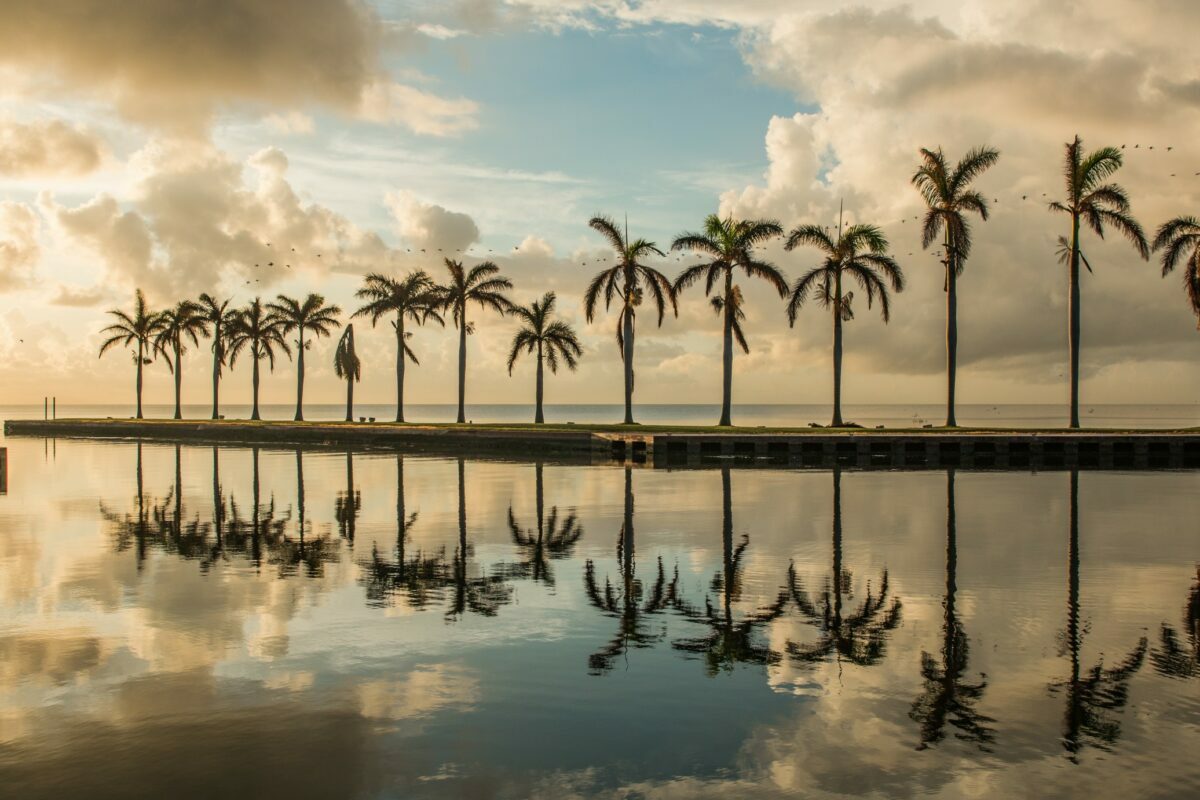 What’s up in luxury land this week? Here are the top 10 luxury news headlines to know the week of February 7, 2021 from the world of fashion, travel, fitness, wellness and food. Fun facts, cocktail party chatter, style inspiration and some news you can use. Spoiler alert: SPACs are red hot, even in the world of luxury.

what’s happening in the luxury ecosphere this week?

Beauty, joy, adventure and inspiration. What’s on in the world of luxury this week?

At last check on StubHub, one ticket for today’s Super Bowl LV will run you anywhere from $3,500 to $14,000, depending on location. Did we mention that’s for one ticket?

Then again, why be captive in Raymond James Stadium for the big game today when you can be the captain of your own destiny? And still have some serious bragging rights about how you spent Super Bowl Sunday? Private aviation company Magellan Jets and yacht charter firm IYC are offering “the ultimate Super Bowl 2021 experience“. Travel by private jet from your home to either Miami or the Bahamas. Then catch the game on a luxury superyacht.

2. Wheels Up is the first luxury SPAC

And speaking of private jets . . . We’re told that among the jet set, the new coveted status marker is having your own SPAC. Or being on the board of one, or you know . . . just hanging around in the general vicinity of a SPAC. And now, the first luxury brand that we’re aware of has gone public by merging with a SPAC.

Wheels Up is going public via a merger with a SPAC. Courtesy Photo.

Private jet charter company Wheels Up this week announced an agreement to go public via a merger with the special purpose acquisition company Aspirational Consumer Lifestyle Corporation (NYSE: ASPL). Delta Airlines, LVMH, and its founder Bernard Arnault are among the minority investors in the deal.

The fall-winter 2021 Copenhagen Fashion Week has wrapped up. The three-day show, from February 2-4, is always the first one on the calendar of “Fashion Month,” which includes the buzzy New York, Milan, London and Paris Fashion Weeks. This version was wholly digital, and highly focused on sustainability.

For lovers of Scandi style – and these days, who isn’t? – there were three big takeaways. Vests are back big time. Dresses layered over trousers were ubiquitous. And long-sleeved maxi dresses were the dominant silhouette. The overall vibe? Protective cool.

Streaming service Netflix received 42 Golden Globe nominations, with multiple nominations for Mank, The Queen’s Gambit, The Crown, The Trial of the Chicago 7 and Ratched. But nothing for Bridgerton. Wut???

The Golden Globe nominations for 2021 are out, and Netflix is the big winner. Courtesy Photo.

Three women were nominated for best director, a first, including Regina King for One Night in Miami. Amy Poehler and Tina Fey will return as co-hosts.

5. Masters of the Universe flock to Miami

The New York Times reported this week that the center of gravity for both the Silicon Valley tech world and the New York City finance world has shifted to one location: Miami, Florida. Several New York hedge funds have moved offices and even their headquarters to Miami. And there’s a burgeoning tech start-up community there, too. Read the full story here.

The digital-only Sundance Film Festival ran from January 28-February 3, 2021. The big winner was a film called a CODA (which stands for Child of Deaf Adults). Worldwide rights sold to Apple for $25 million.

Flee was one of the breakouts at this year’s Sundance Film Festival. Courtesy Photo.

Also winning praise? Questlove’s Summer Of Soul (…Or, When The Revolution Could Not Be Televised). The documentary shares unseen footage of the Harlem Cultural Festival held the same summer as Woodstock. Searchlight Pictures and Hulu bought the worldwide rights.

The only painting Winston Churchill painted during World War II is hitting the auction block. Artnet reports that Angelina Jolie is offering the work for sale at Christie’s modern British evening sale on March 1.

Churchill painted Tower of the Koutoubia Mosque (1943) immediately following the Casablanca Conference. The meeting of leaders from the United States, Britain, and other Allied Powers solidified the war plan to take on the Axis. President Roosevelt when was deeply moved when he first saw the 12th-century mosque silhouetted against the Atlas Mountains. Churchill decided to make him a painting of the scene as a gift and gesture of friendship. Wow.

8. A toast to Madame Vice President

Hennessy’s cocktail set in honor of the 49th Vice President of the US. Courtesy Photo.

The set includes a 750 milliliter bottle of Hennessy X.O, an ice cube mold, a tray, and glasses etched with the number 49. And the recipe for a special cocktail they’ve dubbed The 49th (honoring Vice President Kamala Harris as the 49th VP). For each set sold, Hennessy will make a donation to the Thurgood Marshall College Fund to support women attending Historically Black Colleges and Universities (HBCUs).

French luxury consumer electronics brand Devialet has debuted the next generation of its beloved Phantom speaker. The new Devialet Phantom I has the same silhouette as its predecessor, but there are two new color options (matte white and black).

Devialet says the new model features a “more intuitive interface,” including a new standby mode. Personally, we love the new circular remote control. The 103dB version is $2,200; the 108db is $3,200.

Belmond is opening La Samanna, a beachfront hotel located on the French side of St. Martin.

The property in the French West Indies will receive guests beginning February 15, 2021.

Those are the 10 luxury news headlines to know heading into the week of February 7, 2021 from the world of fashion, travel, fitness, wellness and food. We’re wishing you a luxurious Sunday and a great week ahead, dear reader.