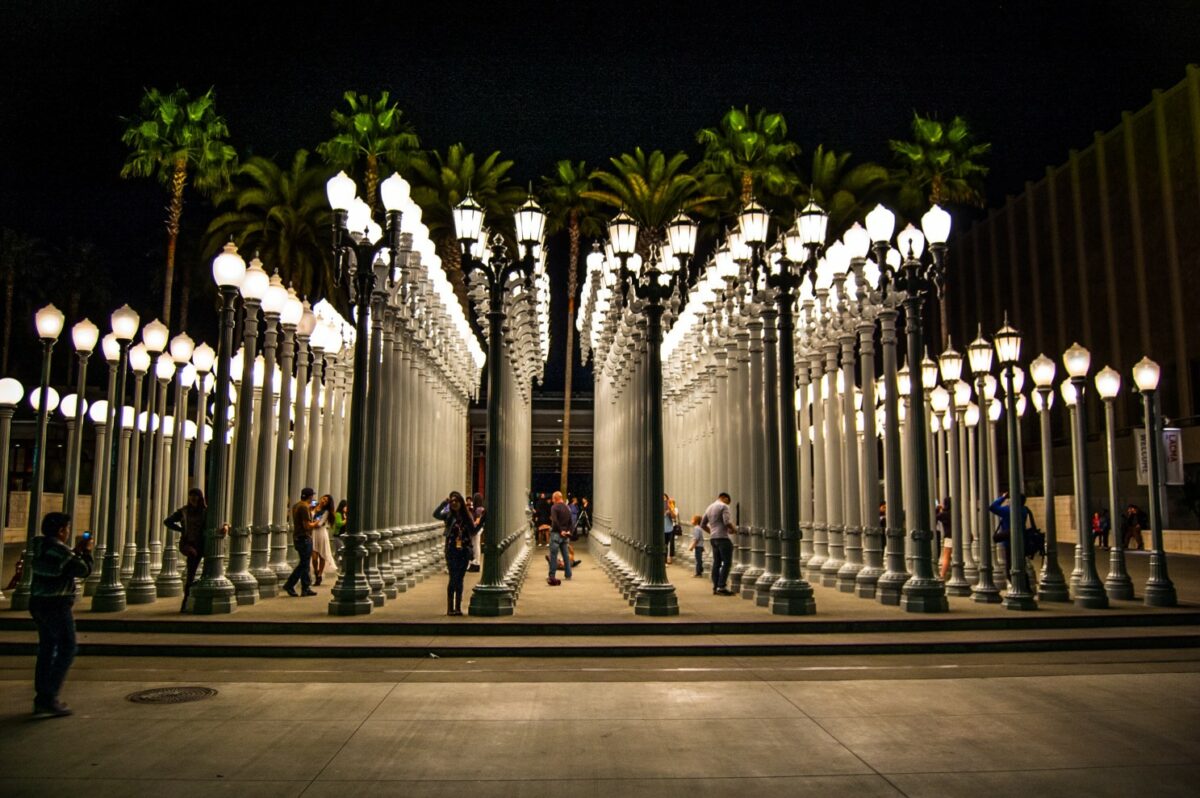 Summer is not canceled this year! Hurray! Around the globe, art museums and gallery shows are opening as cultural institutions begin to blossom again. And there’s no better time than now to plan your cultural travels for the rest of 2021. To lend a hand, our correspondent Abbie Martin Greenbaum has curated a list of the top 10 big – major! – art exhibits, museum and gallery shows best to see in 2021 in New York, London, Europe, Miami and the rest of the world.

As we all receive our vaccines and become more comfortable venturing out into the world, we can anticipate that there’s going to be a lot to see. Museums and galleries around the world are opening up their doors, many with incredible new exhibits inside. Read below for ten of the shows we’re most excited to see in the upcoming months, and then start making your plans.

April 1 – July 5, 2021
If you’re looking for a notable show that can be viewed right now, then head to the Los Angeles County Museum of Art. Nara is one of the most notable Japanese artists of his generation, acclaimed for his portraits that represent a battle of the inner-self. In this new exhibit, the museum will highlight Nara’s artistic process, as well as the influence of music on his work. His favorite album covers will be displayed beside his work, as will a recreation of the artist’s studio.

Major art exhibits, museum and gallery shows best to see in 2021 in New York, London and the rest of the world. LACMA: Yoshitomo Nara. Courtesy Photo.

April 17 – October 3, 2021.
Another show that can be seen right now is the brand-new exhibition from photographer Dawoud Bey at New York’s Whitney Museum. The American Project includes Bey’s earliest portraits in Harlem, as well as his most recent series, which reimagines an escape from slavery on the Underground Railroad. Bey is notable not only for his incredible photography, but for the way he views photography as an ethical practice, in which he is working together with his subjects. He sees photography as an act of immense political power, with a responsibility to deconstruct barriers and begin dialogue. He is known for the way his work has chronicled the history of communities, creating visual meditations on power and race.

Expected Spring 2021
For the first time, the Rijkmuseum is looking at the atrocities of slavery during the Dutch colonial period. The museum will situate the exhibit in the perspectives of ten different people from Brazil, Suriname, South Africa, and Asia. These stories will be told through paintings and archival documents, as well as audio: music, poems, and stories voiced by people with a connection to the ten people featured. As the museum has stated, the horrors of this period are an undeniable part of the Netherlands’ history, and therefore they must face them openly in order to have a better understanding of the present.

4. The Metropolitan Museum of Art: The New Woman Behind the Camera

July 2 – October 3, 2021.
The “New Woman” of the 1920’s was a global phenomenon of female empowerment, based on women making revolutionary changes as to what a woman’s life was supposed to look like. The new exhibit takes an international approach to this period, highlighting 120 photographers from all over the world, whose work encompasses the lives of “new women” between the 1920’s and 1950’s. Photographers represented include Dorothea Lange, Tsuneko Sasamoto, Homai Vyarawalla, and many others.

Upcoming museum and gallery exhibits. The Metropolitan Museum of Art: The New Woman Behind the Camera. Courtesy Photo.

17 music festivals best in the world this Summer 2021

July 7 – October 24, 2021.
The new exhibit at the Tate Britain is the largest retrospective of Paula Rego’s work to date. It includes not only an enormous range of the artist’s collages, paintings, pastels, etchings and sculptures, but also a trajectory of Rego’s own life. In this way, it places her art within the context of her own story, and creates a more nuanced understanding of her work for the viewer. It makes a point of showing her many influences, particularly the socio-political realities that she faced throughout her career.

September 30, 2021.
On September 30th, the largest American museum devoted to film will open in Los Angeles. Designed by Renzo Piano, the museum is based in the Academy’s immense scope of archives and knowledge, and will approach cinema from a global perspective. Visitors will come away with an understanding of the history of filmmaking, as well as a multi-angled perspective that includes film as technology, as art, and as a tool for social impact.  There will of course be two theaters, which will host a full calendar of screenings, film series, and events.

7. Schirn Kunsthalle Frankfurt: Kara Walker. A Black Hole Is Everything a Star Longs to Be

October 15, 2021 – January 16, 2022.
Walker is one of America’s most prominent and prolific contemporary artists, and her new show gives the viewer an unprecedented into her archives: more than 650 graphic works and films will be presented alongside the artist’s well-known silhouettes and sculptures. Showing the two side to side will give insight into Walker’s process, and how she goes about creating these difficult works on racism, violence, and trauma.

Major art exhibits, museum and gallery shows best to see in 2021 in New York, London and the rest of the world. Schirn Kunsthalle Frankfurt: Kara Walker. A Black Hole Is Everything a Star Longs to Be. Courtesy Photo.

November 20, 2021 – February, 20, 2022.
The UCCA Center for Contemporary Art presents Cattelan’s first solo show in China. The Italian artist is known for his satirical or even “prankster” persona in the art world – displayed in his 2019 Comedian, the piece from Art Basel Miami that showed a banana duct taped to a wall. The UCCA exhibit will include more than 30 pieces, taking visitors through Cattelan’s twisted and imaginative view of history.

December 2 – 5, 2021.
After the 2020 exhibit was canceled due to COVID-19, we are thrilled to see the world’s leading art fair return this winter. The fair will include Galleries, where it displays work by both leading contemporary artists, and 20th century masters; Meridians, where it will host large-scale work that transcends the typical gallery layout; and Nova, which is devoted exclusively to work produced in the last three years. Art Basel is a critical annual feature of the art world. We’re so happy to see it back this year.

Expected 2021.
The long-awaited archeological museum in Giza, Egypt is expected to open at the end of 2021. It will be the largest archeological museum in the world. It will display many artifacts of ancient Egypt that have never before been viewable by the public. More than a decade in the making, this will certainly be one of the world’s leading museum destinations after it opens this year.

Major art exhibits, museum and gallery shows best to see in 2021 in New York, London and the rest of the world. Grand Egyptian Museum. Courtesy Photo.

Summer is not cancelled, and the world of culture is blossoming again! Those are our wish list entries of the top 10 big major art exhibits, museum and gallery shows best to see in 2021 in New York, London, Europe, Miami, Los Angeles and more. What do you say, dear reader? Which one is at the top of your list?