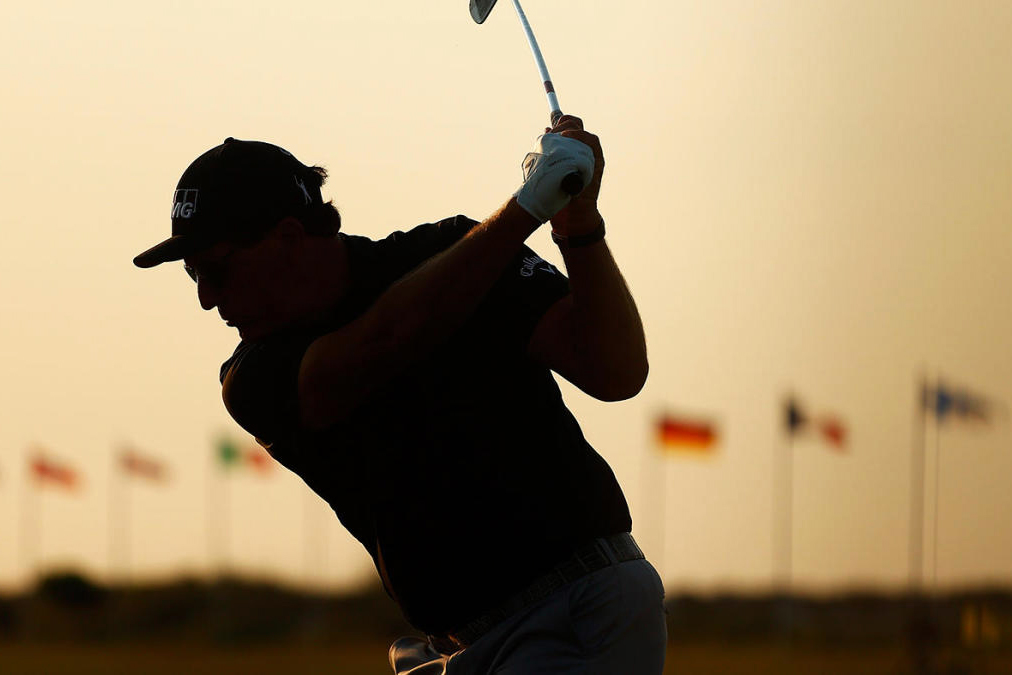 This Week in Sports Talk (TWIST) is our weekly roundup of top headlines and current news events from the past seven days in the world of pro sports, plus a preview of what’s up next. Heading into the week of May 23, 2021, these are the top 10 headlines you need to know about to understand and join the conversation this week about professional sports, including football, baseball, golf, tennis and basketball news.

After a slow start to the season, the two teams that were expected to dominate this season — the New York Yankees (27-19) in the AL and the LA Dodgers (28-18) in the NL — seem to be back on track.

As of this posting, both teams are on the come up. The Yanks are only 1.5 games behind the first-place Boston Red Sox in the AL East after yesterday’s win over the Chicago White Sox. It was their 22nd win in their last 31 games, and the Pinstripes are undefeated in their last 10 series.

Meanwhile, the Dodgers are equally hot at second place in the NL West. They are only one game back of the San Diego Padres, having gone 9-1 their last 10 games.

Back in Gotham, the most fun story of the season is still really entertaining so far! Stevie Cohen’s Mets (21-18) – while struggling of late – are in 1st place in the NL East.

2. No-hitters proliferate this season in the MLB

On Wednesday night, the New York Yankees’ 35-year old Corey Kluber no-hit the Texas Rangers, his former team, for MLB’s sixth no-hitter of the year. It was the Yankees’ first no-hitter since David Cone’s perfect game in 1999.

The league is on pace for a record number of no-hitters this season. The Sporting News has declared this the “Year of the No-No.” And three teams –  Cleveland, the Mariners and the Rangers – have already been no-hit twice in 2021. So they may set records this season that they really don’t want. Watch this space for further updates.

CC Sabathia says he’s the “best player I’ve ever seen.” Marcos Stroman describes him as “a mythical legend in human form.” Who are they talking about? The LA Angels’ Shohei “Baby Ruth” Ohtani.

He’s delivering a solid record this season as a starting pitcher. And he’s dominating the batter’s box with a league-leading 14 home runs and a .632 batting average. At his current pace, Ohtani he could hit 57 homers by the end of this season, putting him in the ranks of historic MLB greats.

In the East, the Washington Wizards dominated the Indiana Pacers, 142-115, ending Indiana’s season and making Washington the eighth seed in the Eastern Conference.

Russell Westbrook and Bradley Beal now take on the Philadelphia 76ers, the No. 1 seed, in a best-of-7 series. While everyone assumes the Sixers will easily win, it’s worth noting that as CBS Sports points out, Westbrook and Joel Embiid have a long-running beef.

Meanwhile, here in Gotham we’re still wandering around in a happy daze. The New York Knicks are back in the playoffs since 2013! Our Sports Desk gleefully reports that they’re actually favored to advance out of the first round against the Atlanta Hawks. What???

In the Western Conference, the Los Angeles Lakers and Golden State Warriors met Wednesday to compete for the No. 7 seed and a slot in a series with the Phoenix Suns. For the first time since the 2018 NBA Finals, LeBron James and Steph Curry met on the hardwood.

The Lakers squeaked by with a 103-100 win, and it was a great game to watch – with the obligatory dramatic ending. LeBron James was poked in the eye by Draymond Green, and still went on to hit the game-winning 3-pointer with under a minute remaining. After the game, James said of the shot: “I was seeing three rims out there. So, I shot at the middle one.”

Meanwhile, expect more great games in Round 1, because the Phoenix Suns are thriving under the leadership of Chris Paul, with many fans wondering why “CP3” was snubbed in the MVP voting this year. Paul may have some additional motivation against LeBron “Kin” James and his Lakers to prove them all wrong.

Elsewhere in the West, the Grizzlies defeated the Spurs, 100-96. They’ll take on Golden State for the right to hold the eighth seed in the West. The winner of that will take on the Utah Jazz in the first round of the playoffs.

Because we love both shopping and sports, we frequently like to report on what’s happening at the intersection of these two pursuits. And this week there’s actual news to report.

Of the top 5 NFL merchandise items sold this week, all 5 belong to one player. And it’s not Tom Brady, Patrick Mahomes or even #1 draft pick Trevor Lawrence. Nope. It’s 33-year old tight end and Trevor Lawrence teammate Tim Tebow. There’s a reasonable chance he won’t even make the team when the season starts. But the old dude has a following. So, rock on!

In other news, there’s a rumor that Atlanta Falcons veteran receiver Julio Jones is soon to be traded. Where will he go? Hey, how about the New England Patriots? We citizens of Patriots Nation could use some more good news.

8. Simone Biles does it again

Simone Biles made history last night, landing a Yurchenko double pike vault during her victory at the U.S. Classic in Indianapolis. The move had historically only been done by men, and her historic achievement garnered kudos from fellow elite athletes, including LA Lakers star LeBron James.

The grace note that we loved the best? Biles broke this latest glass ceiling while wearing a chic white leotard with a rhinestone goat — a nod to her status as the Greatest Of All Time.

Today is the final round of the PGA Championship on Kiawah Island. And history may be made by Phil Mickelson. Mickelson, nicknamed Lefty, is currently one stroke ahead of Brooks Koepka.

If he wins, at 50 he’ll become the oldest champion in the 161 years of the majors. Currently, Julius Boros holds the record: he was 48 when he won the 1968 PGA Championship.

Game 1 of the first-round Stanley Cup playoff series, with the Montreal Canadiens facing off against the Toronto Maple Leafs, featured a dramatic goal that will be re-watched for years. While sliding on his knees, the Canadiens’ Paul Byron was able to take the puck from his backhand to his forehand and then chip it over the Leafs goalie. Cool.