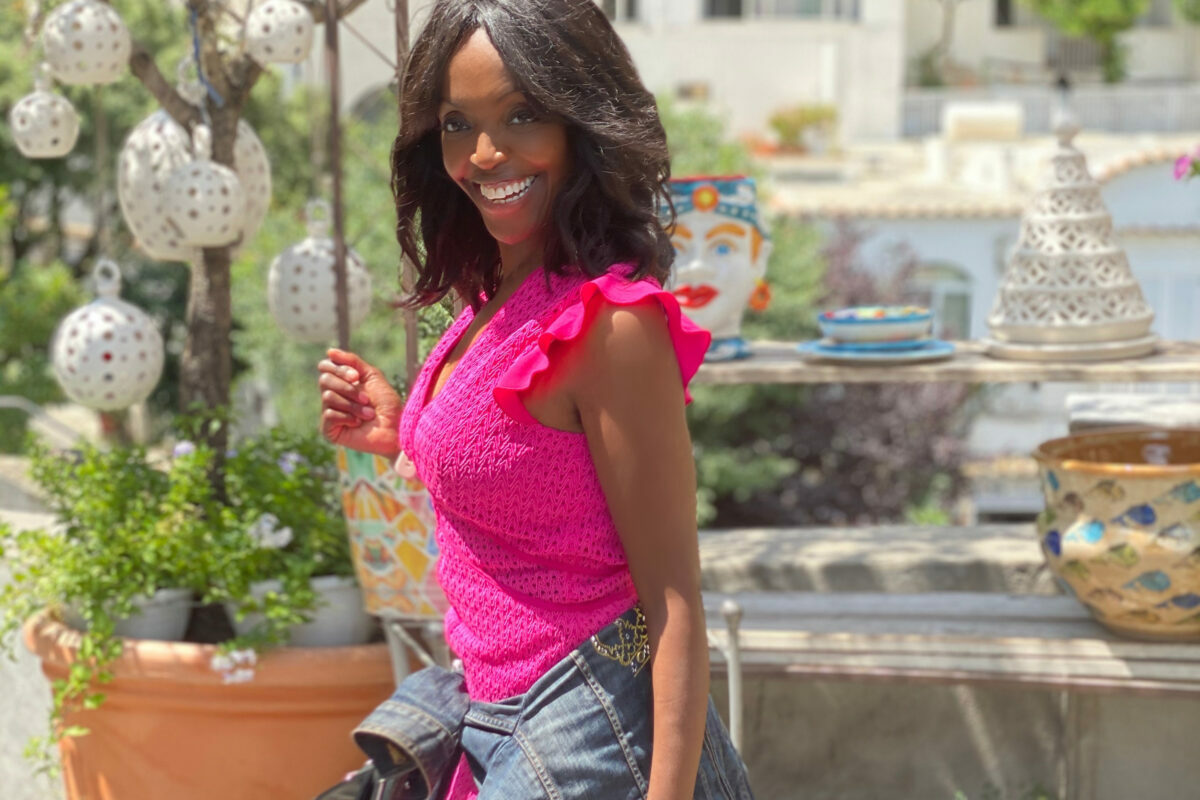 Our Luxury Calendar provides a comprehensive overview of the top events unfolding around the world every month. Some are micro-luxuries (like a really good book) and others are on a grand, epic scale. Personally, if schedules and money were no object, and we could do anything we’d like, here are our top picks for the best luxury events and experiences in the world on the calendar for July 2021. Consider it your luxury planner for the must-see fashion, art, music, sports, travel and culinary arts events July 2021.

luxury calendar: how to have a brilliant July 2021

What to do in July 2021? Well, dear reader, July is about freedom, in all of its glorious forms.

Independence Day, setting sail at the Tour à la Voile, catching a wave in Malibu, belting out the definitive song of the summer in your McLaren convertible as you motor to cocktails in the Hamptons, rocking sky blue nail polish. Haute Couture Fashion Week in Paris, glamping at the newly opened Huttopia Paradise Springs, taking in The New Woman Behind the Camera at the MET or sunbathing in Positano. It’s time to let go.

The calendar of the top events in the world of luxury in July 2021: Jane’s Carousel. Courtesy Photo.

School’s officially out for summer, so there is no better time than now to teach them about eating healthy. Green Kids Cook ($24) will help you train your children in the art of cooking not only in a healthy way, but also an environmentally sound and sustainable way too – July 27

HBO’s The White Lotus follows the lives of various resort guests over the span of a week as they relax and rejuvenate in paradise. But, each passing day brings a darker complexity to these travelers, the hotel’s employees and the beautiful location – July 11

After a yearlong postponement due to the coronavirus pandemic, the XXXII Olympic Games are set to kick off later this summer in Tokyo.  There will be six new sports at this year’s Olympics, four of which will be making their debut: Karate, skateboarding, sport climbing and surfing. The other two sports, baseball and softball, are returning after previously being cut – July 23 – Aug 8

The calendar of the top events in the world of luxury in July 2021: Tokyo Olympic Games. Courtesy Photo.

Ailey is a new documentary about the chaotic, dramatic career of legendary dancer and choreographer Alvin Ailey. The film was among the standouts of this year’s Sundance Film Festival – July 23

Dev Patel goes medieval in the new film The Green Knight, playing Sir Gawain, King Arthur’s nephew and, eventually, one of the greatest of his knights. The film adapts Gawain’s most famous quest, involving a mysterious green giant who comes to court with an unusual challenge that sets Gawain on a path that appears to end with his certain death – July 30

The Glimmerglass Festival returns to Central New York State. The Magic Flute will open the festival this year – July 15 – Aug 17

The calendar of the top events in the world of luxury in July 2021: Glimmerglass Festival. Courtesy Photo.

The Verbier Festival in Switzerland celebrates its 26th anniversary this year; its programming again pairs young talent with some of the biggest names in strings. There will be almost 60 concerts, ranging from opera to symphonic music to chamber pieces – July 16 – Aug 1

Fans of the Tour de France for bicycles might be surprised to learn that there’s an annual sailing race that occurs around the same time each year. The 42nd annual Tour de France à la Voile begins in Dunkirk on the north shore of France and will see 30 sailing crews compete across 7 stages along the coastline, finishing in Nice – July 2 – 24

The Concours d’Elegance of America will transform the manicured lawn at the Inn at St. John’s in Plymouth, MI from a venue where ladies and gentlemen compete at golf to one where they compete on automotive style and beauty of line – July 23 – 25

The calendar of the top events in the world of luxury in July 2021: Concours D’elegance of America. Courtesy Photo.

Now in its 32nd season, the Vail International Dance Festival features both ballet and modern dance and will open with their annual gala featuring performances by Artist-In-Residence Calvin Royal III, and in their return to Vail after almost a decade, New York City Ballet MOVES – July 31 – Aug 11

Just in time for your next weekend getaway, the founders of the Piaule housewares brand, Piaule Catskill, will open a 24-cabin hotel on 50 acres facing New York’s Catskill Mountains this month. Among its luxuries are floor-to-ceiling windows and bathrooms with heated floors – July 1

The calendar of the top events in the world of luxury in July 2021: Piaule Catskill. Courtesy Photo.

Looking for someplace new to go glamping? Huttopia Paradise Springs opens this month and is the first West Coast location for the family-owned French brand. Within the Angeles National Forest’s San Gabriel Mountains at 5,000 feet elevation, it’s a great place for outdoor recreation while staying in one of 12 wood and canvas tents – July 14

Celebrate citrus at the Key Lime Festival in Key West. Just be sure to save room for some pie – July 1 – 5

Head to Chicago for the world’s largest food festival, Taste of Chicago.  This year’s reimagined event will feature free pop-up events around the city with music, performances, and (of course) great eats from local restaurants in lieu of the traditional event in Grant Park – July 7 – 11

Canada Day is July 1, and the country is celebrating its 154th birthday – Ottawa is the ideal place to be. In America, Independence Day will see fireworks, music and parades. On the banks of the East River, catch Coldplay, The Black Pumas, Reba McEntire and One Republic perform as part of the 45th annual Macy’s 4th of July Fireworks. Bastille Day in Paris will see a military parade down the Champs-Elysées and fireworks near the Eiffel Tower – July 14.

There are glamorous annual social events galore, including the RHS Hampton Court Palace Flower Show in London from July 6 – 11. In the Hamptons, the Watermill Center Summer Benefit is on July 27th. The glamorous Monaco Red Cross Gala celebrates its 72nd year with a performance by Jamie Cullum, at the Salle des Etoiles on July 16.

And Paris Plages will once again transform some of the roads along the Seine into a temporary beach resort complete with sand, a floating pool and live music.

It’s not all fun in the sunlight and starlight, though. There are corporate and cerebral gatherings of the power elite on the docket, too.

In addition to all of that, National Ice Cream Day is the 18th (make ours a mint chocolate chip, please!)

In the whirl of options, just remember the secret joy of July. You’re free to do anything – or to do nothing at all. Let the fireworks begin.

That’s it. Our luxury calendar of the best luxury events and true luxury experiences available all over the world in July 2021. What are you most excited about, dear reader?