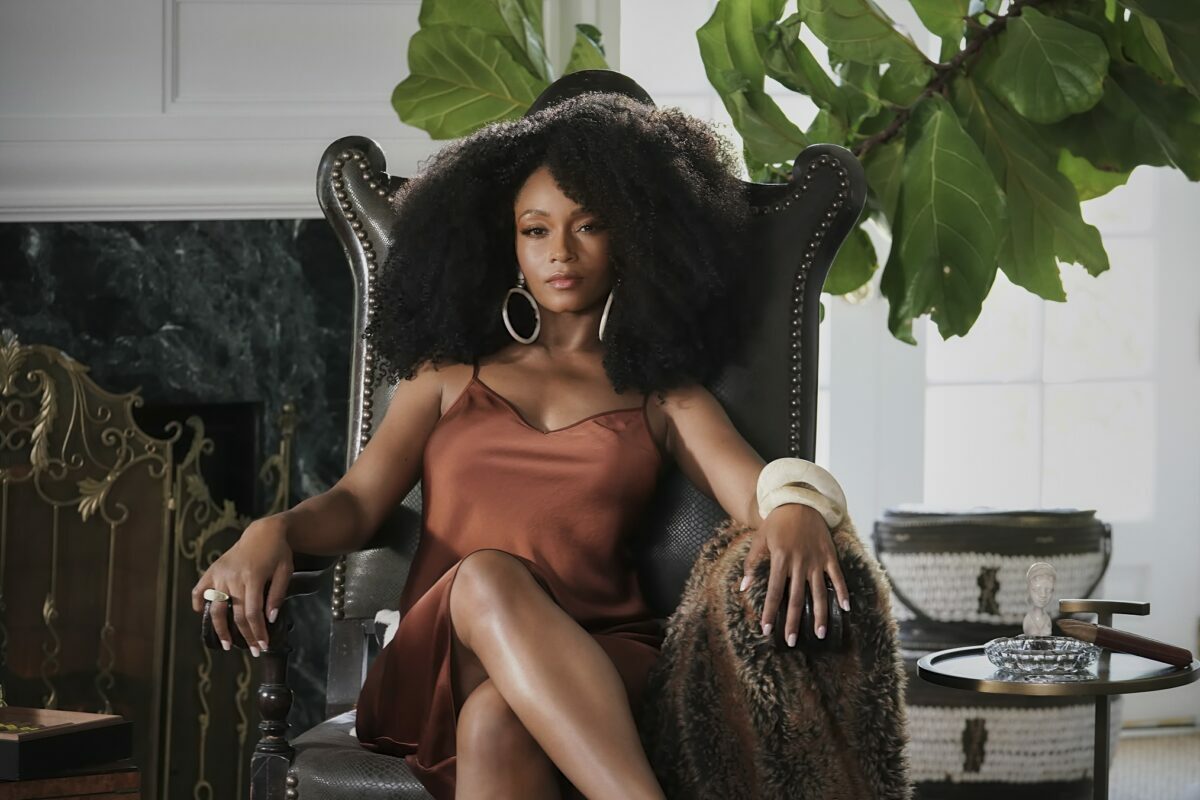 Fall is almost here, and as part of our Fall 2021 Preview, we’re scoping out all the events, experiences and entertainment you should add to your calendar for the upcoming months. Why suffer from FOMO when you can tap into our edit of what’s worth investing time and money in this autumn? To that end, our correspondent Abbie Martin Greenbaum has curated a list of 11 new movies and top TV shows you have to watch this fall 2021, including the most buzzed-about and highly anticipated releases from Netflix, streaming services, network and cable TV, Amazon, Hulu and Apple.

looking for something new to watch in fall 2021?

Does anyone else feel like life has been moving a little too fast? With the end of lockdown, and COVID numbers on the rise once more (not to mention the recent news on climate change, and everything else going on in all our lives), you may feel ready for a little… break. We all need a way to escape – even if it’s just for thirty or sixty minutes a week.

Lucky for all of us, there seems to be a never-ending supply of excellent television to give us our reprieve. Since we know you’re already tracking the season releases for your favorite returning shows, here are eleven exciting new movies and TV shows that we can’t wait to sample this fall 2021.

They’re running from now until the end of November, so there’s something to keep you company all season long.  We’re hoping that by the time we’ve watched them all, the world will look a whole lot better.

From the one and only Taika Waititi comes a new show about four Indigenous teenagers, living on a reservation in Oklahoma. The show begins one year after the death of a close friend, as the surviving members of the group begin to plot their way to a magical land – California. We have come to expect all of Waititi’s projects to deliver on both humor and heart, and from the first episode, it looks like this show is going to exceed our sky-high expectations.

Luxury Dream Events: World’s top 25 on the calendar in August 2021

It’s hard to believe, but Marvel has knocked it out of the park with all three of their new television shows (WandaVision, Falcon and the Winter Soldier, and Loki), and the newest sounds like the most ambitious yet. The latest series is animated – with some of the MCU’s all-star cast serving as its voice actors – and does what only Marvel is brave enough to do: dives headfirst into the multiverse. Each episode asks the question “what if,” and explores what would have happened if any number of Marvel’s key plot points (of which there are many) had gone in a different direction. We can’t wait to travel the roads not taken, and to listen to a special performance from the late Chadwick Boseman.

New movies and tv shows to watch in fall 2021: What If?. Courtesy Photo.

If you’re a fan of Big Little Lies, then you will love this brand-new series, based on another novel by the brilliant Liane Moriarty. This Hulu original looks poised to bring the drama, with a party full of A-listers (including Nicole Kidman, Regina Hall, Bobby Cannavale, Melissa McCarthy, Michael Shannon, and many others) heading to a “health and wellness” resort – where of course, all is not as it seems.

4. Only Murders in the Building

Maybe we’ve gotten you in the mood for mystery, but you want something that’s a little lighter. Funnier. Well, with stars Steve Martin and Martin Short (and superstar Selena Gomez), we can’t imagine this new series will be anything less than hilarious. The three play neighbors, all of whom are obsessed with true crime, and who get to live out their wildest dreams – or nightmares – when the true crime comes to their very own building. Of course, they can’t help stepping in to try and find whodunit.

New movies and top tv shows to watch in fall 2021, including streaming, Netflix, network and cable TV: Only Murders in the Building. Courtesy Photo.

Marie Kondo’s goal has always been simple: helping people to achieve greater happiness and peace of mind, by developing a healthier relationship with their possessions. And this time she is taking her skills to one small town, helping three different businesses across the community. We all could use a little healing right now, and Kondo’s new show looks like a great, heartwarming place to start.

10 brilliant art exhibits at museums and galleries best in 2021

6. Our Kind of People

Based on author Lawrence Otis Graham’s provocative 1999 book, Fox’s Our Kind of People is expected to be one of the biggest shows of the fall TV season line-up. (Disclosure: Graham is the late husband of our Founder and CEO, Pamela Thomas-Graham).

New movies and tv shows to watch in fall 2021: Our Kind of People on Fox. Courtesy Photo.

Starring Yaya DaCosta as a determined single mom who discovers life-changing news from her mother’s past, the series offers an insider’s view of the inner lives of Oak Bluffs on Martha’s Vineyard, “a historical stronghold where the rich and powerful Black elite have come to play for over 50 years.” Other cast members include Morris Chestnut, Alana Bright, Joe Morton, Nadine Ellis, and Lance Gross. Lee Daniels is Executive Producer.

Based on the book by Isaac Asimov, this new space drama is about a group of exiles, living under the rule of a Galactic Empire. When they realize they are bound for destruction, they must unite in order to fight back. Though a story about the impending apocalypse may not sound like everyone’s cup of tea, it also might be the exact kind of catharsis you’ve been looking for.

And because one new science fiction show isn’t enough, here’s another – and this one’s set a little closer to home. When a sinkhole opens up in the middle of Los Angeles, it divides the city in half. Some are pulled underneath, into the depths of a hidden civilization, while others are left on the surface. Watch to find out how these cataclysmic events affect one divided family.

Once upon a time, four friends lit up the world with their legendary hip-hop group. Now, after decades of estrangement, what will happen when they decide to get the group back together? We can’t wait to find out. This upcoming musical drama stars Brandy as one of its idols, so we know it’s going to be a show to remember.

Where to Watch: ABC (including online). Release Date: October 19.

We live in the era of the reboot, and the latest is… Dexter. If you’ve missed this killer show, it’s time to get excited. Michael C. Hall is back in the titular role, playing a Dexter who has managed to resist his murderous urges for almost a decade. He’s been living in a small town, under a false identity. But when a series of incidences threaten to reveal his true self, he may put his new life in danger.

What are the best tv shows about office life?

Though we have to wait a few more months, we are really hoping that this new series will fill the Game of Thrones-shaped hole in our hearts. Based on the beloved book series by Robert Jordan, this new series is set in a world of magic, and follows the journey of one woman (Rosamund Pike) as she searches for the reincarnation of the Dragon – a being who will either save or destroy the entire world.

That’s our take on 11 of the best new movies and TV shows that are worth your time from now until the end of the fall 2021 season across the board, including streaming services, Netflix, network and cable TV, Hulu, Apple and Amazon . What do you think, dear reader? Ready to pop the popcorn and settle in?