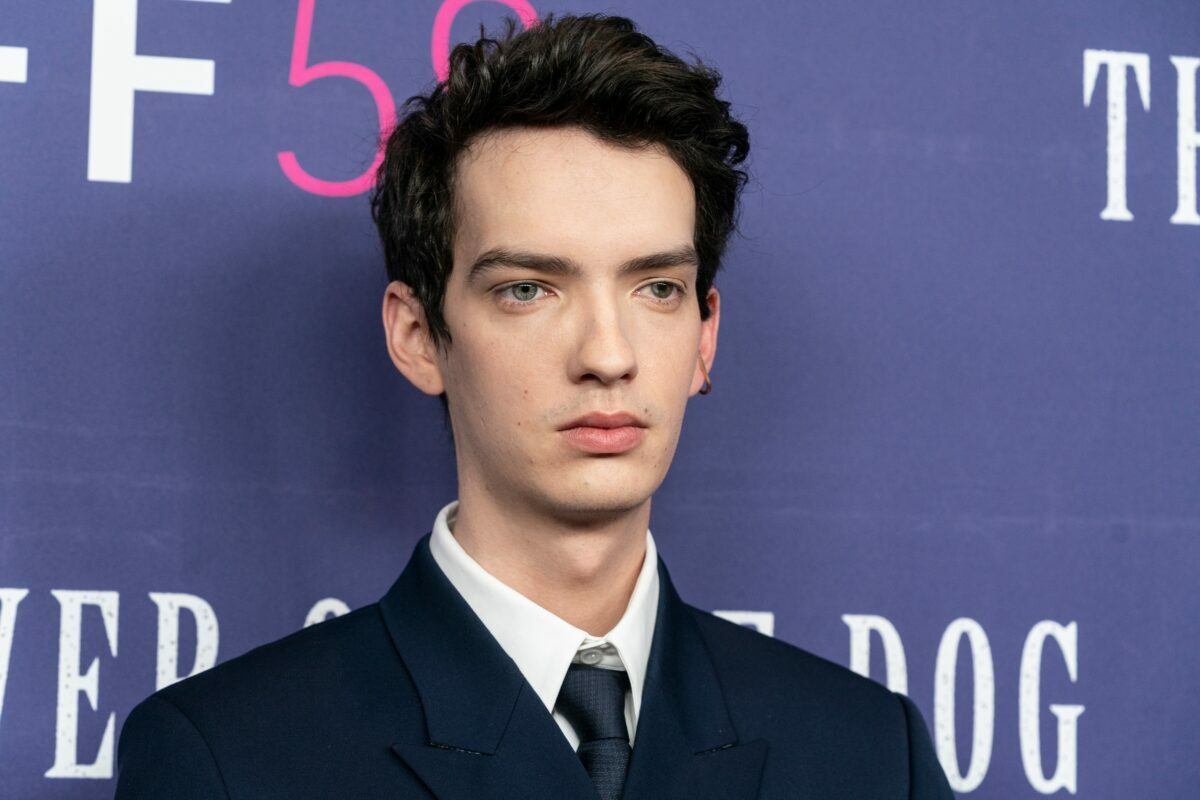 Watching movies on a big screen is a joy that is finally returning after an almost two-year hiatus. And its not just the new James Bond flick that you should have on your must-see list this fall. Our correspondent Abbie Martin Greenbaum has the scoop on the 10 best must-see movies from the 2021 New York Film Festival, including Power of the Dog, Passing, the Tragedy of Macbeth starring Denzel Washington and more.

All you need to know about the New York Film Festival

After last year’s virtual festival, we were so happy to see New York Film Festival return live and in-person for a two-week run that concludes this weekend.

The event kicked off on September 24th, and concludes October 10th – yes, more than two weeks featuring some of the best movies of the year.

In addition to featuring some of the most anticipated movies of the season – think Dune and The French Dispatch – the festival will also screen films that we would otherwise have to wait many more months to enjoy.

If you weren’t able to join the festival live, here’s what you need to know about the movies that people will be buzzing about in the coming weeks. With movie theaters reopening and new films making their debut, it’s starting to feel like . . . 2019. Yay!

The new western from Jane Campion stars Benedict Cumberbatch as Phil Burbank, a rancher whose power comes as much from his charisma as from the fear he inspires in those around him. When his brother (Jesse Plemmons) shows up at the ranch with his new wife (Kirsten Dunst). Phil begins to psychologically torment them both.

The film is already one of the most praised of the year, with Stephanie Zacharek at Time describing it as a “sharp study of masculinity gone awry.” You can find it in theaters on November 17th, and on Netflix on December 1st.

The 12 best movies from the 2021 Sundance Film Festival

The one-and-only Pedro Almodóvar is back, with a film about two women  (Penélope Cruz and Milena Smit) who give birth on the same day in the hospital. On the surface, the women are very different – different ages, and in different states of mind about their pregnancies – but it comes to light that they have more in common than they may think.

This was the opening film at the Venice International Film Festival, and is set to close this year’s NYFF – meaning you know it’s a film to look out for. And if you miss the festival, don’t worry – it’s scheduled to be released in the US on December 24th, courtesy of Sony Pictures.

If you miss the festival screening, Passing will be released in theaters on October 27th, and land on Netflix on November 10th.

From Céline Sciamma (Portrait of a Lady on Fire) comes a film exploring the grief of a little girl who has just lost her grandmother. While helping her parents to clean out her mother’s childhood home, eight-year-old Nelly meets another little girl in the nearby woods.

The two develop a friendship, but there may be more to Nelly’s new friend than meets the eye.

Based on premise alone, it’s hard to find a film that’s as easy to get excited about as Neptune Frost. It is an Afrofuturist, science fiction, musical set in a Rwandan village and it tells the story of an intersex hacker named Neptune, who starts a hacking collective in a community of miners.

The film is directed by Saul Williams and Anisia Uzeyman, and produced by Lin Manuel Miranda, and it first premiered at Cannes.

While it’s true that there have been many film adaptations of Macbeth, there’s never been one like this before. In what is sure to be one of the most discussed films of the year, Joel Coen directs Denzel Washington as Macbeth and Frances McDormand as Lady Macbeth, with actors like Brendan Gleeson, Corey Hawkins and Harry Melling rounding out the cast.

It’s almost hard to believe that this movie is real, but it is, and it will be released in theaters on December 25th, with an at-home Apple TV premiere on January 10th, 2022.

Apichatpong Weerasethakul directs Tilda Swinton in a new film about a woman who is plagued by a series of strange sounds.

As the sounds grow louder, she finds it impossible to sleep. The film was picked up by Neon in 2019, and won the Prix du Jury at the 2021 Cannes Film Festival.

This Italian documentary has not one director, but three. Pietro Marcello, Francesco Munzi, and Alice Rohrwacher unite to create a portrait of Italy through interviews – specifically, interviews with teenagers.

These interviews center around the teens’ ideas of the future: their hopes, their fears, and everything in between.

Titane is the movie that IndieWire called “one of the wildest films to ever screen at Cannes.” It’s also the film that took home this year’s Palme d’Or. Directed by Julia Ducournau, the movie might be called a horror film, but in fact is much stranger than even that.

Its plot revolves around a woman who becomes pregnant after she has sex with a car. However, she also happens to be a serial killer.  Certainly, it seems destined to polarize audiences, but its accolades should have us all curious.

The new film from Ryûsuke Hamaguchi is another that came to NYFF by way of Cannes, where it won multiple awards, including the prize for Best Screenplay. It is based on the short story by Haruki Murakami and stars Hidetoshi Nishijima as Yusuke Kafuku. He is an actor who has never recovered from the mysterious disappearance of his wife.

When directing a film at a theater festival, he develops a rapport with the quiet young woman assigned to drive his car.

11. Belle: The Dragon and the Freckled Princess

In the real world, Suzu is a seventeen-year-old living with her single father in a rural town. But in the virtual world of “U,” she is Belle –  a pop star.

You might not expect this film to feature a dragon, but it does, and with Mamoru Hosoda (Wolf Children, Mirai) at the helm, you know it’s going to be a wonderful ride.

12. Prayers for the Stolen

Directed by Tatiana Huezo, Prayers for the Stolen is coming of age film based on the novel by Jennifer Clement.

It is set in a rural mountain town in Mexico. The town’s natural beauty is besmirched by the drug cartels who populate it, and the danger they present for the young women living there. Ana and her friends are taught how to escape violence, but one day one of them goes missing.

That’s our take on the 10 best must-see movies from the 2021 New York Film Festival that wraps up this weekend, including Power of the Dog, Passing, the Tragedy of Macbeth and more. What do you think, dear reader? What’s at the top of your list this fall?