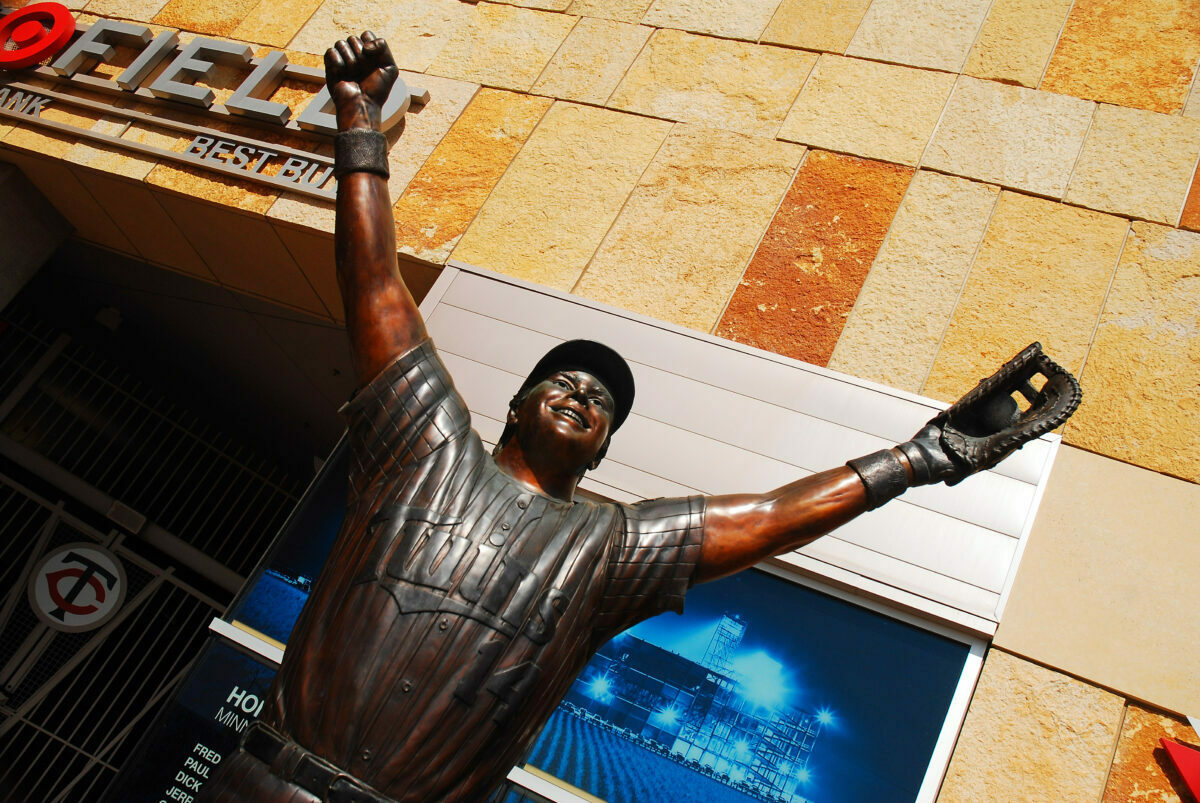 Our correspondents Vincent and Michael Thomas, a father-son team of avid and knowledgeable baseball fans, are sharing their annual overview of the Major League Baseball (MLB) playoffs. Here’s what you need to know so that you can join the post-season baseball conversation. Enjoy baseball’s grand finale even more this year with our guide to everything you need to know to follow the MLB Playoffs 2021.

what you need to know about the MLB playoffs 2021

The 2021 MLB playoffs are well underway! At our house, that means “appointment” television viewing or radio listening, with all non-essential messages to be returned starting on the day after the final game of the World Series.

There will be evenings when we’re up late on a school night to see the Los Angeles Dodgers, the only one of our family’s three favorite teams (the Detroit Tigers, the Minnesota Twins, and the Dodgers) playing on the West Coast.

If that isn’t how things work at your house in October, we want you to be ready to engage intelligently in any conversation about the MLB playoffs. So we’re sharing our annual take on the big names, important games and fun facts that even an occasional baseball fan should know for the 2021 MLB postseaon.

essential facts to know about the MLB playoffs 2021

We start our MLB 2021 playoffs guide with some fundamental information that should make watching the games (or listening to people talking about them) more fun.

Star Players to know in this year’s MLB Playoffs

Nothing gives even occasional fans something to talk about better than seeing star players shining in the games that matter most. If you want to be there when something great happens, here’s our guide to the star turns we are likely to see in the MLB playoffs 2021.

1. Be sure to tune in when one of these pitchers are scheduled to start the game:

2. Stay tuned for the last three innings when one of these pitchers is warming up in the bullpen for a save:

3. Don’t leave the room for a snack when one of these hitters are at bat:

4. The best young players who you’ve probably never heard of, but who may have their pictures on a box of Wheaties after the World Series, are:

5.  At the other end of the age and experience range, these distinguished veterans can be expected to contribute to their teams’ success:

Who will handle absences due to injuries best this year?

Unfortunately, the following players, all of whom were starters on their teams, sustained injuries in the final month of the regular season. That means they won’t be playing in the postseason, and their presence will be sorely missed.

Clayton Kershaw is injured and is sitting out the postseason 2021. Courtesy Photo.

How well the Dodgers, Giants, and Brewers compensate for the losses of these key players will directly impact their ability to compete for the championship.

you need to see these amazing national championship rings

Sometimes victory is all about the managers

two seasoned pros face off in the ALDS

The White Sox, managed by Tony LaRussa, will play the Astros, managed by Dusty Baker, in the American League Division Series.

Both Mr. Baker and Mr. LaRussa are in their seventies, making them the two oldest MLB managers this season. Mr. Baker, who is respected and loved by practically everyone in baseball, has never won a World Series despite leading five different teams (Giants, Reds, Cubs, Nationals, and Astros) to the playoffs during his career. Will 2021 be the year he finally wins a championship?

Before the end of the first Rays playoff game, a member of a television or radio broadcast crew will make a reference to the decision made by Kevin Cash, the Tampa Bay Rays’ manager, to remove starter Blake Snell in Game Six of last year’s World Series and insert reliever Nick Anderson.

At the time, Mr. Snell was “dealing” for the Rays: zero runs, two hits, zero walks, and nine strikeouts in five and one-third innings. The Rays held a 1-0 lead over the Dodgers, who had a base runner on first base when Mr. Cash decided to substitute Mr. Anderson for Mr. Snell.

Mookie Betts, the first batter to face Mr. Anderson, promptly hit a double into the left field corner that advanced the Dodgers’ base runner to third base. Mr. Anderson then threw a wild pitch that allowed the base runner to score, tying the game.

The Dodgers went on to win Game Six and the World Series, four games to two. Will Mr. Cash gain redemption by leading his team to a World Series championship this year?

of course, sometimes victory goes to a surprise sleeper

Before the playoffs start, we like to identify at least one team that could surprise everyone by winning the World Series.

Our pick this year for potential sleeper is the Brewers: a humble team from the Midwest that is competitive despite playing in one of MLB’s smallest media markets. The Brewers have outstanding pitchers, and their fielders are well-above average. The Brewers’ manager, Craig Counsell, is one of the best MLB managers.

The Milwaukee Brewers could be the sleeper hit of the postseason this year. Courtesy Photo.

If two or three of their hitters can get hot for the next three weeks, the Brewers could bring Milwaukee its second major sports championship of 2021 by the end of this month.

putting it all on the line: who do we pick to win?

Right about now, we hear you saying: that’s nice, but really: who’s going to win the World Series?

Here are our predictions. Vincent: Dodgers over Rays in seven games. Michael: Giants over Astros in six games.

That’s our take on what you need to know to enjoy postseason baseball: our annual guide to this year’s games, teams and the essential facts that will help define the outcome of the MLB Playoffs 2021.

Vincent Thomas is a community college academic dean, a former practicing attorney, and the brother of Dandelion Chandelier founder Pamela Thomas-Graham. He lives in Minneapolis, Minnesota. His favorite Major League Baseball team is the Detroit Tigers.

Michael Thomas is a senior at The College of Wooster in Wooster, Ohio, an Economics major and Spanish minor, a catcher on the baseball team, and the nephew of Dandelion Chandelier founder Pamela Thomas-Graham. His favorite Major League Baseball team is the Minnesota Twins.