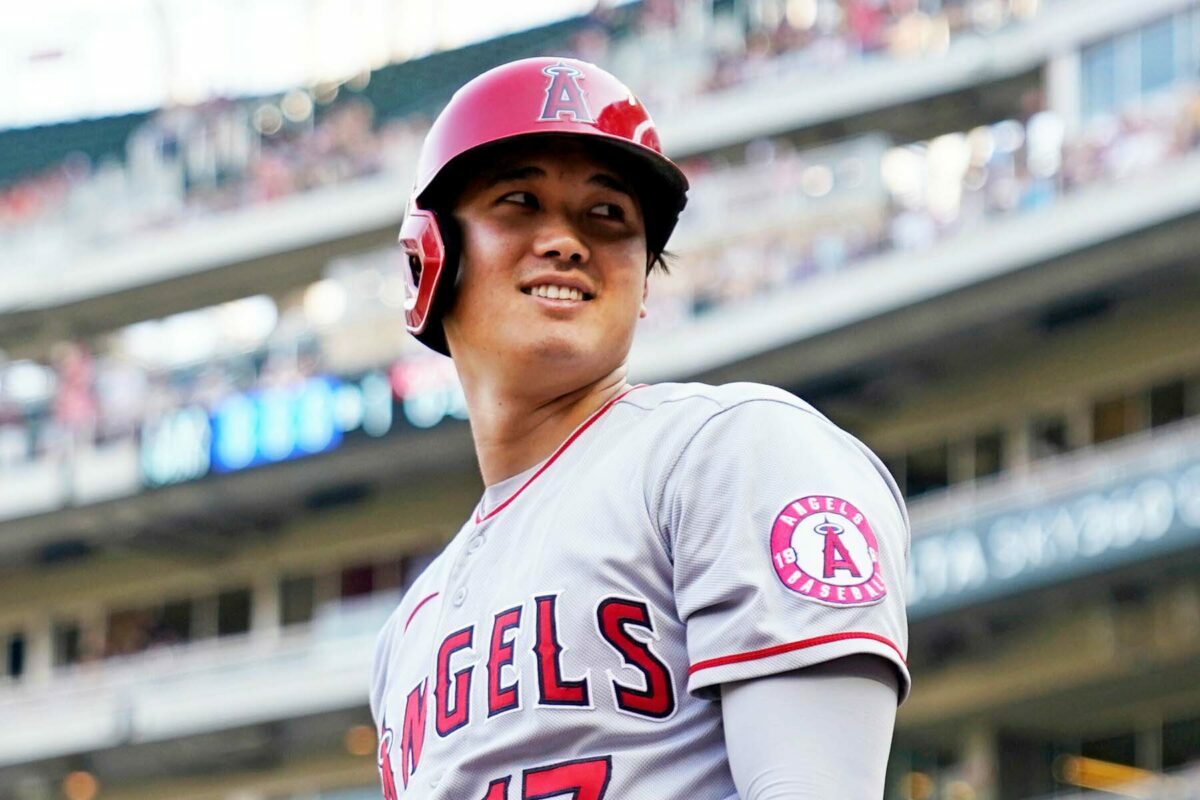 This Week in Sports Talk (TWIST) is our weekly roundup of top headlines and current news events from the past seven days in the world of pro sports, plus a preview of what’s up next. Heading into the week of November 21, 2021, here are the top 10 headlines you need to know about to understand and join the conversation this week about sports, including football, hockey and basketball news.

1. Highlights (and lowlights) of Week 10 in the NFL

Another week, another series of head-spinning upsets in the NFL. And we love it! It’s a lot more fun to follow sports when no one knows what to expect than when a small number of teams dominates every week (looking at you, college football). No one will call this season a dull one, that’s for sure.

In a startling upset, Tom Brady and the Tampa Bay Buccaneers lost to the Washington Football Team, 29-19. It’s the second straight loss for the Bucs. The prolonged absences of Rob Gronkowski and Antonio Brown help explain the slump by the defending Super Bowl champions. Brady has astounding accuracy with both; on Sunday, he threw multiple interceptions starting in the first quarter.

As his wife famously once noted, Brady can’t both throw the ball and catch it himself . . .

The San Francisco 49ers easily defeated the LA Rams, 31-10. The 49ers had lost five of six prior to this win, and they hadn’t won at home in over a year. Meanwhile, two weeks ago, the Rams were on a roll with a 7-1 record and four straight wins. Now they’re 7-3 and have lost two sequential blow-outs.

The Carolina Panthers beat the NFC-leading Arizona Cardinals, 34-10. Russell Wilson returned as the starter for the Seattle Seahawks and fell in a 17-0 loss to the Green Bay Packers and unvaccinated Aaron Rodgers. And the New England Patriots demolished the Cleveland Browns in a 45-7 victory.

The Kansas City Chiefs found their groove with a dominant 41-14 win over the Las Vegas Raiders. Once the Super Bowl favorites this season, Kansas City is on top of the AFC West for just the first time this season.

And in what may or may not be considered an answered prayer, our hometown Detroit Lions didn’t lose! For the first time this season! On the other hand, they also didn’t win. On Sunday, Detroit tied Pittsburgh, 16-16.

As regular readers of this report know, we are loyal fans of the New England Patriots, come rain or come shine. The weather has been stormy for a while now, but we hardy members of Patriots Nation are starting to see rays of sunlight.

After the aforementioned win in Week 10, this Thursday night in a game against the Atlanta Falcons, New England achieved 134 rushing yards. Rookie quarterback Mac Jones threw a touchdown. And the defense recorded four interceptions and four sacks. It was a 25-0 victory, the Patriots’ fifth straight win. They did it on the road in a short week. And it was A Beautiful Thing.

Also of note? It was New England’s sixth straight victory over Atlanta – including their win in Super Bowl LI.

Unless you’re a die-hard fan of the Fins or the Jets, this is probably not on your “must watch” list. Here are the games most people will be watching and likely talking about tomorrow morning.

Both teams are coming off their most dominant wins of the season, so this should be a good game. The Cowboys will be taking the field without their star receiver Amari Cooper, who is out due to COVID-19 protocols. And Kansas City’s Clyde Edwards-Helaire was activated off injured reserve yesterday, clearing his path to play today.

The Bills have won their last six straight home games in the month of November – let’s see if they can keep that streak going.

This will be Cam Newton’s first game as the starter for the Panthers since his unexpected return to the team this season. The 32-year-old quarterback will be facing the Washington Football Team and former Carolina coach Ron Rivera, who made Newton the top pick of the 2011 draft out of Auburn.

Despite a painful toe injury, Aaron Rodgers will start in today’s game.

Yale fell to Harvard at The Game, held this year in New Haven. (Nathan Klima for The Boston Globe)

Giannis Antetokounmpo scored a season-high 47 points on 18-23 shooting this week as the Milwaukee Bucks beat the LA Lakers, 109-102. As of this posting, the defending NBA champs are in the middle of the pack in the East, at 9-8.

The Washington Wizards came back from 19 down to beat the New Orleans Pelicans on Thursday. But it wasn’t quite enough to keep them at the top. As of this posting, Washington is 11-5 and trails the Brooklyn Nets – who are 12-5 – in the Eastern Conference.

Golden State Warriors fans (that would be us) are jubilant as Steph Curry remains red hot. He sunk nine three-pointers on his way to 37 points as the Warriors routed the Nets, 117-99, in Brooklyn on Tuesday. Two days later he scored 40 points – with nine three-pointers – on Thursday night against the Cleveland Cavaliers. As CBS Sports notes, Curry outscored Cleveland all by himself, 20-8, in the fourth quarter. Dang. He’s good.

As of this posting, the Warriors are the best in the NBA at 14-2 season to date.

Meanwhile, further south in Cali the LA Lakers continue to struggle. LeBron James returned from an injury to face the Boston Celtics. But it was not a huge help to get the Lakers back on track, as the Celtics crushed them, 130-108.

The Phoenix Suns are rolling as well, with 11 straight wins and a 12-3 record.

Tennis player Peng Shuai remains the focus of international attention. Shuai hasn’t been seen in an independently confirmed public appearance for over two weeks. She went missing after posting a since-deleted social media post accusing retired Vice Premier Zhang Gaoli of sexual assault. The WTA and several tennis stars, including Naomi Osaka and Serena Williams, have shared tweets with the hashtag #whereispengshuai urging that action be taken to determine her whereabouts and personal safety. This morning the official state news agency released video footage of Shuai signing autographs at a charity tennis event for kids held yesterday, but there has been no independent confirmation of that – and no public remarks from her.

Congratulations to the MVPs in what turned out to be a truly historic season. Since 1900, an MLB ace has pitched 150 strikeouts or more in a season just over 2,200 times. A batter has hit 40 home runs in a season since that time only 353 times. There’s only one player who has done both in one season. That would be the 2021 AL MVP, Shohei Ohtani. The vote was unanimous, with all 30 first-place votes going to “Baby Ruth.”

Manager of the Year awards

In MLB “hot stove” news, Justin Verlander is staying in Houston. The two-time Cy Young Award winner signed a one-year deal with a player option for a second year to stay with the Astros this week. The move is not without controversy: Verlander hasn’t pitched since Opening Day of 2020 due to an elbow injury that resulted in Tommy John surgery.

The LA Angels agreed to a one-year, $21-million deal with Noah Syndergaard. Eduardo Rodriguez agreed to a deal with the Detroit Tigers.

10. Guardians in the house

Cleveland’s Major League Baseball team is officially making the transition to a new name: the “Guardians.” This after a local roller derby team with the same name filed a lawsuit, asserting that “there cannot be two Cleveland Guardians.” Now, according to the Associated Press, the two sides have reached an “amicable resolution.”

As new names go, this one leaves us feeling meh. We love the Kraken a great deal more. We had high hopes for something weird and novel from you, Cleveland! This name sounds like a pickup softball team comprised of local first responders. But hey – you do you.