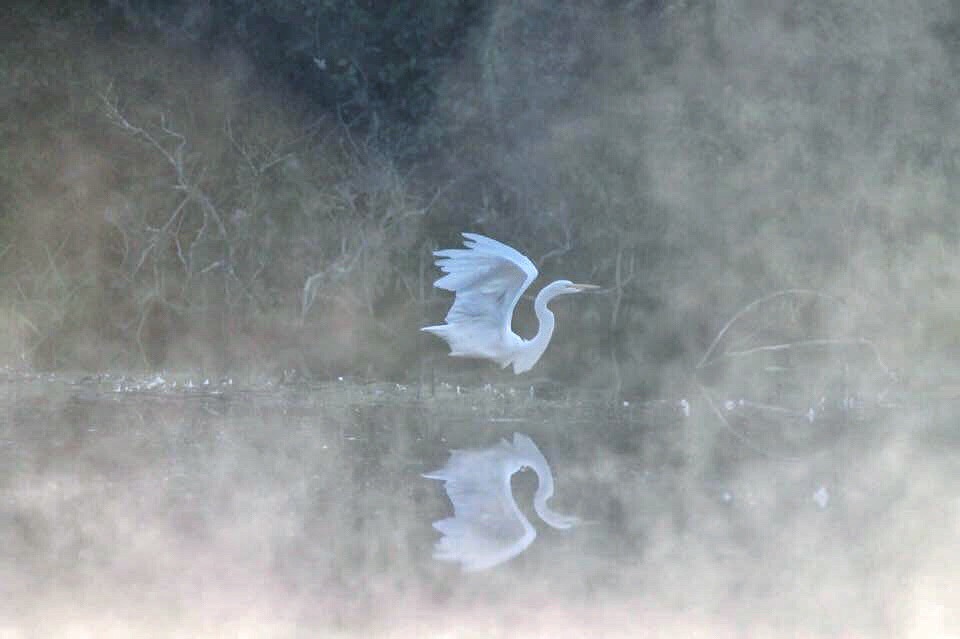 The old year is departing and a new year is dawning. What are the best poems to read this year to greet New Year’s Eve? Which poems help us let go of the old year and its hurts and disappointments? And what are the poems and poets that best capture the spirit of the start of something pure, fresh and new? New Year’s Day can be a time of emotional reckoning and renewed purpose, and who better than a poet to help us find our way? Our correspondent Abbie Martin Greenbaum has edited a list of the best poems and poets to read for hope this New Year’s Day.

What poems best capture the spirit of New Year’s Day?

The year is coming to an end, and most of us are looking for ways to celebrate. What comes next remains unknown; and there is deep symbolism in being on the cusp.

So it’s no surprise that many poets have written profound meditations about this very moment: New Year’s Eve. New Year’s Day. And the joy, hope, sorrow, disappointment, regret, resolve and even fear that the moment can bring each year.

We’ve found twelve New Year’s poems written by brilliant poets across the ages. Some reflect on the past, others provide inspiration for the future. Suffused with both trepidation and hope, these may be the poems we need right now, more than ever.

What are the Best Poems to Read This New Years Day?

Chosen as the Poetry Foundation’s Young People’s Poet Laureate in 2019, Naomi Shihab Nye is a writer across many mediums. Born in St. Louis, Missouri in 1952, she has since published numerous works of poetry and children’s poetry, as well as novels, short stories, essays, and songs.

The best New Year’s poems and poets to read this year: Burning the Old Year by Naomi Shihab Nye.

“When there was something and suddenly isn’t,

Creative Ways to Welcome the New Year 2021 on Social Media

New Year’s Eve is a perfect time to think about beginnings, middles, and ends – and in this work, Collins looks at all three. Having served twice as the US Poet Laureate, Billy Collins is perhaps one of the best-known poets of the contemporary world.   He is also a well-known professor at Lehman College of the City University of New York.

The best poems to read this New Year’s Day: Aristotle by Billy Collins.

“This is the beginning.

Almost anything can happen.

This is where you find

the creation of light, a fish wriggling onto land,

the first word of Paradise Lost on an empty page.”

Born in Japan at the very end of the 10th century, Izumi Shikibu was a writer and member of the royal court. She is often considered the greatest and most prolific female poet of the Heian period. The lines below feature in The Ink Dark Moon: Love Poems by Onono Komachi and Izumi Shikibu, Women of the Ancient Court of Japan.

The best New Year’s poems and poets to read this year: The Ink Dark Moon by Izumi Shikibu.

in in the world

4. There is More to You Than Yesterday by Morgan Harper Nichols.

Based in Arizona, Morgan Harper Nichols is a mixed-media artist, and poet. She is a freelance musician, Podcast, and even runs her own online shop. You can regularly find new poetry and art posted on her social media channels and website.

The best New Year’s poems to read this year: There is More to You Than Yesterday by Morgan Harper Nichols.

“When you start to feel

remember the mountains and valleys

that brought you here.”

The Best Poems About the Black Experience in America

Originally from Nashville, Tennessee, Evie Shockley is a well-known contemporary American poet. She has authored six different volumes of poetry and is now a professor at Rutgers University. Her book the new black was the recipient of the 2012 Hurston/Wright Legacy Award.

The best New Year’s poems to read this year: On New Year’s Eve by Evie Shockley.

“we make midnight a maquette of the year:

frostlight glinting off snow to solemnize

the vows we offer to ourselves in near

6. The birthday of the world by Marge Piercy

Born in Detroit, Michigan, in 1936, Marge Piercy is the author of many poetry collections and novels. In 1992 she received the Arthur C. Clarke award for her book of science fiction, He, She and It.

The best New Year’s poems to read this year: The Birthday of the World by Marge Piercy.

“this year I want to call

myself to task for what

I have done and not done

7. On a New Year’s Eve by June Jordan

Legendary poet June Jordan was known as an activist as well as a writer. Born in 1936 in New York City, she received many awards for her poetry over her lifetime, including a Rockefeller grant.

The best New Year’s poems to read this year: On a New Year’s Eve by June Jordan.

Born in Edinburgh in 1961, Jackie Kay is a writer across many genres, as well as a professor.  She has been the national poet laureate of Scotland since 2016.

The best poems to read about New Year’s Day: Promise by Jackie Kay.

“Remember, the time of year

when the future appears

a clean calendar, a new chance.”

The Top New Wellness Trends You Need to Know for 2021

9. The Year by Ella Wheeler Wilcox

Ella Wheeler Wilcox was born in Wisconsin in 1850, and is known today for the cheerful nature of her poetry. The Year is a classic poem to read on New Year’s.

The best poems and poets to read this New Year’s Eve: The Year by Ella Wheeler Wilcox.

“What can be said in New Year rhymes,

that has not been said a thousand times?”

As we move into the new year, lots of us are thinking about ways to improve ourselves. And that’s why we included this poem by Breton, which encourages all of us to “choose life.” Born in 1896, the French poet was known as a prominent founder of surrealism.

What to read this New Year’s Day: Choose Life by André Breton.

Rilke’s poem is another that makes us feel ready for the new year. Born in Prague in 1875, Rilke was known for his lyrical poetry, and his work remains popular today.

What to read this New Year’s Day: Archaic Torso of Apollo by Rainer Maria Rilke.

“here there is no place

that does not see you. You must change your life”

How could we not include Auld Lang Syne, the poem most commonly associated with New Year’s?  Set to the tune of an old folksong, Burns’ words are often sung at midnight on New Year’s Eve. The words literally translate to “old long since.” Burns was born in Scotland in 1759, and is known for his participation in the Romantic movement.

“Should auld acquaintance be forgot,

And never brought to mind?

Should auld acquaintance be forgot,

What are the best poems and poets to read this New Year?

Those are 12 of our favorite – and we think some of the best of all time – poems and poets to read for hope and inspiration as we greet the New Year.  What’s your favorite? Stay safe and healthy, dear reader. And Happy New Year.