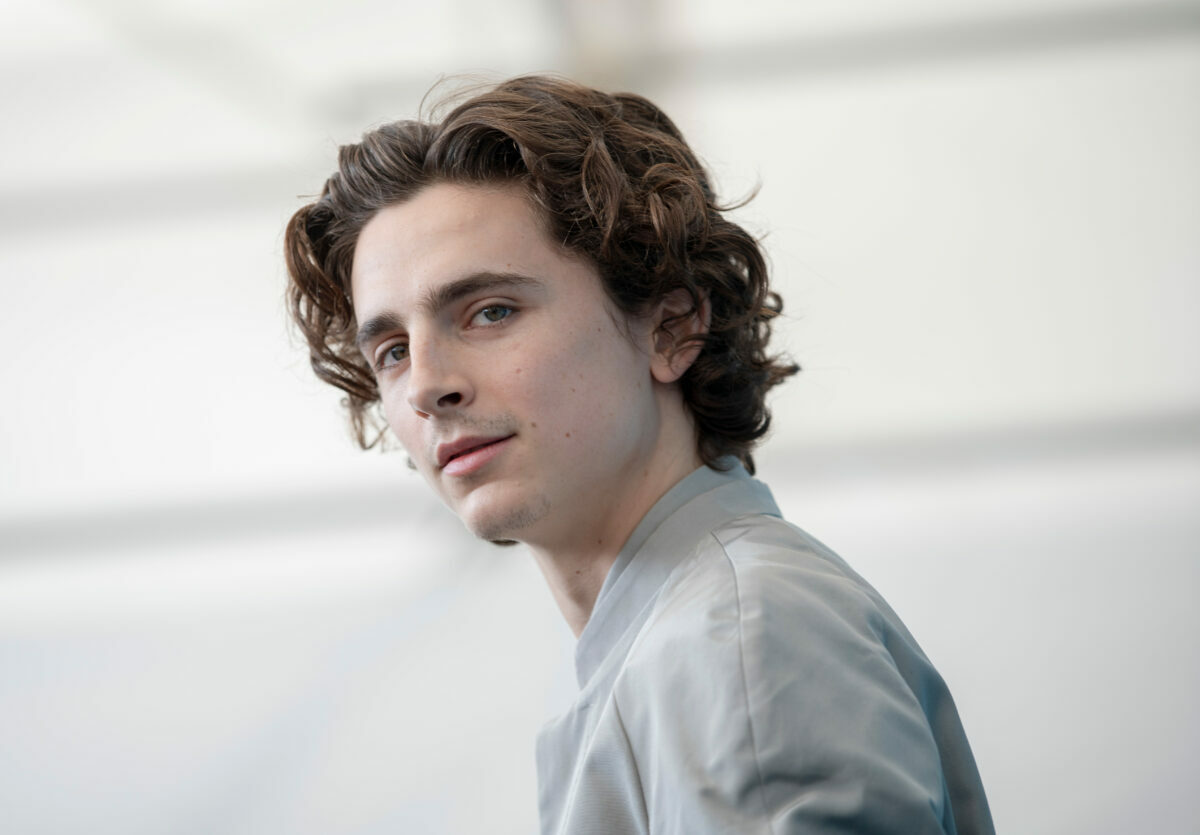 Our correspondent Abbie Martin Greenbaum has curated a list of the iconic films that we think best define the essential essence and vibe of the year in movies 2021.

2021 was a fantastic year for cinema.

Now, before we bring you our list of the Top Ten Films of the year, we want to note that there are some titles that will be omitted – because of the way movies’ release schedules work with festivals, there are some films that technically came out in 2021, but that were first made available in 2020 (think Minari, and Judas and the Black Messiah) and others that made big splashes in 2021, but that haven’t been released to the wider public yet (for example, The Worst Person in the World).

But all that aside, these ten movies are worth every minute of your time, and we’re so glad we got to enjoy them this year. Here are the Top Ten Films of 2021.

How do you take an autobiographical, one-man show and transform it into a full-fledged movie musical? Well, you’ll have to ask screenwriter Steven Levenson and director Lin-Manuel Miranda, who triumphed this year with tick, tick… BOOM, an adaptation of the Jonathon Larson show. The film is full of cameos – including a voicemail from Stephen Sondheim – nostalgia, and fantastic performances (Andrew Garfield, Alexandra Shipp, and Robin de Jesús), but it also proves itself to be for a wider audience than aging Rent fans. The movie speaks to the difficulties of pursuing life as an artist, and of trying to balance creation with one’s personal relationships. It’s a hit.

In an era of sweeping CGI epics and multiple Spider-Men (sorry – spoilers), the place for sweet and gentle films about being a person seems to be shrinking every year. That’s why we were so grateful for C’mon C’mon, which is the latest release from director Mike Mills (Beginners, 20th Century Women).  Joaquin Phoenix plays Johnny, a man tasked with looking after his young nephew. The film is split between their time together and interviews with other young children – part of Johnny’s job as a radio journalist. Rarely has a movie taken so much sincere, careful time to make space for young people’s emotions, and this one is a gem.

Don’t miss this one. Director Shatara Michelle Ford tells the story of the aftermath to a sexual assault. Brittany S. Hall plays Renesha, a woman who is drugged and raped during a night out with a friend. But the horror of the film does not end there –when Renesha returns home, she is forced by her white boyfriend to travel from hospital to hospital, searching for a rape kit. The film acts like a microscope, exposing the danger that lurks all around us – from hospitals, to the power dynamics of an interracial relationship. It’s an incredible directorial debut, and we can’t wait to see what Ford does next.

It may have come out almost six months ago, but we hope you didn’t forget about The Green Knight. Because when Dev Patel rode across our screens at the end of July, it was hard to imagine a better movie than the atmospheric David Lowery adaptation. Where many movies feel rambling and aimless, this one follows the neat structure of a quest – already satisfying, and made more so by the way each individual episode unfolds with dark, prickly surprise. We would watch this strange masterpiece any day of the week.

6. Summer of Soul (…Or, When the Revolution Could Not Be Televised)

The only documentary to make our list. Directed by Questlove, the film is comprised primarily of archival footage from 1969 Harlem Cultural Festival: a landmark festival that featured Black music and culture, and that celebrated Black pride. The film features icons like Gladys Knight, B.B. King, and Stevie Wonder, joyful clips of the mesmerized crowd, and commentary from those in the present day, looking back at this historic event.  This is one of those special documentaries that seems to epitomize what the medium is for – preservation and reflection, all at the same time.

In many ways, Zola – directed by Janicza Bravo, and written by Bravo and Jeremy O. Harris – feels like the future of filmmaking. Not only is it based on a Twitter thread, but it feels effortlessly young and present and of-the-moment, without ever leaning into gimmick. On its surface, the movie is about two women who meet in a restaurant, discover they are both strippers, and drive down to Florida to make some money together – until, of course, everything spirals out of control. But under all the antics, the film is doing serious work, telling a tale about cultural appropriation, about sex work, and about perspective.

There’s something about Dune. If memories of the brick-like book by Frank Herbert had you suspicious, we urge you to consider giving Denis Villeneuve’s epic a try.  Though the story takes its time, even the slow start seems purposeful – as well as world-building, it gives viewers a chance to relish in the film’s unforgettable visuals. And then, once it does finally kick into gear, it will take your breath away. The sci-fi power struggle does the impossible: fill you with the same dazzled feeling as the fantasy sagas of your childhood, while telling a story that is totally fresh and new.

What are the best poems of hope to read this New Year’s day?

This is the first film Jane Campion has directed in more than a decade, and wow, was it worth the wait. Two brothers (Benedict Cumberbatch and Jesse Plemmons) live on a ranch in Montana in the early 20th century. As the world is changing around them, it’s also changing at home – Plemmons’ character, George, brings his new wife and her son to the ranch, in spite of his brother’s obvious displeasure. This is one of those films you simply have to see for yourself – the meticulous detail and crackling tension are better watched than described.

Rebecca Hall directs, based on the famous novel by Nella Larsen.  In 1920’s New York, two childhood friends have a chance encounter. They have not seen each other in years. Irene (Tessa Thompson) learns that Clare (Ruth Negga) has married a white man and has been passing for white herself. Despite Irene’s misgivings, she welcomes Clare into the life she’s built with her husband. Soon the two are spending more time together – for better, or for worse.  The film is brilliant start to finish, and worth watching for Thompson and Negga alone – they deliver the best performances of any actresses this year.

In our opinion, the best movie of the year. Drive My Car may be three hours long – but somehow, you will not feel one second of its runtime. Most of the movie takes place in Hiroshima, where the main character Yūsuke Kafuku (Hidetoshi Nishijima), an accomplished actor and director, is staging a multi-lingual production of Uncle Vanya. However, he is haunted by the past – and a life where he was married to a writer – and various events will force him to finally face his unanswered questions. This is a movie so rich and complex. It enraptures the viewer far more deeply than any other film this year – it is spectacular.

That’s our highly subjective list of the top 10 iconic films that we think best define the essential essence, mood and vibe of the year 2021. What’s on your list, dear reader?