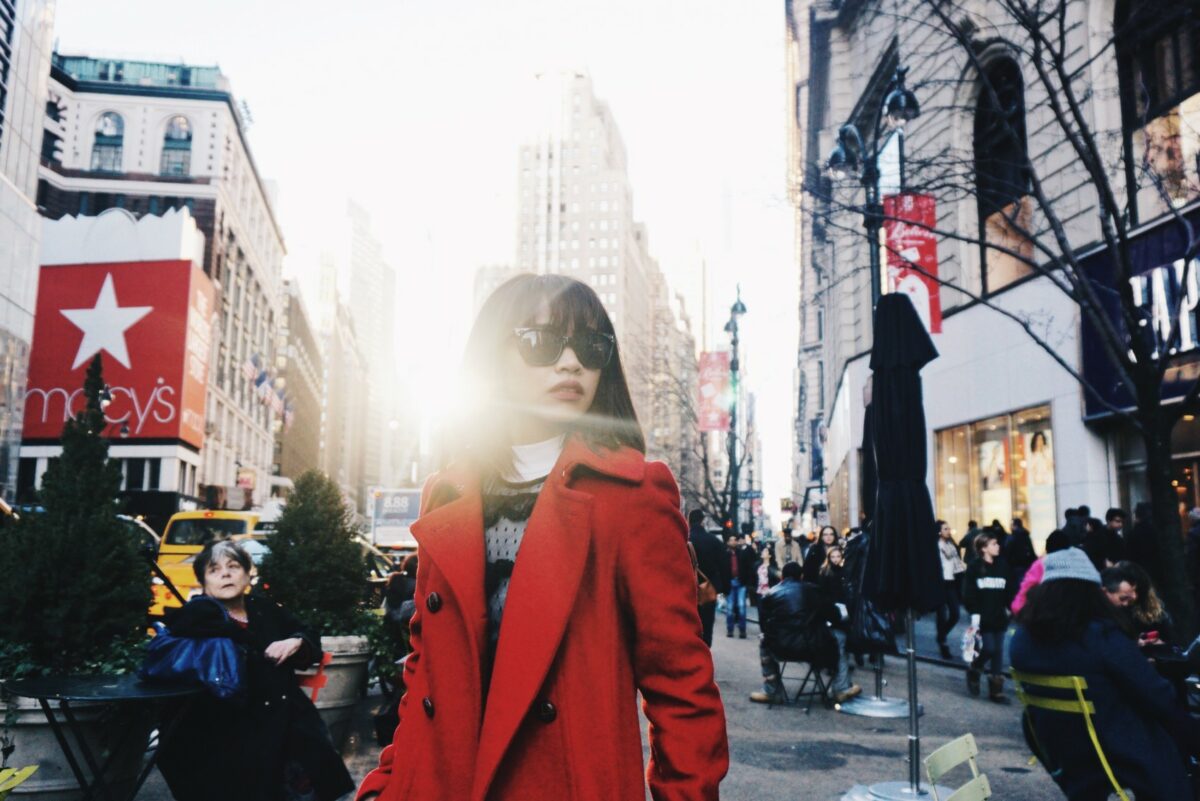 Need ideas on what to do in New York City during Winter 2022? If you love music, dance and theater, you’re in luck. And its not too soon to start planning. Our correspondent Jillian Tangen has curated a list of the 10 best cultural events you really owe it to yourself to catch in NYC in Winter 2022, including music, dance, theater, art, live performances and more.

Welcome, 2022. We’re happy to be here, even though we know things are off to a rather stressful start. We want to start this year by the manifesting safe and happy times to come, particularly as New Yorkers who are SO OVER this global pandemic.

Whether you live in Greater New York or you have an upcoming trip planned, the good news is that NYC is open for business. And as of this posting, at least, there are some excellent cultural events on the calendar that you really need to catch this winter.

Here are the ten best cultural happenings we’re looking forward to over the next two months of winter 2022 in NYC in live events, theater, public art and more.

Best cultural events you really owe it to yourself to catch in NYC in Winter 2022, including music, dance, theater, art, live performances.

Of course, nobody knows exactly the path that virus is going to take, but we are hoping for the best. Let’s all get our booster shots, wear our masks, and keep our fingers crossed that we’ll be able to make it out to these sometime in the next two months.

In a lighthouse on the coast of Maine, two lonely people face the rising tide of World War II. But their lives are changed forever when a young child comes to stay with them – a child who can hear mysterious music coming through the walls…  If you like ghost stories, or the work of composers Duncan Sheik and Kyle Jarrow, catch this eerie musical at 59E59 Theaters from January 11th through February 6th.

Since 2005, Winter Jazzfest has been an event to be reckoned with. Over the course of nine days – January 13th through January 22nd – attendees can catch hundreds of artists at venues across the city. The music never has to stop. This year’s headliners include Makaya McCraven, Terence Blanchard, and Angel Bat Dawid, and with more than five hundred other artists joining them, we know it’s going to be a very special time.

The “new” opera from Lynn Nottage and Ricky Ian Gordon is not really new – it was three weeks into previews when the world came crashing to a halt in March of 2020. And now, nearly two years later, it’s finally going to re-open for the public. In New York City, around the turn of the twentieth century, a young Black seamstress named Esther is hoping to find true love. However, she is met with false starts and false promises, and over the course of her life, comes to see that it is only her own self-worth she can be certain of. The show resumes reviews at Lincoln Center Theater on January 13th, and runs through early March.

In this new show from Dave Harris and Taylor Reynolds, Tambo and Bones are trapped inside of a minstrel show. But they have a plan to get out and get their revenge, and that’s just what they’ll do, in this hip-hop filled journey that shines a light on America’s racist past and present. Running from January 19th through February 27th at Playwrights Horizons.

Sundance Film Festival has just announced that they are moving the 2022 festival – which is less than two weeks away – entirely online.  This may sound like bad news, but it has a silver lining: now all of us who are stuck at home will be able to enjoy this exciting new slate of films. The festival runs from January 20th to January 30th, and it’s easy to buy online passes as well as tickets for individual films – be sure to check out the full program of documentaries, dramas, comedies, and experimental works, and then be one of the first to watch next year’s biggest films.

Hanya Yanagihara – author of A Little Life, and editor-in-chief of T Magazine – returns with a new book, To Paradise. And on January 20th, fans can gather at BAM in Fort Greene to hear Yanagihara discuss the book with Dean Baquet, executive editor of The New York Times. To Paradise is a novel that takes place in three different worlds – three imagined Americas – over three centuries, and given Yanagihara’s other work, it is sure to be one of the best novels of the year.

Joe Hisaishi is the composer behind the scores on several of renowned director Hayao Miyazaki’s most celebrated films. Head to Radio City Musical Hall on January 24, 25 or 27 to hear those same familiar notes played live and in-person with a full orchestra and choir – and conducted by Hisaishi himself. For anyone who loves Princess Mononoke, My Neighbor Totoro, or Spirited Away, this is a night you won’t want to miss.

Beginning on January 31st, New York’s Artechouse transforms into a “fully immersive data-driven exploration of trust.” What is trust, exactly? How has it been influenced by the past, and how will it come to shape the future? This new installation tries to answer both of these questions, by translating data into something that visitors can visualize. It should be a captivating and illuminating experience.

Rashaad Newsome is a multidisciplinary artist, known for the way his work incorporates technology, music, video, and other mediums. His new exhibition Assembly opens at the Park Avenue Armory on February 16th, where it will remain open until March 6th. The installation features an AI called Being, who recites visitors’ poetry and encourages them to enroll in Newsome’s workshops. In this way, the exhibit is truly immersive –audience members can learn dance, storytelling, meditation, and more within the space. And if they return during certain evenings, they’ll be able to attend Newsome’s live performances, which include music, dance, poetry, and more.

Elton John is saying goodbye. And though it may be a long goodbye – the tour started in 2018 and is still going, with plans to include more than 300 shows – we know you still want to make sure to get your fill. And luckily, now you can. On February 22 and 23rd you can catch him at Madison Square Garden, and on March 1st and 2nd you can catch him at Barclays Stadium in Brooklyn.

That’s our New York native take on some of the excellent can’t-miss cultural happenings: live events, theater, music, public art and beyond happening this Winter 2022 in NYC. What’s on your list, dear reader?