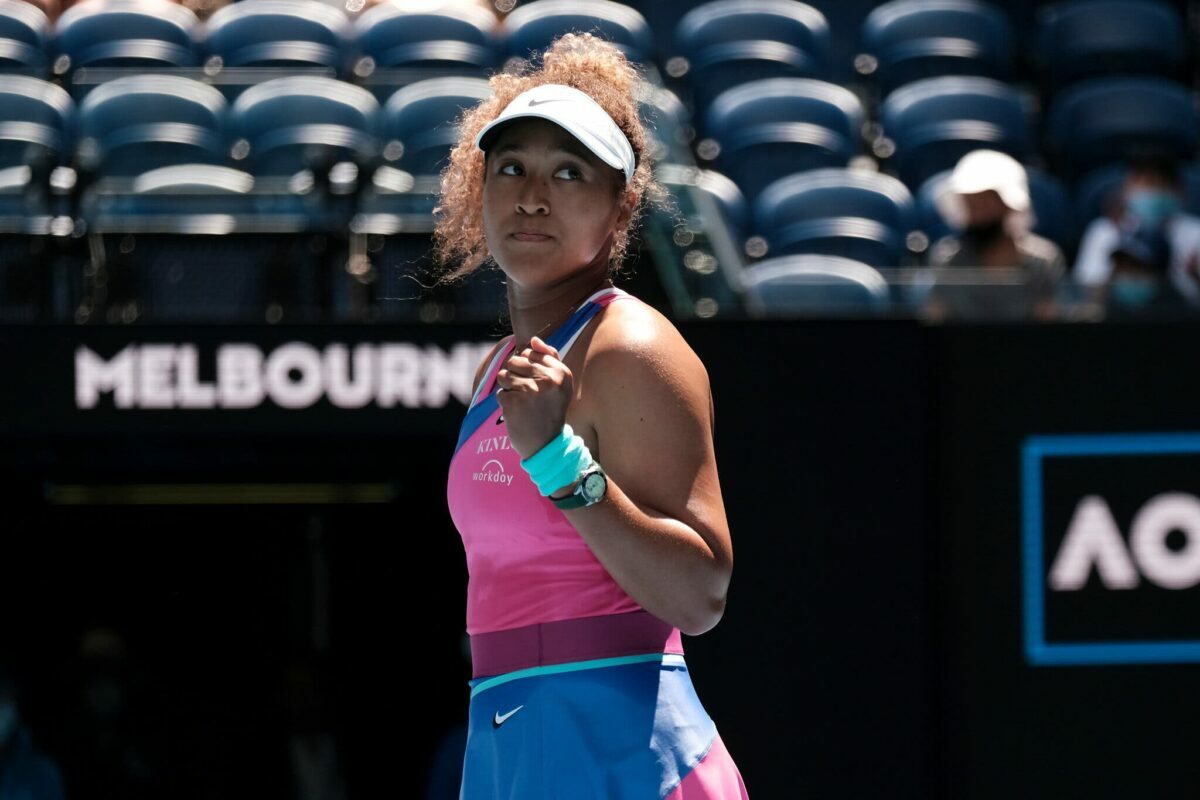 1. NFL Super Wildcard Weekend turns out to be a bit of a yawn.

Last weekend’s Super Wild Card games didn’t turn out to be as thrilling as expected. In the end, there were lots of lopsided victories and very few surprises. The average winning margin was more than 17 points. And only one underdog – the San Francisco 49’ers – won.

The LA Rams easily defeated the Arizona Cardinals, validating the investment they made early last year with the trade for quarterback Matthew Stafford. They said they were determined to win a championship – and so far, it’s working. Today they’re in Tampa Bay facing down the defending Super Bowl champion Buccaneers – and Tom Brady.

Here’s the rundown on the results from the other games. The Cincinnati Bengals beat the Las Vegas Raiders. Our New England Patriots fell hard to the Buffalo Bills – ugh. The Philadelphia Eagles lost to the Tampa Bay Buccaneers. And the Pittsburgh Steelers lost to the Kansas City Chiefs.

The Cincinnati Bengals met the Tennessee Titans in the AFC Divisional Round yesterday, and scored an upset victory, 19-16, against the top seeded Titans. Bengals rookie Ja’Marr Chase (the fifth overall draft pick) made NFL history, becoming the first rookie with multiple playoff games with over 100 receiving yards. Joe Burrow was sacked 9 times but fought on anyway. Cincinnati is just one win away from its first Super Bowl appearance in over 30 years.

In the second upset of the day, last night the top-seeded Packers fell to the 49’ers, 13-10, a shocking end to the season for Aaron Rogers. This may have been his last game as a Packer if the rumors about his desire to be traded are true.

It was a dramatic – really cinematic – setting, with snow falling prettily as the Californians defeated the home team.

The divisional round continues today with two big games.

The Tampa Bay Buccaneers will continue their quest to defend their Super Bowl title at home against the LA Rams. Yesterday, the Bucs activated their starting running back Leonard Fournette from the injured reserve list, so he’ll be playing later today.

The most highly-anticipated game of the weekend is this one. It’ a rematch of the AFC Championship Game last year, featuring two young dynamic quarterbacks: Patrick Mahomes and Josh Allen.

The Conference Championships are this coming weekend. And then it’s on to Super Bowl LVI on February 13th.

In a teaser trailer for the show, titled “The Call,” that was released this week, the “Fab Five” are shown united in a montage of their greatest hits. Catch it here. Spoiler alert: You will not be able to resist dancing around once you press play. You’ve been warned.

The Brooklyn Nets remain in first place in the East as of this posting. But with Kevin Durant out for 4-6 weeks with a sprained MCL, and Kyrie Irving only able to play away games due to his unwillingness to be vaccinated, James Harden has a heavy load to bear for the next couple of months. And the Chicago Bulls and Miami Heat are only half a game back.

The Milwaukee Bucks – the defending national champions – currently hold a 30-19 record, which puts them in fourth place. They’re just one game back, though, and their injured stars are returning just in time to power the second half of the season.

The Philadelphia 76ers‘ “will they or won’t they?” drama with Ben Simmons is preoccupying lots of people. Whether they trade him or not, CBS Sports notes that the situation could have significant playoff implications. While the team is currently in sixth place, Joel Embiid is on fire. This week he became the first player in NBA history to score 50 points and handle 10 rebounds in less than 28 minutes of playing time. The better he is, the better their playoff chances are. And the less likely it is that they’ll trade Simmons.

If Klay Thompson can continue his recovery, the Golden State Warriors may return to their prior glory days as the postseason draws closer. At the moment, they trail the first place Phoenix Suns by three.

Further south, though, the LA Lakers seem past the point of no return this season. Anthony Davis is out with an injury again. Russell Westbrook has proven to be a bad fit with the team. And head coach Frank Vogel is the subject of constant rumors about his imminent termination.

Meanwhile, don’t sleep on the Memphis Grizzlies. They’re currently third in the West. And they’re 8-2 since the start of the year.

In her first major tournament since skipping both the French and US Opens in 2021, Naomi Osaka won her first-round match against Camila Osorio the first day of the Australian Open. But she fell to young American player Amanda Anisimova in the third round on Friday night. She handled the loss with grace, saying after the match that she was proud of her performance.

Now all eyes are on Ash Barty. If she continues her strong performance, she’ll be the first Australian since the 1970’s to win the singles title at the Australian Open. Barty defeated Amanda Anisimova early this morning. Meanwhile, Madison Keys upset Paula Badosa in the overnight hours last night.

With the defending men’s champion, Novak Djokovic, out of the competition thanks to his rejected visa from the Australian open, the field was wide open as the tournament started. At the end of the first week, though, it’s a familiar name that is rising to the top: Rafael Nadal is closing in on becoming the men’s all-time majors singles winner. But Daniil Medvedev and Alexander Zverev are both still in it and playing well.

In a side note, many fans were disgruntled about the television coverage of this year’s Australian Open. ESPN announced reduced coverage on ESPN2 during the first week; the overnight hours were supposed to air live exclusively on ESPN+. But the streaming service had technical problems, and the second-round match between Taylor Fritz and Frances Tiafoe could not be seen on any platform. In a statement, ESPN said the problems are being addressed.

That’s our take on the big sports news headlines and major events, and a preview of the week ahead including what to know about football, basketball, tennis and hockey. Stay well and safe, see you next week.

Pamela Thomas-Graham is the Founder & CEO of Dandelion Chandelier. A Detroit native, she has 3 Harvard degrees and has written 3 mystery novels. After serving as a senior corporate executive, CEO of CNBC and partner at McKinsey, she now serves on the boards of several tech companies. She’s all in with the Pats, the Warriors, the Red Sox and the Wolverines. Also Naomi and Coco. And Roger. She would like to thank her advisors on the Sports Desk, without whom this column would not be possible.