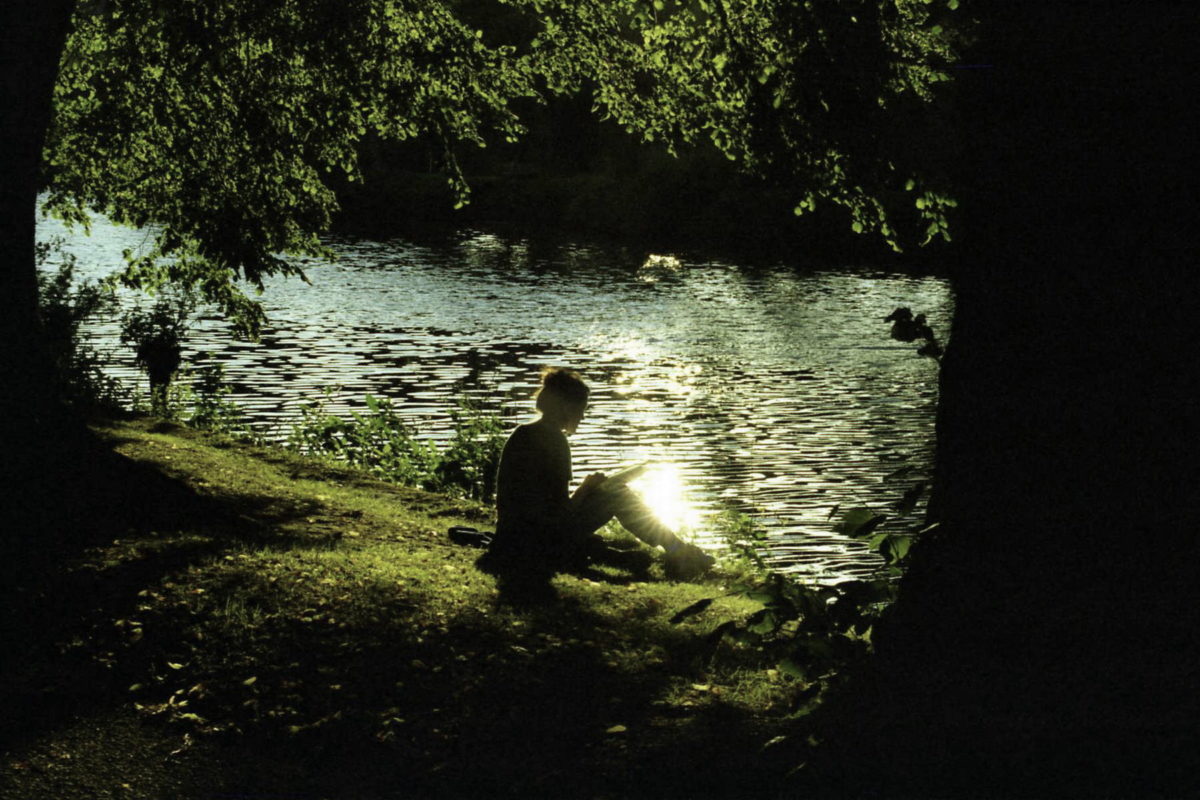 What are the best books to read for celebrating Saint Patrick’s Day? Some of the best new and classic novels, poetry collections, memoirs and other non-fiction books by Irish authors, of course. If you’re wondering what to read on Saint Patrick’s Day, read on.

What are the Best Books by Irish authors to read for Saint Patrick’s Day?

Saint Patrick’s Day is celebrated in many locations – of course, its a big deal in Ireland and America. But it’s also celebrated in Japan, Singapore and Russia, among other far-flung locales.

So wherever you are in the world, you’re likely to find someone willing to shout Erin Go Bragh! with you.

To mark St Patricks Day, here’s our list of recommended reads written by authors of Irish heritage, including two noteworthy poetry collections we should probably make a habit of re-reading from time to time.

You may have big plans for the day itself. But now you can add curling up with a great work of Irish literature as one of the many excellent ways to mark Saint Patrick’s Day.

We begin our list of the best novels, poetry collections, memoirs and other non-fiction books by Irish authors to read for St Patricks Day with one of our personal favorites. The lovely novel TransAtlantic interweaves the stories of three real-world transatlantic crossings and the deeply-felt emotions behind them. First, in 1919, two aviators set course for Ireland as they attempt the first nonstop flight across the Atlantic Ocean. Second, in Dublin in 1845, freed slave Frederick Douglass finds the Irish people sympathetic to the abolitionist cause. Finally, in 1998, Senator George Mitchell departs for Belfast to shepherd Northern Ireland’s notoriously difficult peace talks. In this brilliant mosaic, many of us can find our own stories connected to the story of Ireland.

In Brooklyn, Eilis Lacey has come of age in small-town Ireland in the hard years following World War Two. When an opportunity to immigrate to America comes, she decides to go, leaving her fragile mother and her charismatic sister behind. In New York, she finds both work and love. But then devastating news arrives from Ireland. This New York Times bestseller was made into an Oscar-nominated film. Even if you saw the movie, read the book.

The late William Trevor has long been regarded as one of the best writers of short stories in the English language. Last Stories  contains ten tales—nine of which had never been published in book form. As with so much of his work, they illuminate the human condition in surprising and tender ways.

The second novel from the critically-acclaimed author of Conversations with Friends, Normal People is a tortured story of love and family that has a worldwide fan base and was recently made into a smash-hit Hulu original series. So you probably already know the plot. But just in case, here are the headlines. A brilliant and somewhat odd girl and the handsome athletic son of her family’s housekeeper attend the same school in a small town in West Ireland. Their love affair begins and continues – on and off – for another four years while they’re at college in Dublin. Rooney has been hailed a “Salinger for the Snapchat generation.” That sounds about right, actually.

the best playlist for the month of March this year

Angela’s Ashes is an iconic biography that won the author a Pulitzer Prize and remained for many months on the best-seller list. A deeply effecting memoir of his childhood in the slums of Limerick, Ireland. His mother, Angela, raises a large family essentially alone. His father is a ner-do-well who leaves his son with only one gift: the ability to tell a story.

For readers who have never experienced this poet’s work, 100 Poems is the perfect place to start. It’s an intimate gathering of poems chosen and introduced by the late poet’s family. Coinciding with the National Library of Ireland’s new exhibition dedicated to his life and work, consider this the gateway to the oeuvre of a great writer.

Born and educated in Dublin, Ireland, Yeats spent most of his writing career fascinated by Irish folklore. Winner of the Nobel Prize for Literature in 1923, the writer produced a vast collection of stories, songs, and poetry of Ireland’s historical and legendary past. The compilation The Collected Poetry of William Butler Yeats  is a comprehensive immersion in his work.

the best movies and rom coms to watch for St. Patrick’s Day

8. Saints for All Occasions by J. Courtney Sullivan.

In Saints for All Occasions,  Nora and Theresa Flynn are twenty-one and seventeen when they leave their small village in Ireland and journey to America. When Theresa ends up pregnant, Nora is forced to come up with a plan—a decision with repercussions they are both far too young to understand. Fifty years later, after decades of silence, a sudden death forces the sisters to confront the choices they made long ago.

The novel The Little Red Chairs begins when a mysterious stranger arrives in the small Irish town of Cloonoila. He’s handsome and charismatic, and soon the entire community is under his spell. One woman who lives in the village falls in love with him. Then, out of the blue, it’s revealed that he’s a notorious war criminal and mass murderer. Moving from Ireland to London and then to The Hague, this is a story plumbing of the depths of depravity, and shining a light on the fight for personal redemption.

Ulysses is the 1922 novel for which the iconic author is best known, and it remains a must-read. In it, the episodes of Homer’s Odyssey are paralleled in an array of contrasting literary styles, including perhaps most famously a stream of consciousness narrative. The work chronicles the passage of Leopold Bloom through Dublin during an ordinary day, June 16, 1904.

the best places in the world to celebrate St. Patrick’s Day

11. The Gathering by Anne Enright.

The Gathering won the 2007 Man Booker Prize and the novel is considered to be among Enright’s best works. When Liam Hegarty commits suicide, his sister Veronica looks back on his life and tries to make sense of its tragic end. She reexamines their shared childhood, and in doing so, is forced to confront troubling truths about their family.

To end our list of recommended novels, poetry collections, memoirs and other non-fiction books by Irish authors to read for St Patricks Day with another lyrical novel. While not explicitly set in Ireland, the novel Milkman evokes the time of The Troubles in a modern way. In an unnamed city, middle sister stands out for the wrong reasons. So when a local paramilitary known as the milkman begins pursuing her, she suddenly becomes “interesting,” the last thing she ever wanted to be. Rumors spread and the threat of violence lingers. Winner of the Mann Booker Prize for 2018, this is a cautionary tale about the way inaction can have enormous repercussions.

the Best novels and non-fiction Books for St Patricks Day

That’s our list of a dozen of the best poetry collections, novels and non-fiction books by Irish authors to read for St. Patrick’s Day this year. It’s an embarrassment of riches that should leave you feeling lucky, no matter which one you choose. Happy St. Patrick’s Day!

Pamela Thomas-Graham is the Founder & CEO of Dandelion Chandelier. A Detroit native, she has 3 Harvard degrees and has written 3 mystery novels published by Simon & Schuster. After serving as a senior corporate executive, CEO of CNBC and partner at McKinsey, she now serves on the boards of several tech companies. She loves fashion, Paris, New York, books, contemporary art, running, skiing, coffee, Corgis and cats.