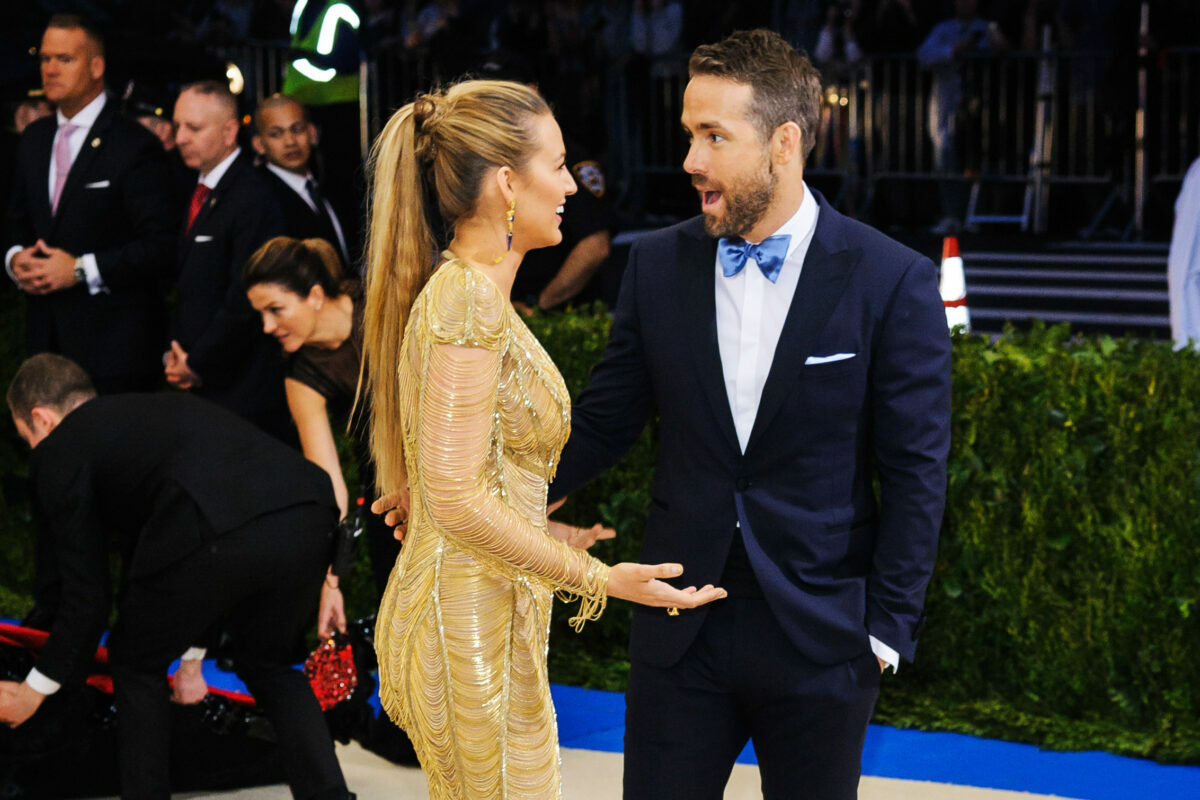 The first Monday in May is nearly upon us, and you know what that means: the Costume Institute of the Metropolitan Museum annual fundraiser. Aka The Met Gala! Red carpet looks to coo over, fashion faux pas to pick over, and a general sense of beauty, fun and sparkle that for some is like opening gifts on Christmas morning. Our correspondent Abbie Martin Greenbaum has rounded up a fact sheet of everything you need to know in anticipation of the Met Gala 2022, including the theme, the hosts, the expected attendees and much more. The headline is that this year is all about “Gilded Glamour.” Grab the champagne and settle in. This is gonna be good.

Everything you need to know in anticipation of the Met Gala 2022, including the theme, hosts, expected attendees and more.

Here’s a fun fact: the Costume Institute was founded in 1948 by Eleanor Lambert. The Met Gala functions as both a fundraiser for the Metropolitan Museum of Art’s Costume Institute. And as a celebration of the Institute’s annual exhibit.

Of course, it is also the most glamorous night of the year in New York. And a visual feast for fashionistas and pop culture enthusiasts alike.

Since 2005, the Gala has been held annually on the first Monday in May, breaking tradition for the first time last September, due to COVID-related delays. Now it returns to its usual spot in the calendar. Here’s everything you need to know about the Met Gala 2022, including the theme, hosts, expected attendees and more.

“Notes on Camp” exhibit at the Costume Institute of the Met Museum 2019.

This year’s theme is “In America: An Anthology of Fashion.” If that sounds familiar, it’s because it’s the follow-up to last year’s festivities – “In America: A Lexicon of Fashion.” Both Galas are linked to the same two-part Costume Institute exhibit at the museum.

9 stunning gowns from the red carpet at past Met Galas

Though the themes may sound almost identical, the looks this May are likely to vary significantly from last September’s. It’s important to note that the exhibit theme is not exactly the same as the dress code that attendees are asked to follow.

For this year’s Gala, the dress code is written as: “gilded glamour, white tie.” (In comparison, last year’s was written only as, “American Independence.”) This “gilded glamour” is of course a reference to the Gilded Age – the period of the late-nineteenth century, known both for its opulence and its contradictions.

“Notes on Camp” exhibit at the Costume Institute of the Met Museum 2019.

If you’ve been watching the TV show of the same name, you may have some idea of what to expect, but if not, here’s an overview.

We are likely to see fabulous accessories, beautiful fabrics, corsets, bustles, and essentially, costumes that are as glamorous and over-the-top as you can possibly imagine. The Gilded Age was a time of remarkable technological advancement for the fashion world, making it a rich period from which to draw inspiration.

For spectators, this is going to be a night to remember. Given the theme, we wouldn’t be surprised if we see some most memorable Met Gala costumes of all-time.

As we said, the Met Gala is happening in conjunction with opening of the second half of the “In America” exhibit series at the Metropolitan Museum of Art. Both exhibits are organized by Andrew Bolton, the Wendy Yu Curator in Charge of The Costume Institute.

The first half, “In America: A Lexicon of Fashion,” has been running in the Anna Wintour Costume Center since last September, and seeks to create “a modern vocabulary of American fashion.” Designed to evoke the experience of a three-dimensional patchwork quilt, the exhibit assembles over 100 ensembles designed from the 1940’s to the present.

The new exhibit, “In America: An Anthology of Fashion,” will be presented in the American Wing. It will be comprised of a series of rooms. Each room will tell a different story.

They will range from the personal, to the political, and everything in between. It will all be in a single freeze-frame vignette. These story rooms will be designed by many of our favorite film directors.  They include Janicza Bravo, Sofia Coppola, Julie Dash, Tom Ford, Regina King, Martin Scorsese, Autumn de Wilde, and Chloé Zhao.

Regina King is one of the film directors curating a viewing room at the Met’s costume exhibit 2022.

The rooms will all be staged somewhere between 1805 and 1915. It will help to showcase the ways in which American fashion has shaped American identity. The goal is to offer a kind of backstory to the fashion vocabulary established in part one of the exhibit, and to celebrate the people – the unsung heroes – behind the fashion we know and love.

The 12 top sustainable luxury fashion brands you need to know

Think of it like this: a lexicon is a dictionary, and an anthology is a collection of stories. This distinction can apply to both the two halves of the exhibit, and the dress code of the two different Met Galas. Together, perhaps, they can come together to encapsulate the “complete” the history of American fashion – if such a thing is even possible.

“In America: An Anthology of Fashion” will open on May 7th at the museum, and both exhibits will close on September 5th, 2022.]

For the past three decades, every Met Gala has come with its own set of Co-chairs. They function as the hosts of the evening. This Gala’s Co-chairs are Regina King, Blake Lively, Ryan Reynolds, and Lin-Manuel Miranda. Anna Wintour, Tom Ford, and Adam Mosseri will serve as the Honorary Co-chairs.

Blake Lively on the red carpet at the Met Gala 2018

We don’t know! Though we can likely expect the film directors behind the exhibits’ rooms, it’s hard to know exactly who else will be in attendance. The only person we know will not be there is Zendaya – an always-favorite of the Met Gala – because she said as much in an interview (she will be on set filming a new movie).

Of course, there is always gossip and guesswork. The reality is that we’ll have to wait and see who shows up. The Met Gala’s secrecy is a part of what makes it so much fun.

Everything you need to know in anticipation of the Met Gala 2022 including the theme, the hosts, the expected attendees and much more. Zendaya at the Met Gala 2017.

If you’re hosting a watch party or just enjoying the show solo, you can curl up and watch from the comfort of your own home. The red carpet arrivals will be live-streamed by Vogue.

If you’d like to attend your own version of the Met Gala, check out the People’s Ball. It is being hosted by the Brooklyn Public Library in honor of their 125th birthday. This is a chance for all New Yorkers to throw on their dressiest ensembles and feel glamorous for a night The event is May 1st, the eve of the Met Gala.

Everything you need to know about the Met Gala 2022

That’s our take on everything you need to know in anticipation of the Met Gala 2022, including the theme, the hosts, the expected attendees and much more. We’re kind of glad to be able to join some of the fun without donning a corset. Enjoy the show, dear reader!