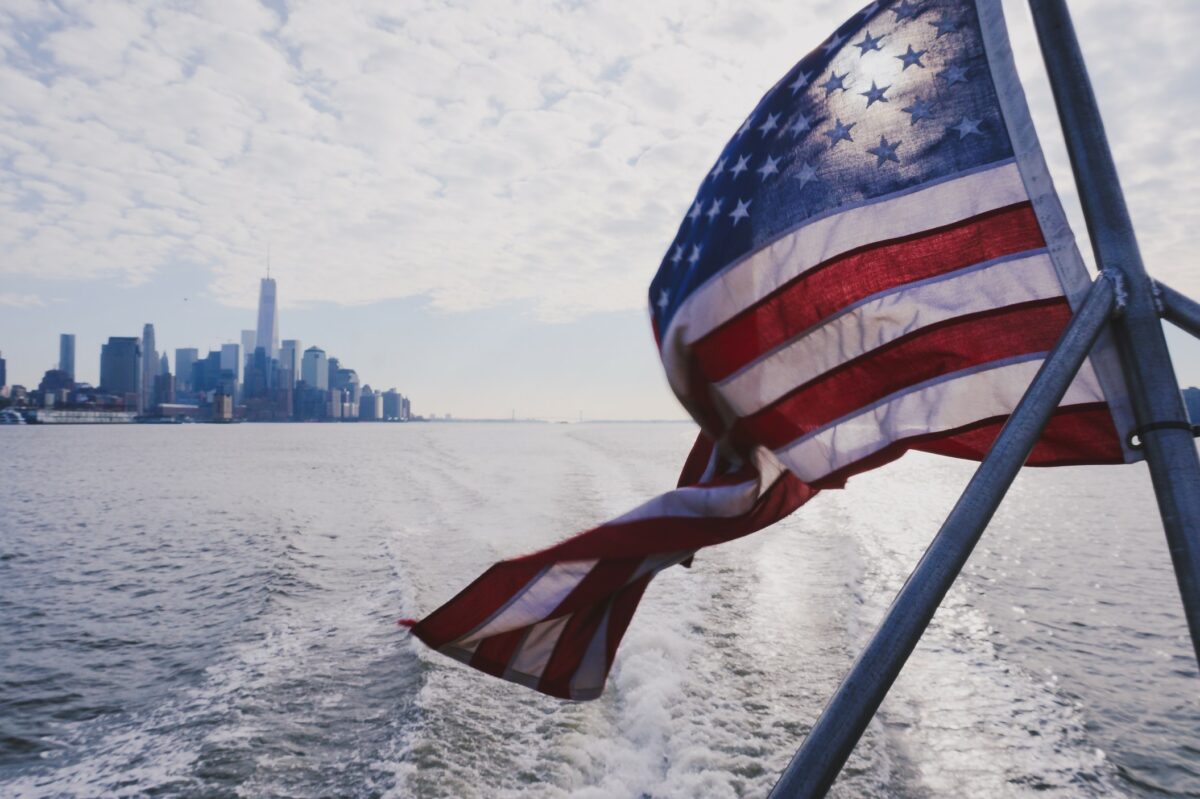 What are the best movies to get you into the right head space to celebrate the Fourth of July? Our correspondent Abbie Martin Greenbaum has curated a list of summer movies to address the pressing issue of what to watch for a home film festival for Independence Day this year.

What are the best movies to watch for Independence Day?

Happy Fourth of July! We know there’s a good chance you’re planning to spend today outdoors – on the beach, at a barbecue, or maybe even on the open ocean.

list of summer movies to address the pressing issue of what to watch for a home film festival for Independence Day this year.

But if your Independence Day itinerary includes a set of indoor activities (which we fully support – sometimes, the air conditioner just sounds better than the afternoon sun), then might we suggest a movie marathon?

There are more Fourth of July films than you might think. Of course, some of you may be interested in a summery movie with vague ties to the holiday, while others may be searching for a movie that speaks to the real history of this country. Our suggestions range from Oscar winners to classic camp, so matter how you’re feeling towards America today, we have a movie that you’ll like. Sit back and enjoy!

If you’ve ever seen a joke about stealing the Declaration of Independence, well… you have National Treasure to thank for that. In this much-loved action flick, Nicholas Cage plays Benjamin Franklin Gates – a historian who is on a quest to find a legendary treasure. When Gates discovers that the treasure map lies on the back of the Declaration of Independence, well – we don’t want to spoil the movie. Diane Kruger, Justin Bartha, and Sean Bean round out the cast, and if you can’t get enough of this cult classic, there’s a sequel (and a third on the way).

what are the best books for Independence Day?

One of the best friendship films of the 21st century, Girls Trip just happens to take place at the iconic Essence Festival, on 4th of July weekend. Best friends from college, Ryan (Regina Hall), Sasha (Queen Latifah), Lisa (Jada Pinkett Smith) and Dina (Tiffany Haddish) have taken four very different paths through adulthood, but they reunite in New Orleans to celebrate Ryan’s big appearance at the festival. The plan is to have a good time, but along the way, all four women are forced to confront some difficult truths about their personal lives – and their friendships. If you want a Fourth of July movie that is equal parts heartfelt and hilarious, this should be your pick.

Of course, we had to include Hamilton. The Tony-winning sensation debuted on Disney+ exactly two years ago – July 4th, 2020. Since then, it has seemed destined for a future of Independence Day watch parties, and one of the could be yours. Watch the exceptional original cast – Lin-Manuel Miranda, Leslie Odom Jr., Phillipa Soo, Renée Elise Goldsberry, Daveed Diggs, and Christopher Jackson – relay the story of the American Revolution, as told by Miranda’s unforgettable lyrics and orchestrations.

The 1996 blockbuster seems like a requirement for the holiday. And if you love disaster movies, this sci-fi classic will be right up your alley. After aliens invade the earth, survivors gather to launch a counterattack – on the Fourth of July. Though you may be feeling apocalypse fatigue, we promise that this is one of the better movies of its genre. You won’t regret pressing play. Amongst an enormous ensemble, Will Smith, Bill Pullman, and Jeff Goldblum take the lead.

If you want a movie that literally features Uncle Sam (at least briefly), then you can’t do better than Across the Universe. In the 2007 film, a group of friends must balance their budding relationships against the many political difficulties of their time – the 1960’s. All while singing Beatles songs, of course. If you’re craving a lively and emotional jukebox musical, you can’t do much better than Across the Universe.

The best Summer movies to watch for Independence Day: Across the Universe. Courtesy Photo.

There’s a good chance you’ve already seen Top Gun: Maverick. You’ve definitely heard a lot about Top Gun: Maverick. And if you’d like to spend Monday, the 4th in the cold bliss of a movie theater, we can’t imagine of a better experience. In the long-awaited Top Gun sequel, star Navy aviator “Maverick” (Tom Cruise, of course) must teach the next generation of pilots, all while battling the demons of his past. If this doesn’t sound like fun to you, trust us – it is.

And another new movie, this one a little more serious. If you’d like to spend today engaging with actual United States history, The Janes would be a perfect pick. This documentary, set before Roe v. Wade, follows an underground network of women who worked to acquire secret, safe abortions for those in need. We can think of no better time to watch this new documentary, and it is streaming now on HBO.

The best Summer movies to watch for Independence Day: The Janes. Courtesy Photo.

The best movies about Summer to watch right now

And another film about America’s real history. Directed by Ava DuVernay, the Oscar-winning film portrays the historic days leading up to the march from Selma to Montgomery, which directly resulted in the Voting Rights Act of 1965 and eliminated voting restrictions for Black people in the United States. David Oyelowo stars as Dr. Martin Luther King Jr. in a film that should be required viewing for everyone, and never more so than on this holiday.

9. Born on the Fourth of July

Tom Cruise stars as Ron Kovic, in the Oscar-winning film based on the anti-war activist’s life. The movie chronicles Kovic’s experiences from childhood through his service in Vietnam, and through his difficult experiences after the war. Between the title and the significant lens on American history, this seems like a good Independence Day selection to us.

The best Summer movies to watch for Independence Day: Born on the Fourth of July. Courtesy Photo.

And if you’re looking for a summer movie, look no further than popular 90’s coming of age film, The Sandlot. The Sandlot is everything you need on a day like today – a summer movie; a baseball movie; a family movie. And thanks to that one special scene, a Fourth of July movie. Follow this delightful group of middle school boys as they hit the sandlot with their baseball team, getting up to plenty of seasonal antics along the way.

The best Summer movies to watch for Independence Day: The Sandlot. Courtesy Photo.

the movies to watch for Independence Day this year

That’s our take on 10 of the best movies to watch for an Independence Day movie marathon this year. Happy 4th!

This article contains affiliate links to products independently selected by our editors. As an Amazon Associate and member of other affiliate programs, Dandelion Chandelier receives a commission for qualifying purchases made through these links