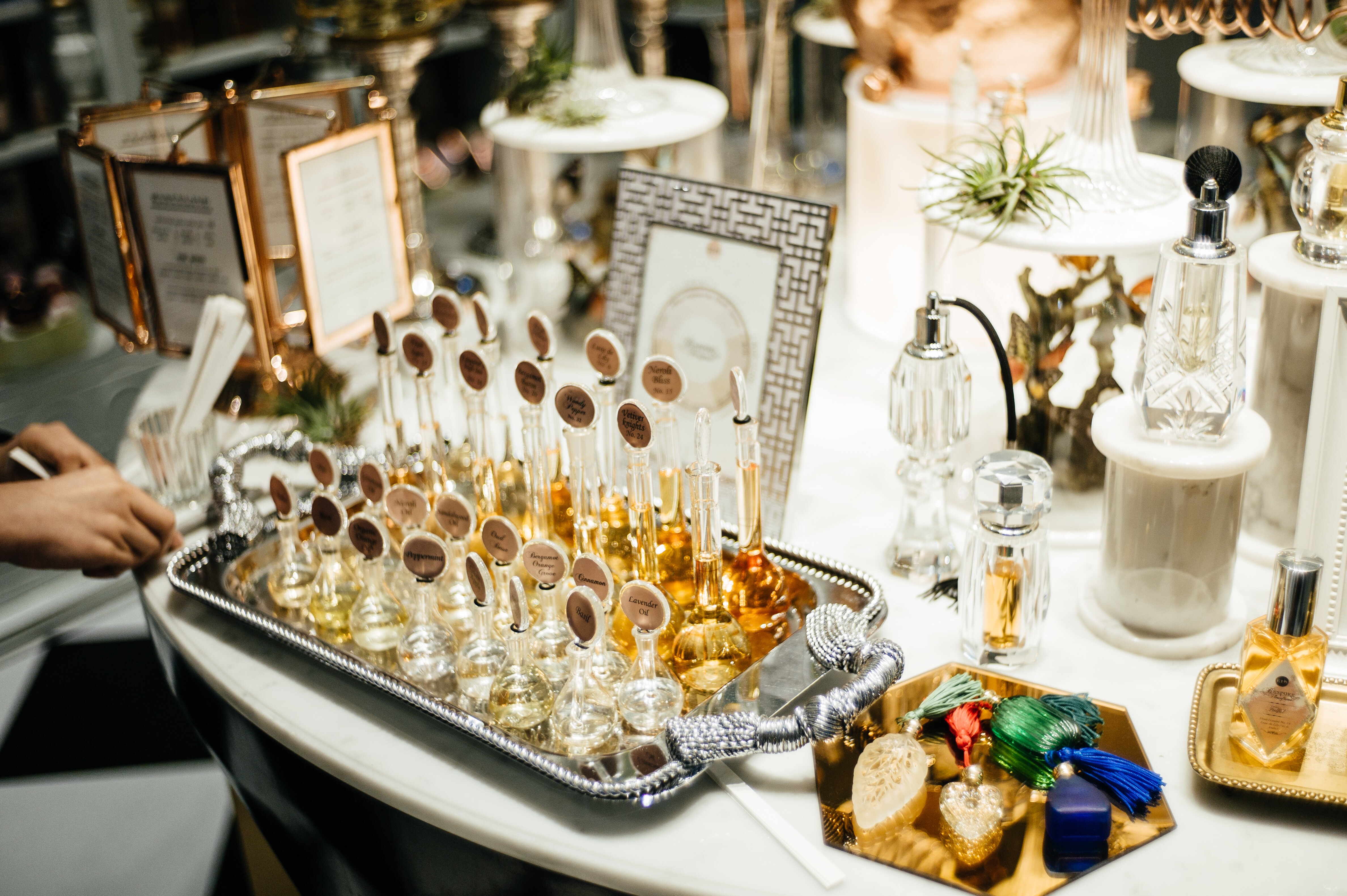 The people I hang out with and work with generally think of themselves as reasonably sophisticated. Yet nearly all of us, when asked about perfume, scent, fragrance, call it what you will, confessed to some intimidation at the prospect of buying it. To be honest, most of us are a little overwhelmed by the choices, and we don’t have time to educate ourselves. So we tend to stick with the same scent, or a rotating handful of scents, for a very long time. 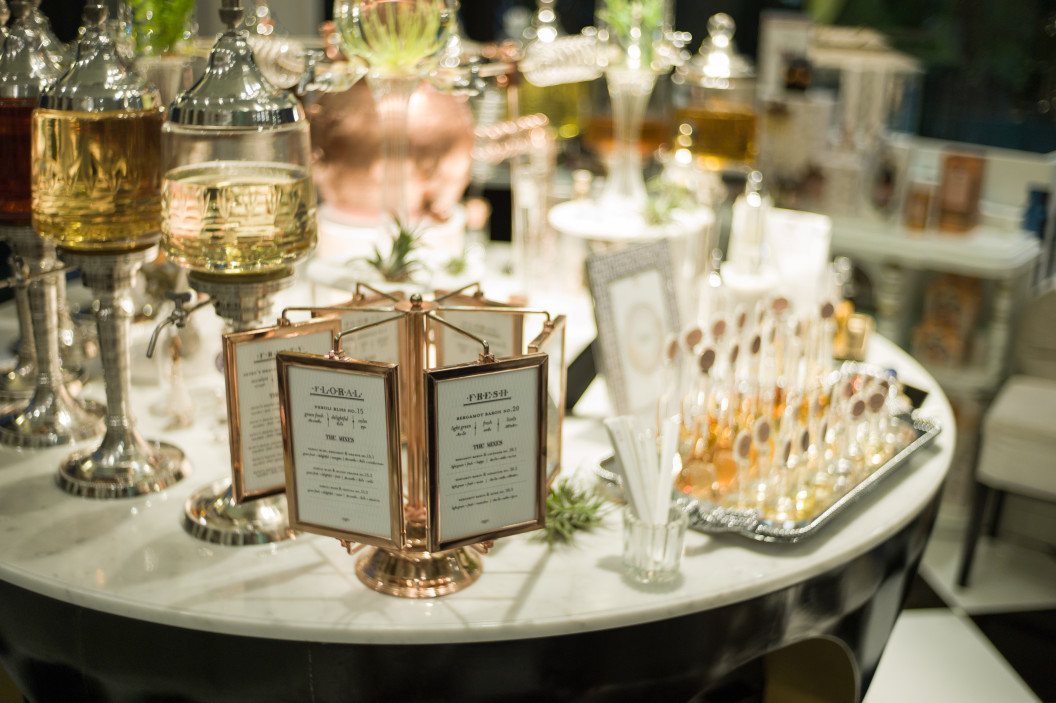 As sure as falling temperatures, flying phalanxes of geese and golden leaves herald the arrival of autumn, so too does the appearance of a flock of new luxury fragrance introductions. Like clockwork, each fall brings forth dozens of launches in a bewildering array. This season there were several fairly significant events in the category, with Louis Vuitton re-entering luxury fragrance for the first time in almost 30 years; make-up artist Charlotte Tilbury launching her first scent; ditto Alexander McQueen, architect Philippe Starck, and shoe designer Christian Louboutin (the latter two actually launched three new scents at once, and sadly none of them smell like new shoes fresh out of the box). Tom Ford introduced Orchid Soleil; Aerin Lauder debuted Tangier Vanille; and SJP (that’s Sarah Jessica Parker, for the uninitiated) launched “Stash,” her new fragrance, which she describes as smelling “like a sweaty European man.” OK, then. Moving right along. 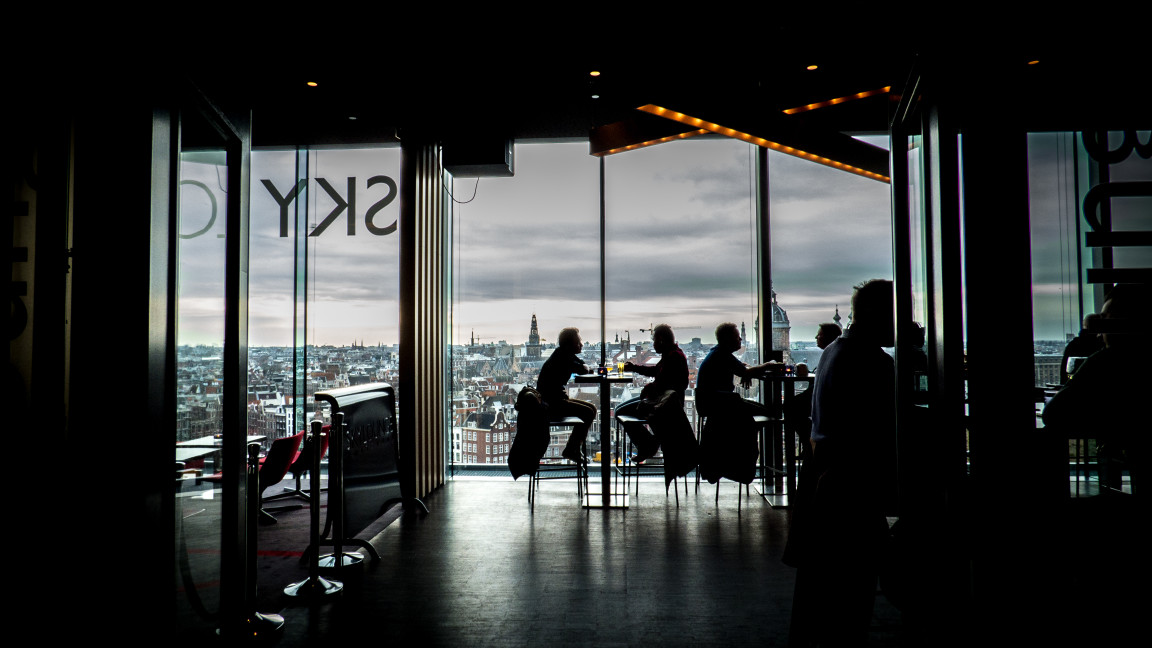 One of the less-often-discussed tenets of luxury is based upon the intense desire of the wealthy for time well spent, and never wasted. In my experience, there’s an inverse correlation between a person’s level of wealth and their level of patience, so the cliché turns out to be largely true: the well-off really do behave as if time is money, and they really hate to waste it. 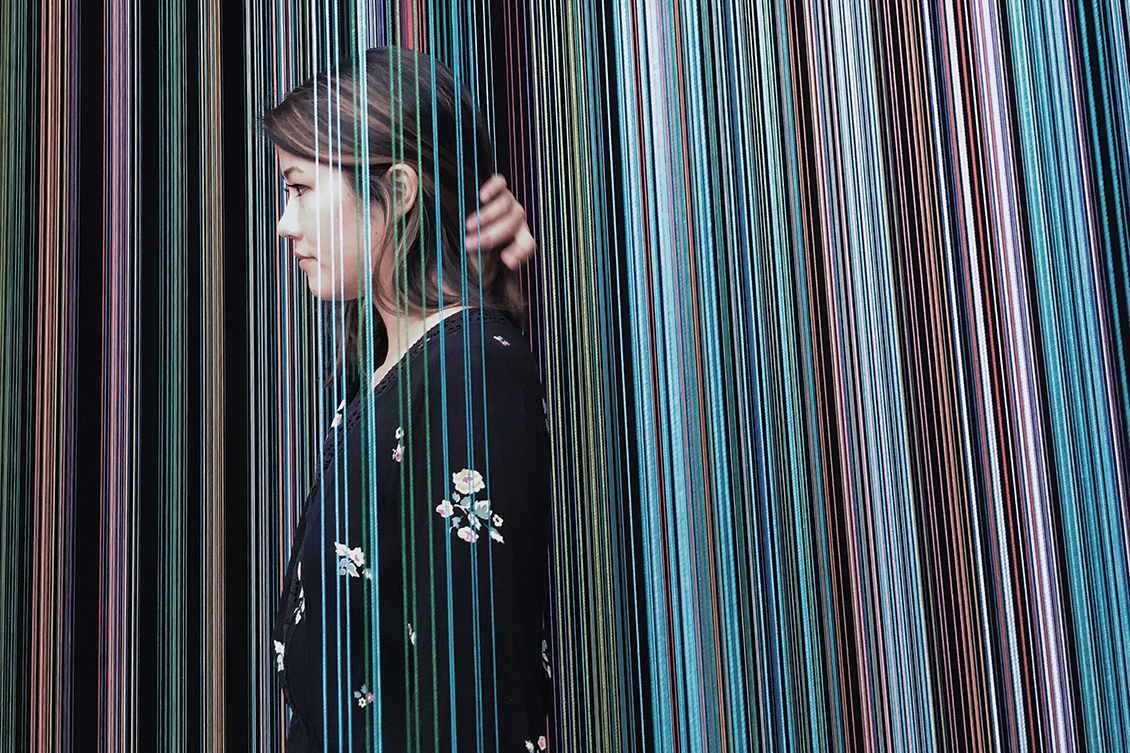 In a recent post, we here at Dandelion Chandelier explored the continued adoption of body modifications like tattoos and multiple piercings by the luxury class.  There’s a tech angle that we left unexplored then, and it’s the next chapter of the story: the widespread use of temporary tattoos as a fashion statement, even by the wealthiest among us, has recently been married with some fascinating new technologies. Smart skin is here. And it’s pretty cool. 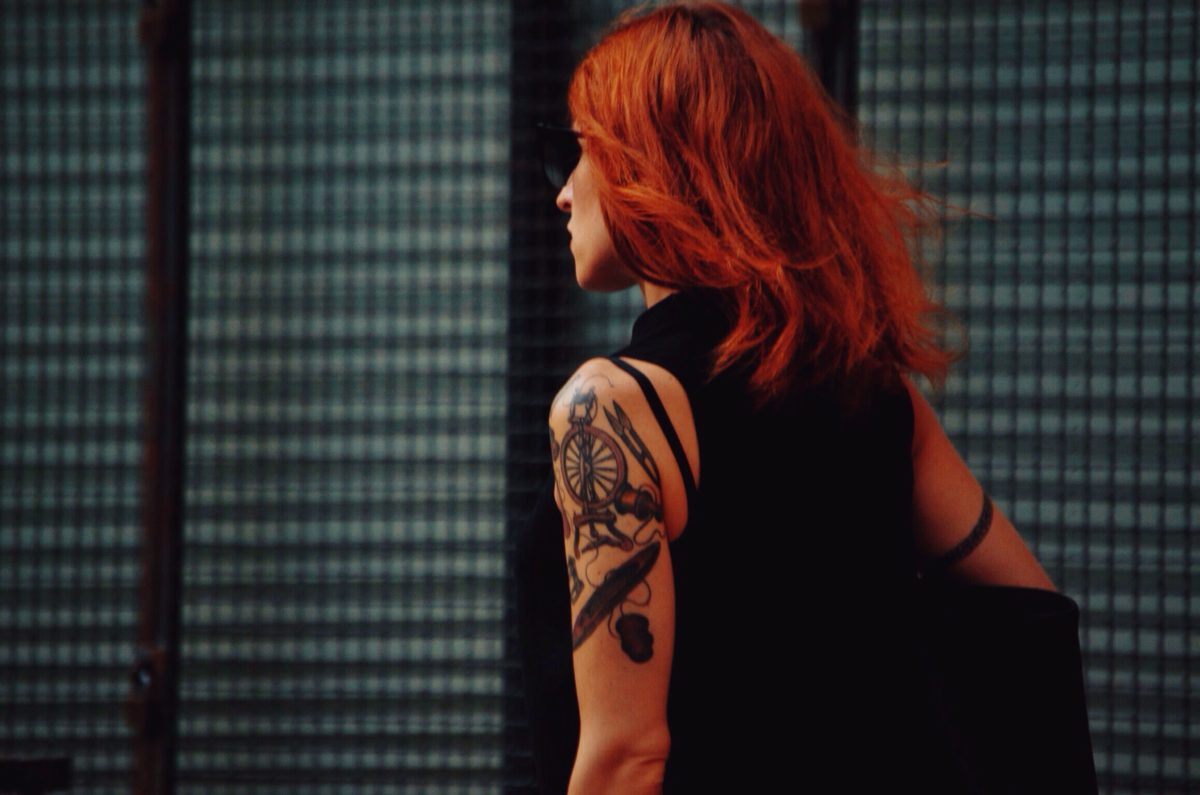 Why do so many people love tattoos? Especially rich people, many of whom have tattoos? Tattoos are a core element of modern luxury now, embraced by everyone from street-style stars to runway models and many people in-between. How did the once-humble tattoo become so mainstream? And are tattoos still cool and subversive if everyone has one?